I Wanna Dance With Somebody set to release Thanksgiving 2022

The Oshawa, Ont.-raised writer-director posted the news about I Wanna Dance With Somebody on her official social media accounts.

She linked to various news articles about her signing on to the film and noted the release date is set for Thanksgiving 2022.

Reports about I Wanna Dance with Somebody have been swirling for a few months.

There's no word on who will play the performer, who died in 2012 and sold over 200 million records during her acclaimed career, with hits including I Will Always Love You and How Will I Know.

The Toronto-born Meghie's previous films include Jean of the Joneses, Everything, Everything, The Weekend and The Photograph, which came out in February. 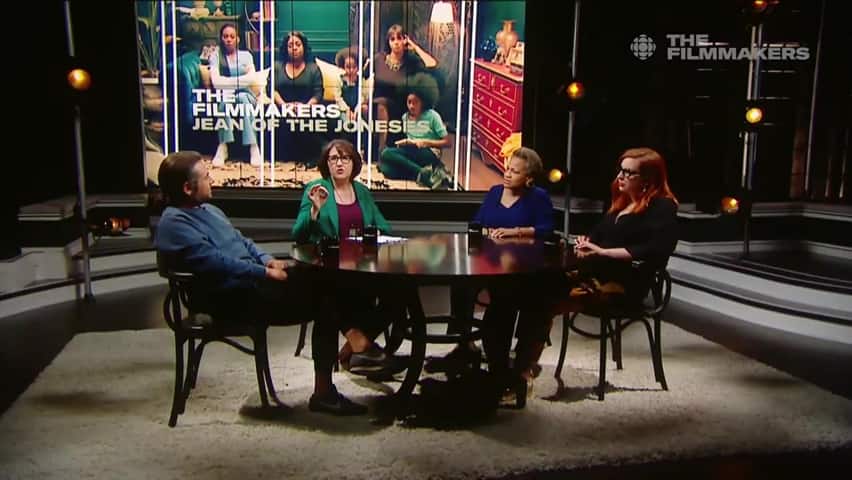 The Filmmakers panel - Jean of the Joneses

2 years ago
8:06
Panelists Avery Plewes, Michelle Hurst and Kris Belchevski share what it was like to work on 'Jean of the Joneses'. 8:06

Last month she was invited to become a member of the Academy of Motion Picture Arts and Sciences, which puts on the Oscars.

She had a previous career in fashion public relations.

In an interview for the film's release, Meghie told The Canadian Press there's a dearth of Black love stories like The Photograph getting big-screen releases by Hollywood studios, and she hoped her film would spur more like it.

"I love these movies, I want to see more," said Meghie, who now lives in Los Angeles.

"It's important that it does well, so that it can send a message to the industry that these movies are wanted and will do well and speak for an audience."