Britain's Queen Elizabeth and her family are facing a 35-million-pound ($60 million Cdn) hit from the coronavirus pandemic, partly due to a shortage of tourists, the monarch's money manager said Friday.

Britain's Queen Elizabeth and her family are facing a 35-million-pound ($60 million Cdn) hit from the coronavirus pandemic, partly due to a shortage of tourists, the monarch's money manager said Friday.

Releasing the royal household's annual accounts, Keeper of the Privy Purse Michael Stevens said a lack of income from visitors to royal buildings was likely to bring a general funding shortfall of 15 million pounds over three years.

He said the impact of the pandemic is also likely to cause a 20-million-pound shortfall in a 10-year, 369-million-pound program to replace antiquated heating, plumbing and wiring at Buckingham Palace, the Queen's London home.

Officials have said the palace's aging infrastructure, which had its last major upgrade after the Second World War, is at risk of a catastrophic failure if it's not replaced.

Stevens said the royal household would not ask for more government money but would "look to manage the impact through our own efforts and efficiencies."

Buckingham Palace has already introduced a staff pay freeze and a halt to hiring.

The accounts show that the monarchy cost British taxpayers 69.4 million pounds in the year to the end of March, an increase of 2.4 million on the previous financial year. 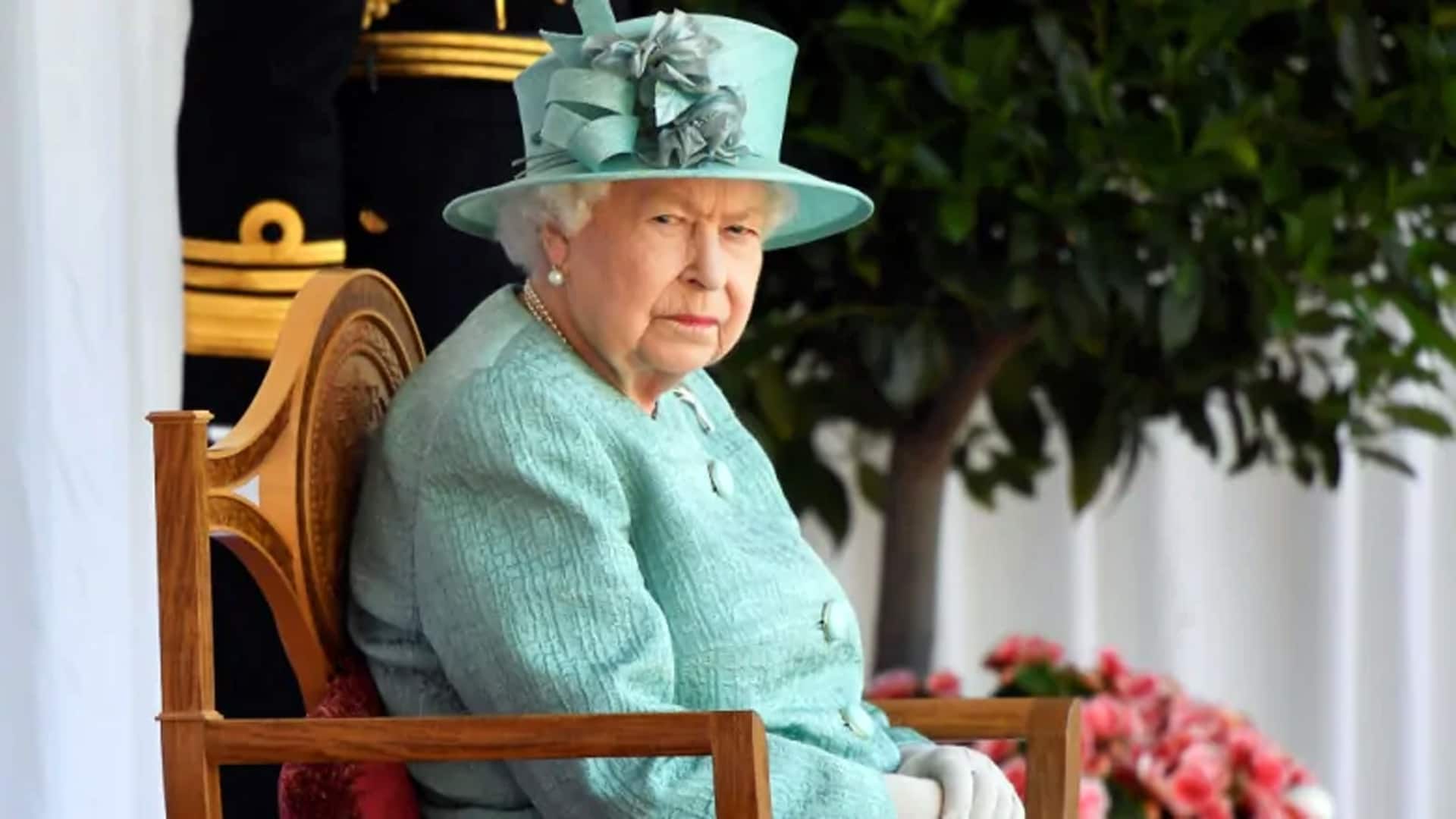 2 months agoVideo
3:13
Queen Elizabeth and her family are facing a financial hit from the pandemic of 35 million pounds ($60 million Cdn), partly due to a shortage of tourists, the monarch's money manager says. 3:13

The accounts also show that Prince Harry and his wife, Meghan, paid an undisclosed sum to reimburse the public purse for rent and refurbishment of their Frogmore Cottage home near Windsor Castle. The exact sum will appear in next year's accounts. The renovation costs alone for the home were 2.4 million pounds.

Harry and Meghan married at Windsor Castle in May 2018. The couple announced early this year they were quitting royal duties and moving to North America, citing what they said was the unbearable intrusions and racist attitudes of the British media. They recently bought a house in Santa Barbara, Calif.