Seth Rogen on his Vancouver transit voice: 'It's more a friendly, instructive tone'

Canadian actor-writer Seth Rogen says he's very proud to be a Vancouver native, which is part of the reason he jumped at the chance to lend his voice to the city's public transit announcements.

Public transit in Vancouver just got a little more fun with some help from actor Seth Rogen.

The Vancouver-born star of films such as Knocked Up and The 40-Year-Old Virgin can now be heard making public announcements for the city's SkyTrain and bus system.

"I was shocked when they went along with it, honestly," Rogen told CBC News during an interview in Los Angeles Saturday promoting his latest film Like Father.

"But they did go along with it and then I recorded it. And now, you can hear my voice giving you, kind of, etiquette tips." 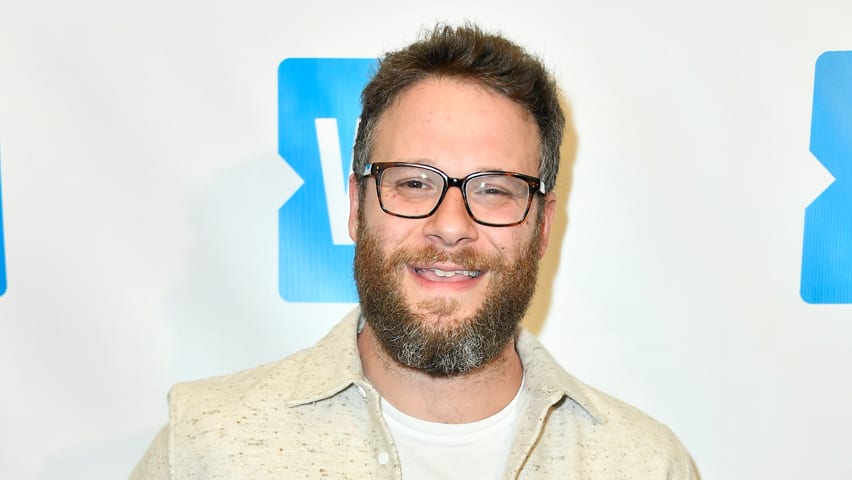 2 years agoVideo
0:57
The Canadian actor tells CBC's Zulekha Nathoo in Los Angeles why he jumped at the chance to connect with riders in his hometown 0:57

Riders can hear Rogen's trademark voice and laugh over the loudspeaker warning against some of public transit's cardinal sins — putting feet on seats and taking up extra space with a bag for starters.

"Hey Vancouver, it's Seth," one of the announcements says. "Here's a tip to make your transit ride even more awesome. I know your bag is probably very nice and you care deeply for it. But that doesn't mean it needs its own seat."

The older I get, the more I realize how rare it is to like where you're from.-  Seth Rogen, speaking about his hometown of Vancouver

Rogen, who did the voice work for free, says the lessons are meant to be light-hearted.

"I wouldn't say it's too stern," he told CBC News. "It's more a friendly, instructive tone."

The announcements were originally supposed to feature Morgan Freeman's voice as part of a Visa ad campaign. But after the credit card company cut ties with the Academy Award-winning actor following sexual misconduct allegations, social media users suggested Rogen as an alternative.

Rogen, 36, says he jumped at the chance — not just because he grew up using public transit in the city and still does whenever he visits — but because he maintains a strong attachment to the city he says helped shaped him.