For those who would like to share their favourite Prince song on Facebook or newcomers looking delve into his considerable discography, Prince's hardline stance on copyright and digital distribution means you'll likely have to pay.

Prince took steps to take down his content and music from internet, claiming copyright infringement

The death of a major recording artist usually prompts a sudden revival of interest in their music from the public — David Bowie's Blackstar album saw sales rise 1,055 per cent following news of his death — but in the case of Prince, who died Thursday in his home recording studio in Minnesota, his hardline stance towards copyright and digital distribution of his music could make a similar resurgence difficult, especially for consumers accustomed to downloading their music for free.

The prolific Purple Rain singer was known for his heavy hand and all-encompassing control over the production of his music, so it didn't come as a surprise when he tried to exert similar control over its distribution, as evidenced by his public fallout with Warner Bros.

The spat led to Prince famously changing his name to a symbol, his eventual departure from the label and the creation of his own record company NPG Records.

His attempts spilled onto the internet, which he once declared to be "completely over." 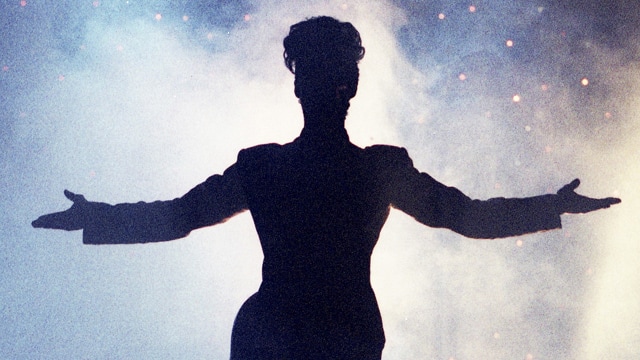 Believing the web to be a place that limits, if not completely impedes, an artist's ability to profit from their own work, Prince had taken steps to scrub his content from various places online.

In fact, he planned to sue YouTube, torrent site Pirate Bay and eBay in 2007 in a bid to "reclaim his art from the internet." He even hired a company to take down over 2,000 videos containing his content and music from YouTube, and removed around 300 items from eBay, including clocks, socks, mugs and key rings that bore this name.

And that's just the tip of Prince's litigious iceberg.

In 2014, Prince filed, and later dropped, a $22-million US lawsuit against 22 people he claimed posted links to recordings of his live performances on Facebook and Google's Blogger platform.

In 2007, he successfully took down a 29-second YouTube video of young children pushing around prams with the song Let's Go Crazy playing in the background. The clip was put back up after the mother claimed fair use in court.

In 2008, all videos of Prince playing a rendition of Radiohead's Creep at Coachella were quickly taken down from YouTube, with NPG Records claiming copyright violation. Radiohead singer Thom Yorke said Prince should unblock it, adding "It's our... song." The performance is now available on YouTube. 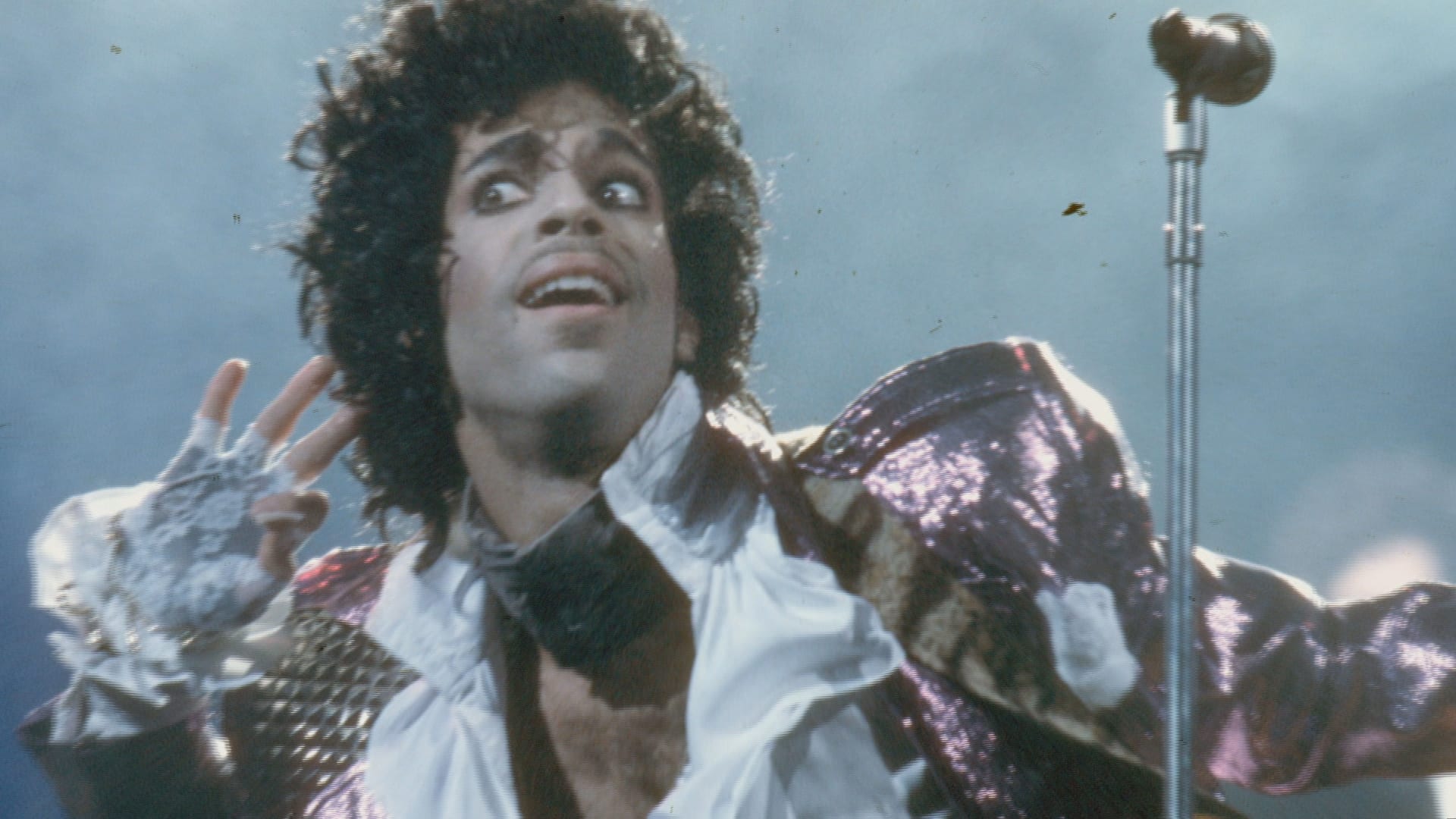 However, Prince was not entirely against having his music on the internet. It's just that, in most cases, he wants you to pay.

He released, and let his fans buy, his 1997 album Crystal Ball online and even ran his own subscription site called NPG Music Club from 2001 to 2006. NPG Music Club was considered "groundbreaking," with Prince winning a Webby Lifetime Achievement Award.

For those who would like to share their favourite Prince song on Facebook or newcomers looking delve into his considerable discography, his albums and songs can be purchased from iTunes and Google Play, or streamed through Jay Z's Tidal subscription service — perhaps best known for housing Kanye West's non-exclusive exclusive album The Life of Pablo.