Wolastoqiyik Lintuwakonawa was selected by an 11-member jury as the Canadian album of the year based on its artistic merit.

Jeremy Dutcher has won the 2018 Polaris Music Prize for his album Wolastoqiyik Lintuwakonawa.

The project, which is performed in the Wolostoq language, was selected by an 11-member jury as the Canadian album of the year based on its artistic merit.

​The Polaris prize is considered one of the country's most prestigious music awards. Former winners include Arcade Fire, Buffy Sainte-Marie and Kaytranada. The winner receives a $50,000 cash prize.

At the ceremony in Toronto Monday night, Dutcher began his acceptance speech in his first language, speaking to his community, before addressing the audience in English.

"Music is changing this land," he said. "And what you see on this stage tonight, this is the future. This is what's to come."

Dutcher's album was a culmination of five years of work that involved digging into an archive of recordings of his ancestors dating back nearly a century.

The trained operatic singer, who was raised partly in the Tobique First Nation in New Brunswick, sings the album entirely in the endangered Wolastoq language in hopes of preserving its roots.

The idea began as an offshoot of Dutcher's degree at Dalhousie University in Halifax, where he'd switched from studying music to anthropological research on his Wolastoq community.

A suggestion by one of his elders pointed him toward a bountiful resource of information about his ancestors stored at the Canadian Museum of History in Gatineau, Que.

Watch Dutcher talk about his album before the award show: 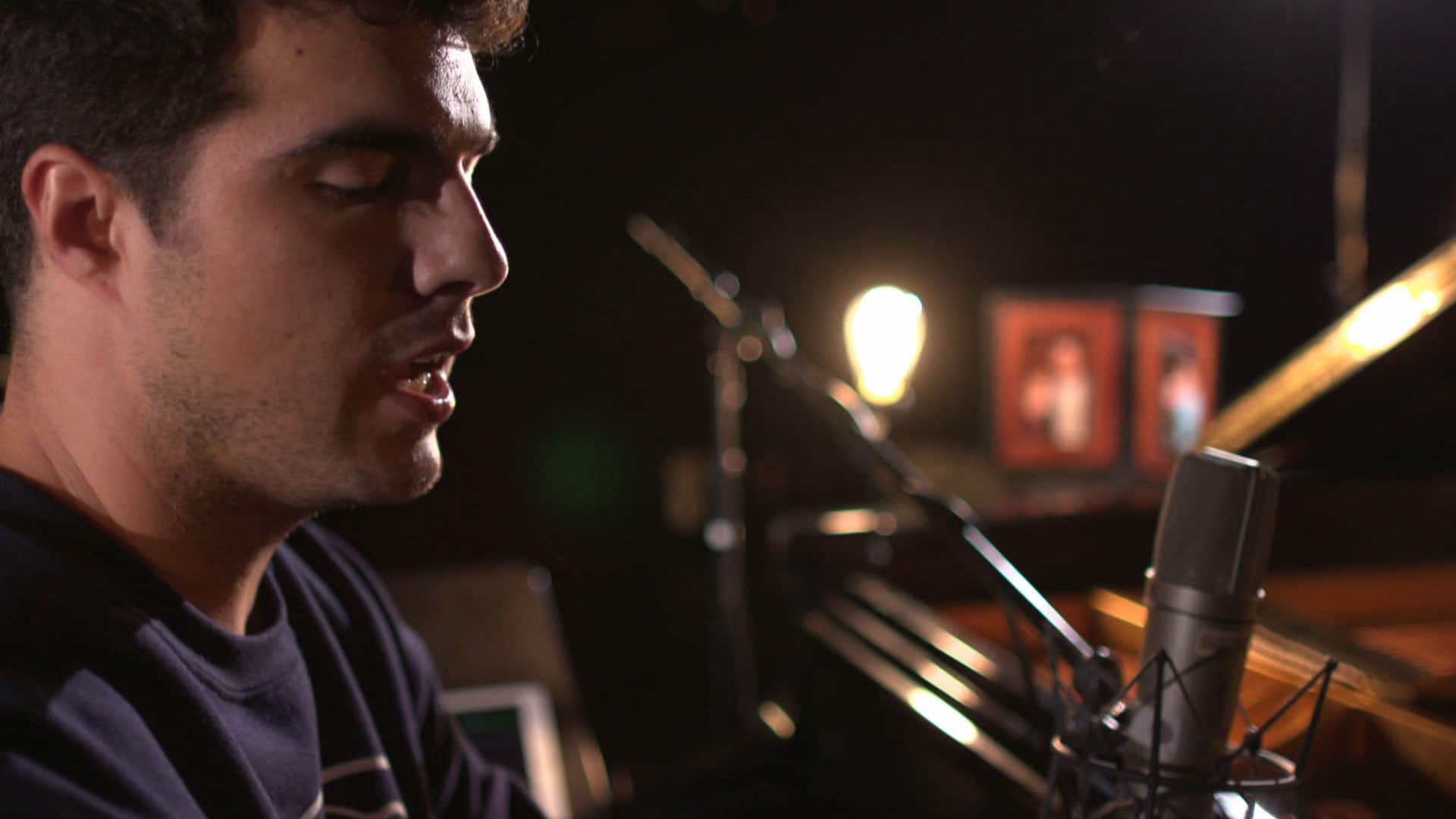 How a Canadian opera singer is honouring his Indigenous roots

2 years agoVideo
5:34
Canadian opera singer Jeremy Dutcher is honouring his Indigenous roots in his latest album, using recordings he discovered in the Canadian Museum of History. Dutcher's album has been short-listed for the 2018 Polaris Music Prize. 5:34

Dutcher has said he wanted the album to help preserve the language as he saw elders dying and few young people learning to speak it.

"To do this record in my language and have it witnessed not just by my people, but people from every nation, from coast to coast, up and down Turtle Island — we're at the precipice of something," he said.

Dutcher said he hopes his win marks a step in the "continuum of Indigenous excellence" that honours both the people who have come before him and the generation that follows.