Backxwash has won the Polaris Music Prize tonight taking home $50,000 along with the prestigious prize.

Backxwash has won the 2020 Polaris Music Prize for her album God Has Nothing to Do With This Leave Him Out of It.

The recording by the Montreal-based transgender female artist was selected by an 11-member jury as the Canadian album of the year based on its artistic merit.

Backxwash, the stage name of performer Ashanti Mutinta, blends gothic elements of rap and metal music with her own personal experiences with faith, family and her queer identity.

Her album features distorted samples of Black Sabbath, Led Zeppelin and In Heaven a song from David Lynch's film Eraserhead.

WATCH | The moment Backxwash learns she has won: 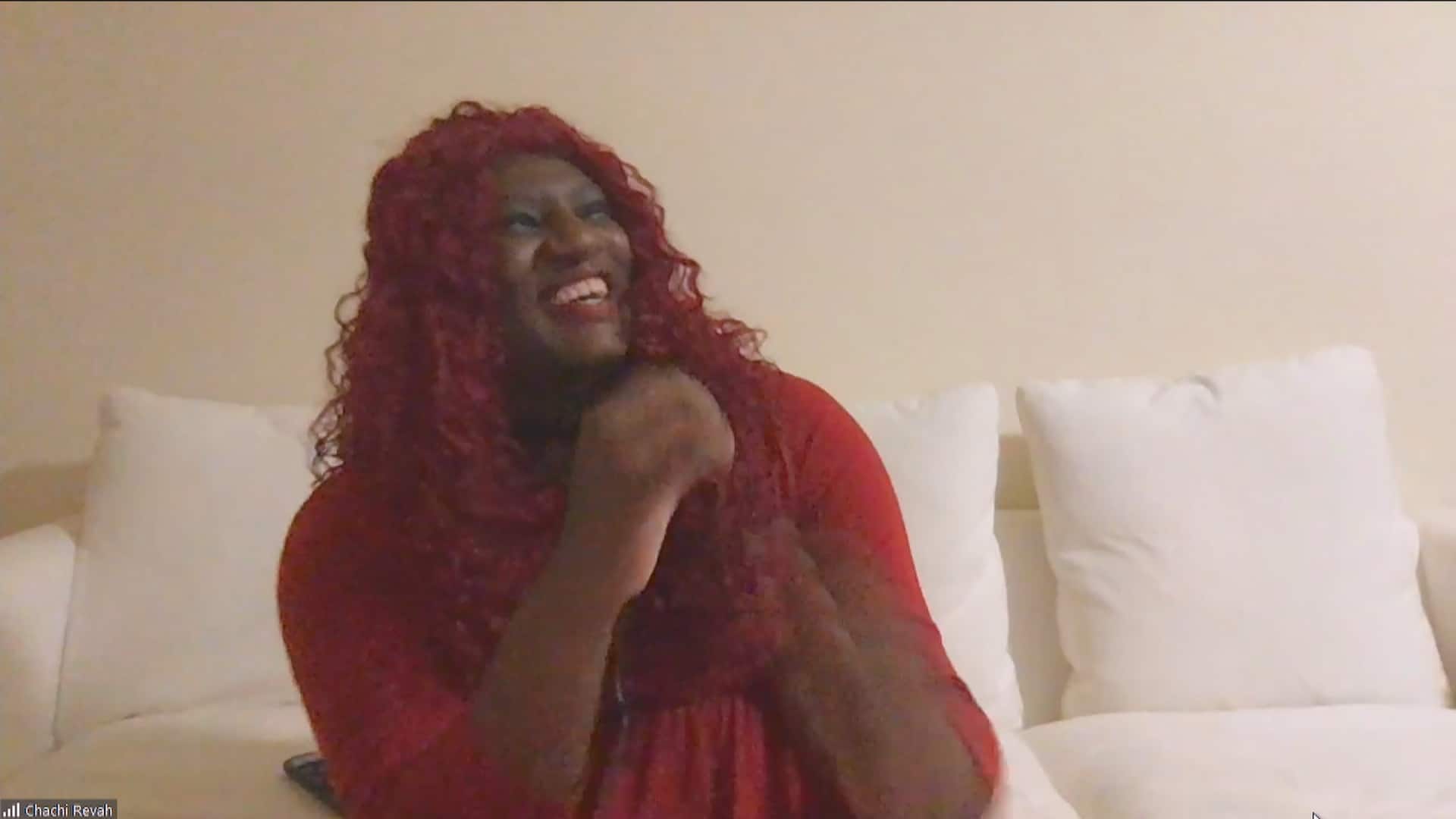 3 months agoVideo
0:31
Rapper Backxwash expresses disbelief as she is announced as the winner of the 2020 Polaris Prize. 0:31

Electronic composer Caribou, DJ and record producer Kaytranada and singer-songwriter Lido Pimienta, who were also nominated, all already have a Polaris to their name. There has never been a two-time winner of the Polaris.

Rounding out the nominees was three-time Polaris shortlisted U.S. Girls, hip-hop and R&B performer Junia-T and Pantayo, an all-women ensemble that combines traditional kulintang music from the Philippines with pop influences.

In response to the COVID-19 pandemic, Polaris organizers commissioned a group of directors to bring each of the 10 nominated albums to life as short films, instead of holding the usual gala concert showcase.

The winner receives a $50,000 cash prize. Beyond its cash value, the recognition puts the winner's album on a global platform.

Backxwash said the difference between the music she has made in the past and the album that won her the Polaris is that she finally put some of her personal story into it.

"I was afraid to kind of put that on the record, and … I just pulled the lever," she told CBC's Saroja Coelho after learning of her win. "And I just put it on the record and expressed myself as honestly as possible."

WATCH | Polaris Prize winner Backxwash speaks about her album and the inspiration behind it: 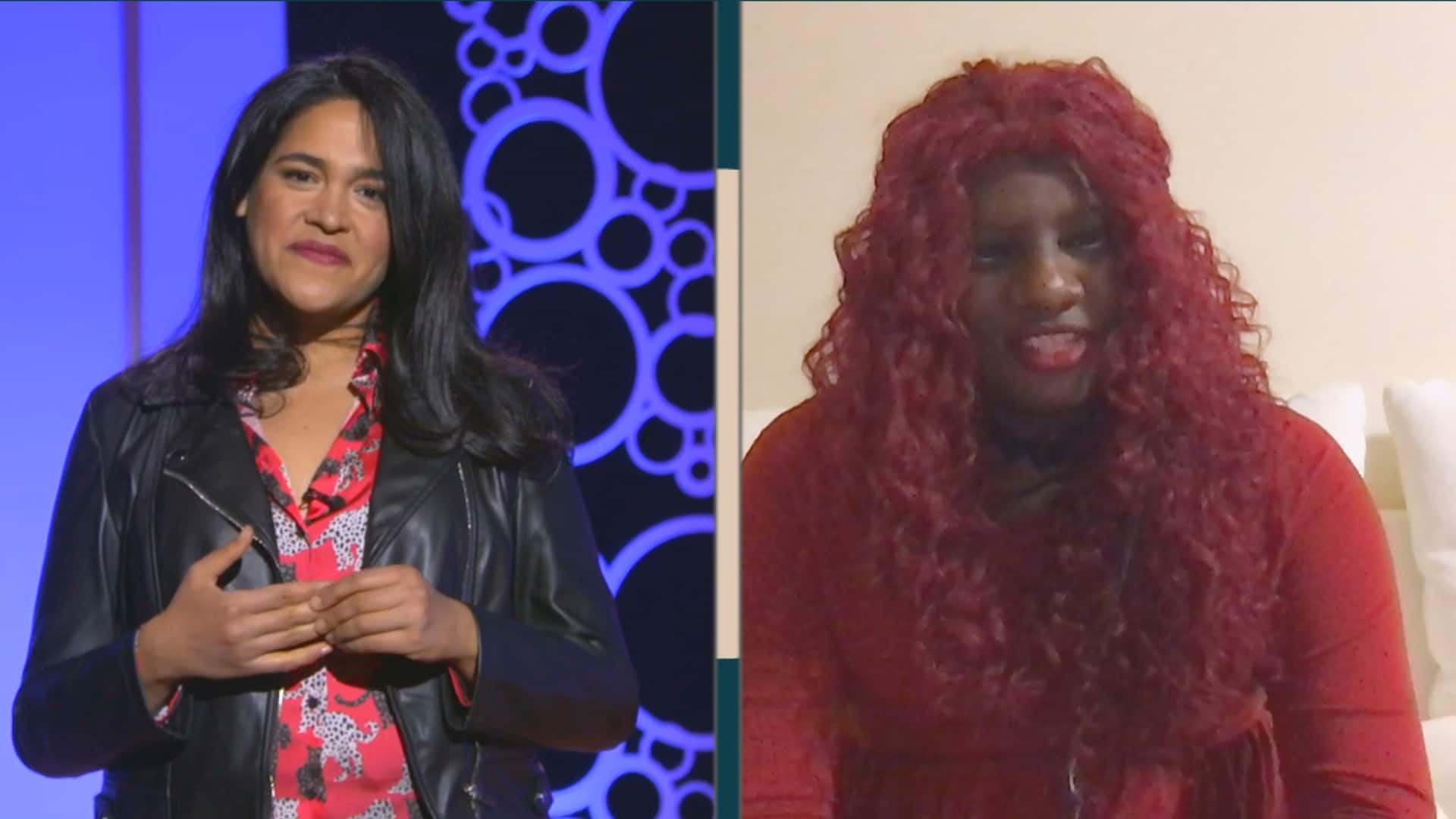 'The most important thing is to make the music that you want to make': Backxwash

3 months agoVideo
5:27
Backxwash talks to the CBC's Saroja Coelho about her Polaris Prize winning album, what inspired it, and how she sees her music as part of the Black Lives Matter movement. 5:27

Past winners include Jeremy Dutcher, Tanya Tagaq and Arcade Fire.