'We are here. We're not going away': What Parasite's historic Oscar win means for movies

Kim's Convenience star Paul Sun-Hyung Lee says he was filled with 'equal parts pure joy, elation and shock' when Parasite won best picture at the Oscars. His reaction reflects a wider one, as world cinema fans wonder whether the win indicates a change in how foreign-language films will be received.

As the cast of Bong Joon Ho's satire Parasite took the stage at the Oscars on Sunday night to receive their award for best picture, Paul Sun-Hyung Lee says he could hardly believe what he was seeing.

The Korean Canadian star of Kim's Convenience was watching the broadcast from his Toronto home as the Academy of Motion Picture Arts and Sciences broke with tradition by awarding a non-English-language film its top honour — the first such win in the show's 92-year history.

The victory inspired a wave of collective joy among many South Koreans. The country's president, Moon Jae-in, tweeted that he was "particularly grateful to [Parasite's cast] for giving courage and pride to our people." 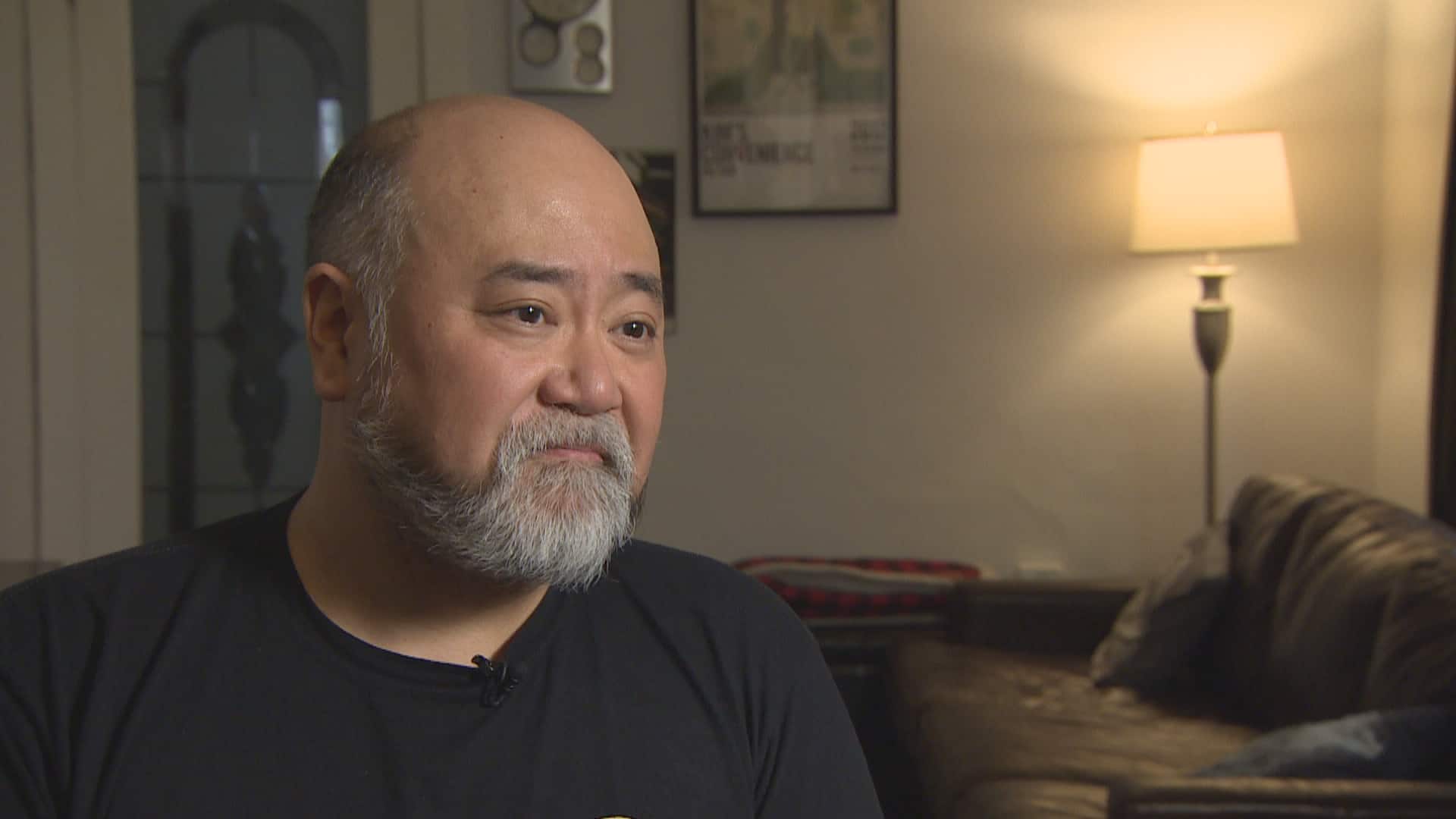 But beyond his initial emotional reaction, Lee also thinks the win could have a more lasting impact on the industry.

"There seems to be a march toward that change," Lee said. "That spirit of hope, of wanting to embrace more international flavour ... and to be a shining light for the rest of the world to show that, yes, we do celebrate cinema at its finest, no matter where it's from."

That sense of pride and shock extended far beyond Lee's living room. Widely considered the dark horse of the best picture category (the British war epic 1917 was a clear favourite), the Dolby Theatre in Los Angeles erupted in applause when actor Jane Fonda announced Parasite's win. The film earned a total of four awards, including memorable wins for writer-director Bong for best director and best original screenplay.

Nearby, in Los Angeles's Koreatown, one of the largest Korean communities in North America, store owner Gina Mitchell said the reaction was just as loud.

"I was so excited," Mitchell said in an interview. "That movie's really great. First time, I thought, 'My ears, something's wrong!' In Koreatown, so many people, they were going crazy."

Like Lee, Mitchell says her excitement largely came from the surprise.

The Oscars have long been accused of failing to reflect and recognize diversity in film. After announcing a list of nominees in 2015 that once again included mostly white actors, the #OscarsSoWhite hashtag was born.

The campaign raised awareness about the lack of opportunity for women and people of colour in the industry. It highlighted, for example, that 92 per cent of the top-grossing films were directed by men and 73 per cent of the characters in those films were white.

The academy has since attempted to alter its nomination process, and set a goal to double its number of female and minority members by 2020.

In 2019, the Annenberg Inclusion Initiative, a Californian-based think-tank that studies diversity and inclusion in film, also reported an increase in representation in popular films, with the number of people of colour in leading and supporting roles reaching a 13-year high.

Despite that, the academy's voting board continues to lack diversity, with an 84 per cent white and 68 per cent male voting pool. Critics also pointed out that 2020's list of 20 nominated actors only included one person of colour, and there were no women nominated for best director.

And while 10 other foreign-language films have been nominated for best picture in the past, none had ever won — a fact that led Bong to dismiss the Oscars as a "very local" film festival in a recent interview with Vulture.

Both Mitchell and Lee said this track record led them to assume the American award show would never choose a South Korean film as best picture, contributing to their surprise and elation when they watched Parasite win.

"The fact that they can go toe to toe and still win bodes very well for the Asian community," Lee said, "and just shows that we are here. We're not going away."

While Parasite's historic win could open doors for Asian actors and filmmakers, there is still much farther to go, Lee said. As an example, he pointed out that none of Parasite's actors received an acting nomination.

Asian studies expert Kyung Kim of the University of California, Irvine says the difficulty in getting foreign-language films into theatres is a key obstacle to them gaining wider popularity.

"I don't know whether this would effectively open doors for a lot of other films outside of the usual palette of films that we get," the professor said in an interview. "Yes, it was a breakthrough for Parasite, and hopefully it won't be just a rarity or an exception ... [but] there's only room for maybe one or two films that allow for wider releases in theatres."

While streaming has begun to allow more people to engage with these films, he said, there is still very limited opportunity for subtitled movies to get a North American theatrical release.

Lee says he's optimistic, and views the award as an important step in the right direction.

"I have great hopes for the future, and I really do think that something like this will reverberate through history, through time, as a turning moment when we all sort of grew up," he said.

"Not just stick with the same menu ... but instead open up that Pandora's Box, and enjoy all these different forms, all at once."

With files from Zulekha Nathoo