With just days to go before the Oscars, some of the Canadians up for awards were celebrated at an event in Los Angeles.

'We've got homegrown talent. And I think this is the proof of that,' says producer J. Miles Dale

With just days to go before the Oscars, some of the Canadians up for awards were celebrated at an event in Los Angeles. 'We've got homegrown talent:' Canadians at the Oscars

"We've always said that you don't really need to bring in people from anywhere — we've got homegrown talent. And I think this is the proof of that," says Dale, one of this year's strong contingent of Canadian Oscar nominees.

"It's a great recognition of their work and tells the world we can do it all," Dale told CBC News.

Aside from the celebrations, however, serious issues being tackled in the entertainment industry — confronting sexual misconduct, dealing with workplace harassment and the need for gender equality and greater diversity — have been a large part of this year's awards season discussions. 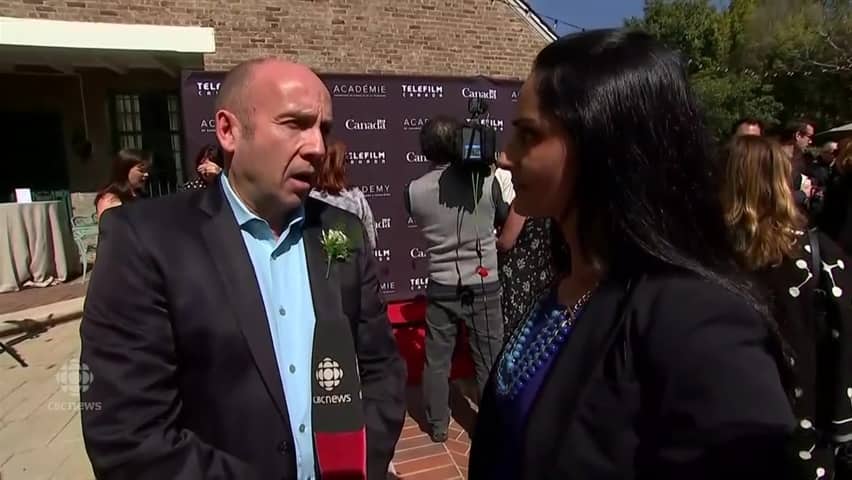 Producer J. Miles Dale on The Shape of Water, change in Hollywood

3 years ago
1:53
The Oscar-nominated producer on recognizing Canadian talent and how #metoo and #TimesUp are waking up the movie industry. 1:53

"What's come to light and the volume of it and the horror of it is really waking people up to say 'Hey, this is worse than what we thought it was,'" Dale noted.

"I suppose better late than never. We're all very conscious of it and I think it is a great thing."

The Breadwinner, another of this year's Canadian success stories, is an example of what can transpire "when you've got strong women with creative vision behind the project," says producer Anthony Leo.

He cited Irish director Nora Twomey, Canadian screenwriter Anita Doran and author Deborah Ellis (the Canadian who penned the bestselling novel on which the movie is based), as core drivers of the acclaimed animated film, which was executive produced by U.S. actor and filmmaker Angelina Jolie.

Rather than "needing to pull a team like this together [specifically] because of #metoo or Time's Up," The Breadwinner came together organically, said Toronto-based Leo, making it simply "a great example of women leading a project."

Nonetheless, moving forward, he wants to see both men and women actively working together on diversifying the movie business. 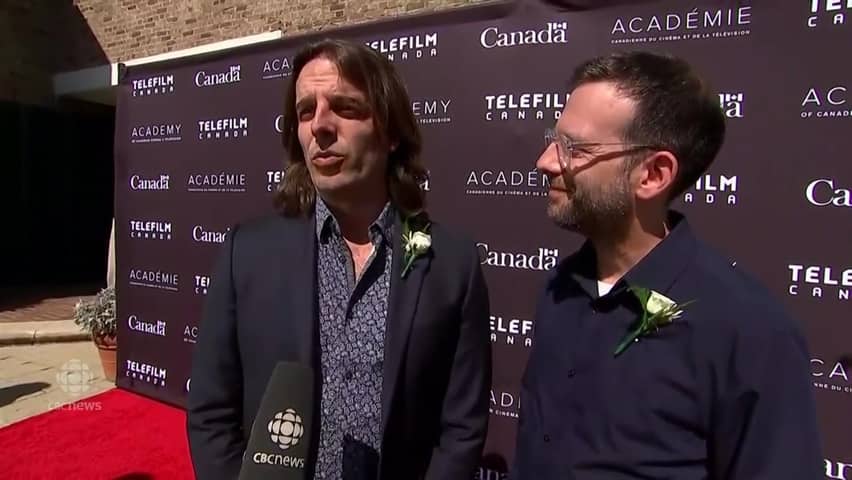 'We need men to step forward:' The Breadwinner's Anthony Leo

"People like to say 'Well, strictly it should be an artistic choice. Gender shouldn't come into it.' But if that had been working, we wouldn't be in the situation we are now," Leo said.

"It just has to be a conscious choice: an acknowledgement that stories that female directors want to tell have as much relevance to audiences today as the ones that men want to tell."

With files from Zulekha Nathoo and Laura Thompson