Calls for a boycott of the Academy Awards are growing over the Academy of Motion Pictures Arts and Sciences' second straight year of mostly white nominees, as Spike Lee and Jada Pinkett Smith each said Monday that they will not attend this year's ceremony. 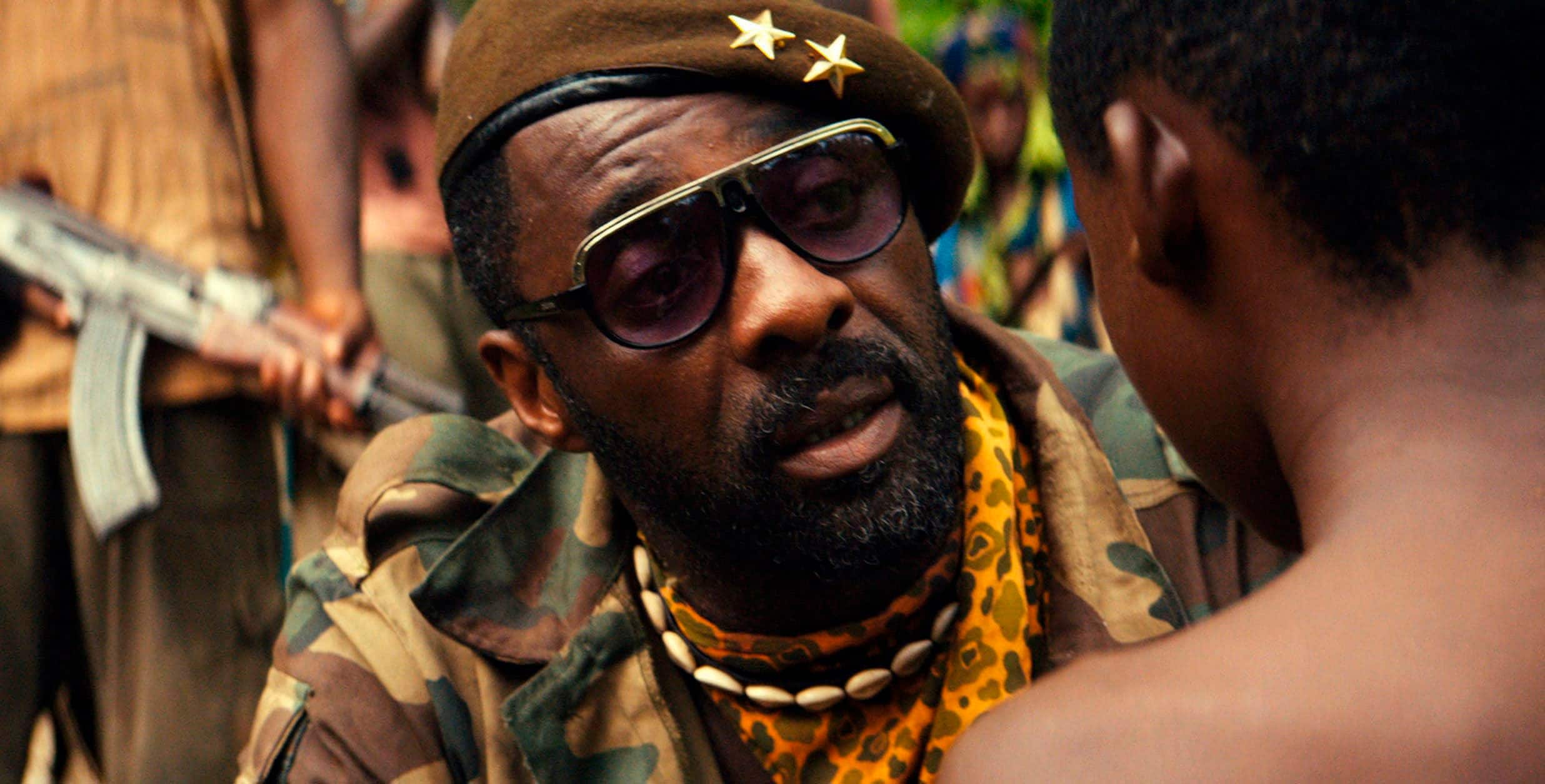 Call to boycott the Oscars

5 years agoVideo
2:36
A backlash is growing over the lack of racial diversity among nominees for Academy Awards 2:36

Calls for a boycott of the Academy Awards are growing over the Academy of Motion Pictures Arts and Sciences' second straight year of mostly white nominees, as Spike Lee and Jada Pinkett Smith each said Monday that they will not attend this year's ceremony.

Noting that he was writing on Martin Luther King Jr. Day, Lee — who in November said he was fed up: "Forty white actors in two years and no flava at all," he wrote. "We can't act?!"

In a video message on Facebook, Pinkett Smith also said she wouldn't attend or watch the Oscars in February. Pinkett Smith, whose husband Will Smith wasn't nominated for his performance in the NFL head trauma drama Concussion, said it was time for people of colour to disregard the Academy Awards.

"Begging for acknowledgement, or even asking, diminishes dignity and diminishes power," she said. "And we are a dignified people and we are powerful."

She added: "Let's let the academy do them, with all grace and love. And let's do us differently."

Last year's all-white acting nominees also drew calls for a boycott, though not from such prominent individuals as Lee and Pinkett Smith. Whether it had any impact or not, the audience for the 2015 broadcast, hosted by Neil Patrick Harris (who quipped that the Oscars were honouring Hollywood's "best and whitest"), was down 16 per cent from the year prior, a six-year low.

This year, academy president Cheryl Boone Isaacs has made a point of presenting a more inclusive show. The Feb. 28 broadcast will be hosted by Chris Rock and produced by Django Unchained producer Reginald Hudlin and David Hill.

"It's a little disappointing, right?" Boone Isaacs told CBC News immediately following the nominations announcement when asked about the lack of diversity among the Oscar finalists.​

"The issue of diversity is a big one and it's one that we are not shying away from. We are continuing to get the message out and to keep the conversation going throughout Hollywood because that is what is needed in order to progress in the area of inclusion."

In an official statement released Monday night, Boone Isaacs said that despite changes to the Academy membership over the last four years, "the change is not coming as fast as we would like."

Four years ago, the Los Angeles Times conducted a study of membership that claimed at that time 94 per cent of Academy members were Caucasian, and two per cent black. The study found that 77 per cent of members were male, and that the median age was 62.

Boone Isaacs said in Monday's statement said that in the coming weeks there will be a review of membership recruitment to "bring about much-needed diversity in our 2016 class and beyond."

Many have expressed outrage that the academy failed to include more diverse films, performances and filmmakers among the contenders, from director Ryan Coogler of Creed to the highly praised N.W.A biopic Straight Outta Compton to actors like Benicio Del Toro in Sicario, Idris Elba in Beasts of No Nation, Smith in Concussion and Creed star Michael B. Jordan.

On Saturday, Rock, unveiling a new promotion for the broadcast, called the ceremony "The White BET Awards."

"Hollywood is like the Rocky Mountains, the higher up you get the whiter it gets and this year's Academy Awards will be yet another Rocky Mountain Oscar," said Sharpton.

In his post, Lee made it clear the Academy Awards is only part of the problem in an industry with deep-rooted diversity issues.

"The Academy Awards is not where the `real' battle is," wrote Lee.

"It's in the executive office of the Hollywood studios and TV and cable networks. This is where the gate keepers decide what gets made and what gets jettisoned to `turnaround' or scrap heap. This is what's important. The gate keepers. Those with `the green light' vote."

Boone Isaacs, the first African-American woman to lead the academy, has echoed these comments herself, saying that the Oscar nominations are part of a much broader conversation in the entertainment industry about diversity — and that change would happen, albeit slowly.

In recent years, the academy has made strides to diversify the organization — whose membership of about 7,000 is still predominantly older, white and male — by adding the likes of actors David Oyelowo (Selma), Dev Patel (Slumdog Millionaire) and Gugu Mbatha-Raw (Belle), recent Oscar-winner Lupita Nyong'o (12 Years a Slave), comedian Kevin Hart (Ride Along) and filmmakers such as Justin Lin (Fast & Furious 6) and Hayao Miyazaki (Spirited Away) to its ranks.

"What is important is that this entire conversation of diversity is here and we are talking about it," Isaacs said in an interview last week.

"It is an industry-wide situation and we need to continue this conversation. We need to bring in new talent, to nourish the talent, to allow it to flourish and to give us all the diversity of storytelling, which is what the motion picture business is all about."