Canadian talent from major Hollywood films including How to Train Your Dragon: The Hidden World, Ford v Ferrari and 1917 are headed to the Oscars.

Past nominees add further kudos, newer filmmakers get a nod

Canadian talent from major Hollywood films including How to Train Your Dragon: The Hidden World, Ford v Ferrari and 1917 are headed to the Oscars.

Animator Dean DeBlois, who hails from Aylmer, Que., got a nod Monday morning for best animated feature for the final instalment in the heralded How to Train Your Dragon trilogy.

DeBlois wrote and directed the coming-of-age story, which has the lead voice of Montreal-raised actor Jay Baruchel as a young Viking named Hiccup. In this final instalment, Hiccup is a young adult, contemplating his future and finding a new home for his dragon, Toothless.

DeBlois was previously nominated for both 2011's How to Train Your Dragon and the 2015 sequel. He shares the nomination this year with producers Bradford Lewis and Bonnie Arnold.

His co-nominees are American sound pros David Giammarco and Steven A. Morrow.

This is the ninth Oscar nomination for Massey, who was born in England and moved to Toronto at age 19 to work in the music business. He moved to Los Angeles to work in film 13 years later. Last year, Massey won the Oscar for his work on Bohemian Rhapsody.

Vancouver-born Dennis Gassner is a contender for best production design on the epic war film 1917, sharing the nomination with set decorator Lee Sandales.

It marks Gassner's seventh Oscar nod. He won the honour in 1992 for Bugsy, and was last nominated in 2018 for Blade Runner 2049, directed by Quebec filmmaker Denis Villeneuve.

Montreal filmmaker Meryam Joobeur is nominated for best live action short for Brotherhood, a co-production between Tunisia, Canada, Qatar and Sweden. Joobeur, who grew up in Tunisia and the U.S., moved to Montreal at the age of 17.

Brotherhood is about a Tunisian shepherd who faces a dilemma when his estranged eldest son returns home from Syria with a mysterious young wife.

Joobeur reacts to her Oscar nod and discusses the real-life inspirations for her film. 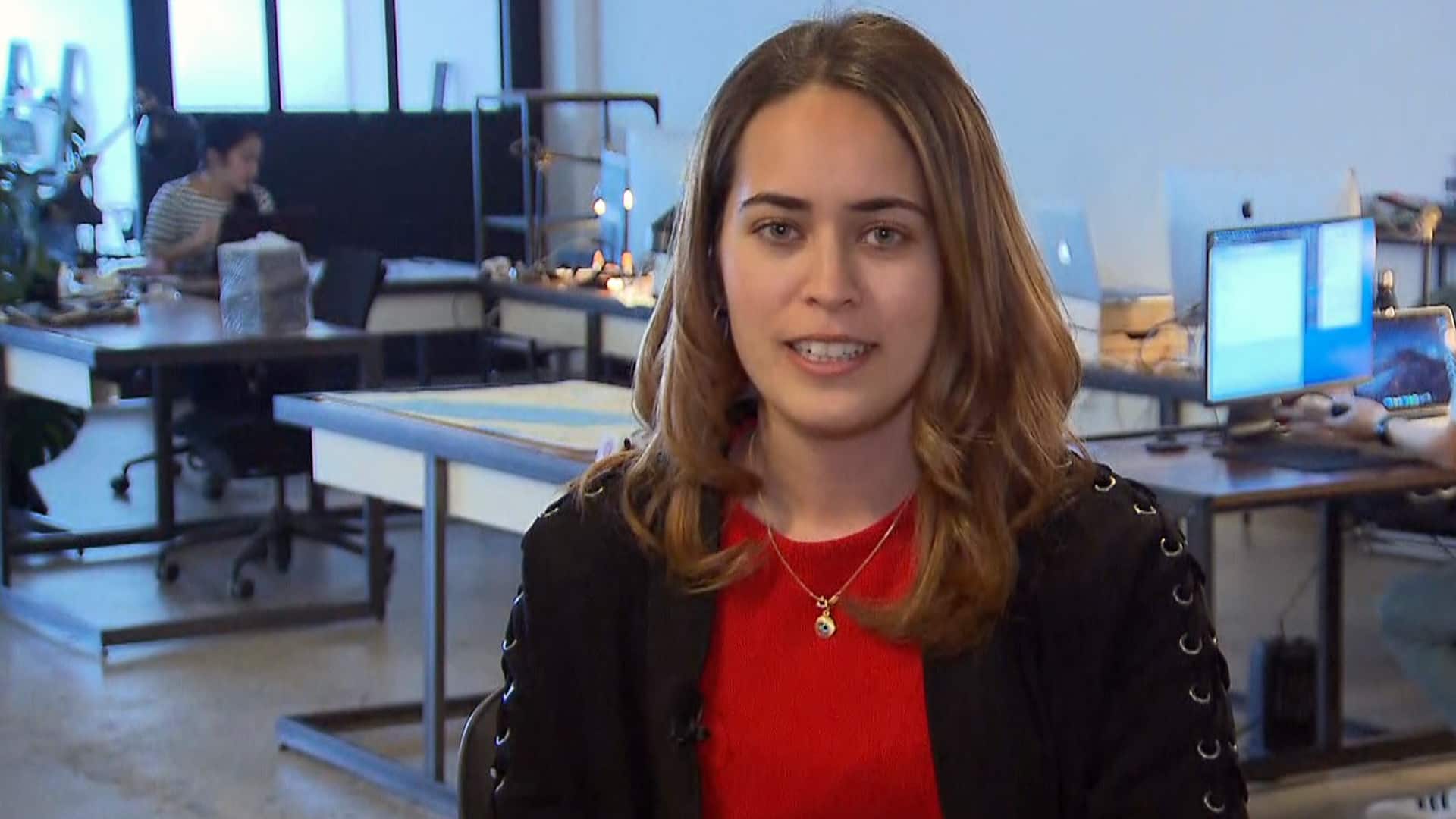 1 year agoVideo
5:45
The Montreal-based director of Brotherhood discusses her Oscar-nominated short film, breaking stereotypes and giving 'a very human perspective about our reality.'   5:45

Joobeur's previous films include the 2012 documentary short Gods, Weeds and Revolutions, about a young woman who returns to Tunisia and deals with her grandfather's Alzheimer's. Her 2017 short fiction film, Born in the Maelstrom, follows a young biracial woman as she struggles to find her identity.

Toronto-based filmmaker Sami Khan, who was born in Sarnia, Ont., is nominated as co-director on St. Louis Superman, which is up for best documentary short.

The 92nd Academy Awards will take place Feb. 9 in Los Angeles at the Dolby Theatre.