Harvey Weinstein was charged Friday with rape and another sex felony in the first prosecution to result from the wave of allegations against him that sparked a national reckoning over sexual misconduct.

It was the moment the #MeToo movement had been waiting for: Harvey Weinstein in handcuffs.

His face pulled in a strained smile and his hands locked behind his back, the once powerful Hollywood figure emerged from a New York police station Friday charged with first- and third-degree rape, and with a criminal sex act, a searing reckoning for the man who became a symbol of a worldwide outcry over sexual misconduct.

"This defendant used his position, money and power to lure young women into situations where he was able to violate them sexually," Manhattan assistant attorney Joan Illuzzi-Orbon said later, in words that brought raised eyebrows from the otherwise stony-faced Weinstein. 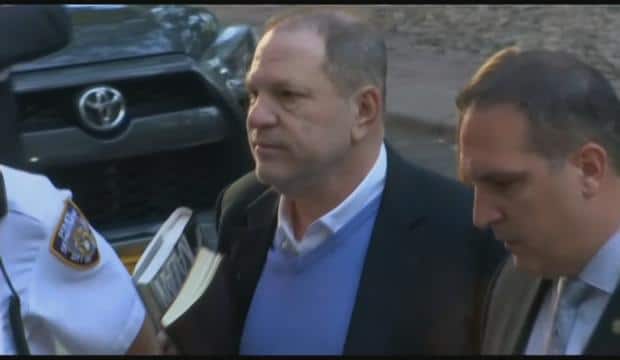 The charges stem from encounters with two of the dozens of women — some famous, some not — who have accused him of sexual misdeeds.

The rape charges involve a woman who has not come forward publicly. Weinstein is accused of confining her in a Manhattan hotel room and raping her in 2013, according to a court complaint.

The other charge involves Lucia Evans, a former aspiring actress who told the New Yorker that Weinstein forced her to give him oral sex in 2004.

"We are relieved and grateful that justice is coming, but we also mourn the cases where it didn't," Evans's lawyer, Carrie Goldberg, said in a statement to The Associated Press.

Weinstein, 66, has consistently denied any allegations of nonconsensual sex.

His lawyer, Benjamin Brafman, said Friday that he would fight to get the charges dismissed.

He took aim at the accusations and accusers, noting that the alleged attacks weren't reported to police when they happened and suggesting potential jurors wouldn't believe the women. 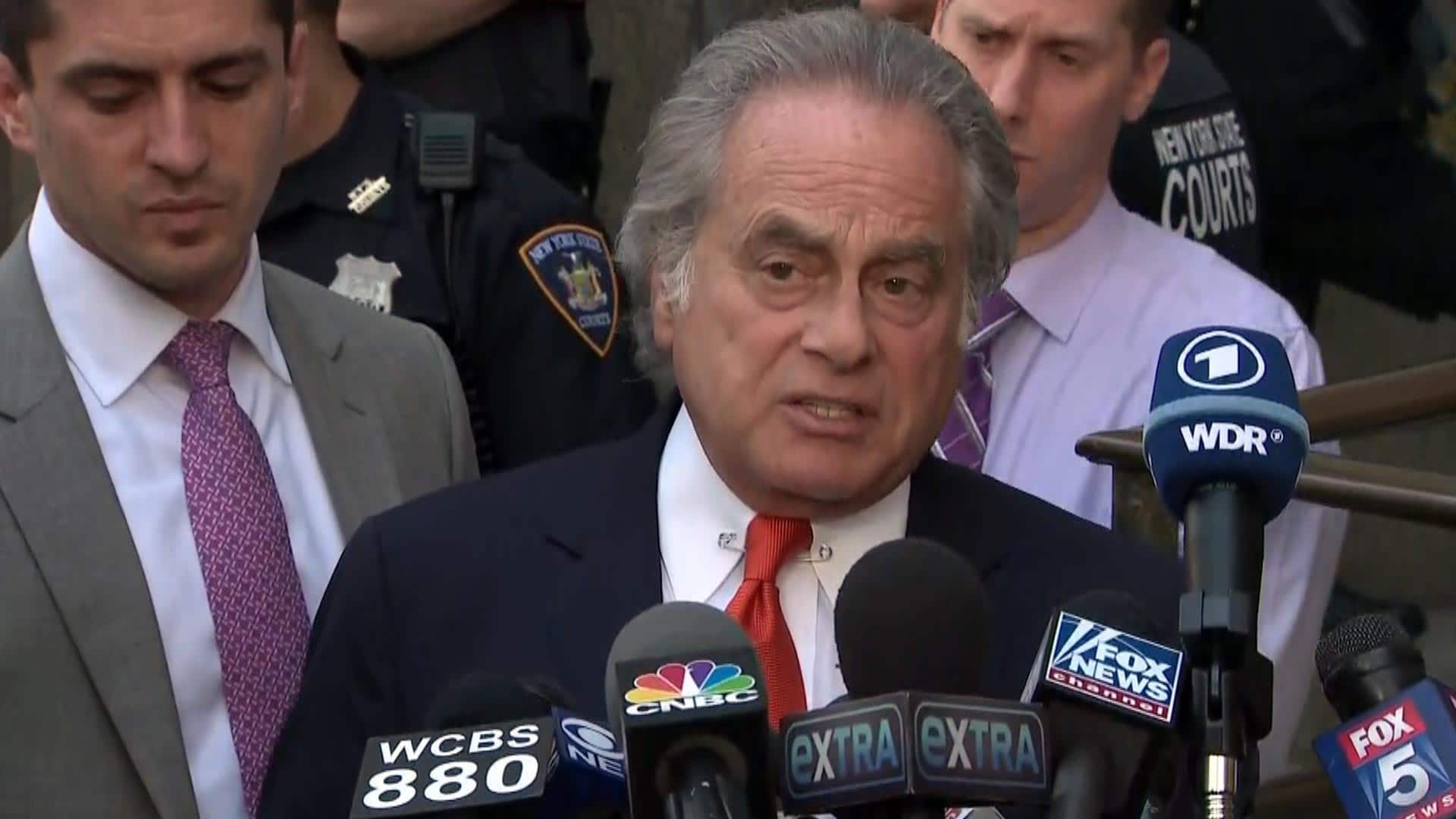 'Mr. Weinstein did not invent the casting couch in Hollywood'

"Assuming," he added, "we get 12 fair people who are not consumed by the movement that seems to have overtaken this case."

Asked about the raft of other allegations against Weinstein, Brafman said the case was a question of crime, not bad behaviour.

"Mr. Weinstein did not invent the casting couch in Hollywood," the attorney said.

Harvey Weinstein shattered the lives of an untold number of women. We stand with them, and remain in solidarity with women everywhere who have faced unsafe and abusive workplaces. We look forward to seeing justice prevail. (2/2)

Weinstein was released on $1-million bail, with constant electronic monitoring and a ban on travelling beyond New York and Connecticut.

As he surrendered, Weinstein found himself surrounded by lights and cameras in a spectacle he couldn't control.

"You sorry, Harvey?" came a shout from a throng of media as he was led into a Lower Manhattan courthouse.

Earlier, he entered a police station carrying books that harkened to his show business roots: one on the Broadway songwriting team of Rodgers and Hammerstein, and another about famed film director Elia Kazan.

During a half-hour in a cell, officials said, he sat on the floor and flipped through the Kazan biography. Later, in a courthouse booking area, he complained he felt faint and his handcuffs were too tight. Other suspects who recognized him yelled out, "Yo, Harvey!"

The top charges against him carry the potential for up to 25 years in prison.

Weinstein has been formally charged. Here’s NYPD statement <a href="https://t.co/hHaeT7D9t0">pic.twitter.com/hHaeT7D9t0</a>

More than 75 women have accused Weinstein of wrongdoing, and authorities in California and London are also investigating assault allegations. Brafman also has said that Weinstein was a "principal target" of an investigation being conducted by the U.S. attorney's office in Manhattan.

Other women who have publicly accused Weinstein of criminal sexual assaults include actress Rose McGowan, who said Weinstein raped her in 1997 in Utah; Sopranos actress Annabella Sciorra, who said he raped her in her New York apartment in 1992; and Norwegian actress Natassia Malthe, who said he attacked her in a London hotel room in 2008.

Until the scandal, Weinstein was among the most influential forces in American film. Companies he co-founded, Miramax and the Weinstein Co., were behind such hits as Pulp Fiction, Shakespeare in Love and The King's Speech.

But there were rumours in Hollywood for years about Weinstein's pursuit of young actresses. And in 2015, an Italian model went to New York City police and accused him of groping her during a meeting.

We got you, Harvey Weinstein, we got you

Police set up a sting in which the woman recorded herself confronting Weinstein. But Manhattan district attorney Cyrus Vance Jr. decided not to bring charges, citing a lack of evidence.

But on Friday, it was Weinstein in the spotlight.

"We got you, Harvey Weinstein," McGowan tweeted. "We got you."