Canadians have a "very thick" accent and a "superiority-inferiority complex" if you ask Mike Myers, but no such thing as a politeness problem.

Canadians have a "very thick" accent and only anger easily at hockey, if you ask comedian Mike Myers.

The Canadian actor and comedian shared a lot of opinions about his home country found in his new book called Canada. Naturally, Canadian versus American pronunciations came up in conversation.

"It's Owt, Owt" Myers jokes in his typical comic style, pointing to how Americans say "out." 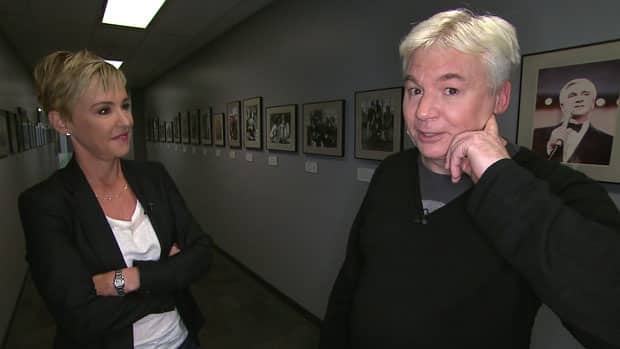 And the comparisons didn't end there. The former Saturday Night Live star pointed out the comedy in witnessing Canadian kindness elsewhere in the world.

"Believe me, all you have to do is go to a country where people aren't polite and you kind of love the Canadian standoff of two Canadians in a doorway," he said. "'After you,' 'Oh no buddy, after you,' 'After you.' And you're just sitting there. In New York you'd be like, 'GO!'"

Myers said he often wonders how to describe Canada to his three children, all of whom are American.

"There's nobody more Canadian than a Canadian who no longer lives in Canada," said Myers, known for films such as Shrek, Austin Powers and Wayne's World.

While he half-jokingly argues that, compared to Britain and the U.S., Canada doesn't have as many cultural exports besides Anne of the Green Gables, Canada's contributions have a higher purpose.

"I think civility will be our greatest legacy."

Watch the full interview with Myers below. 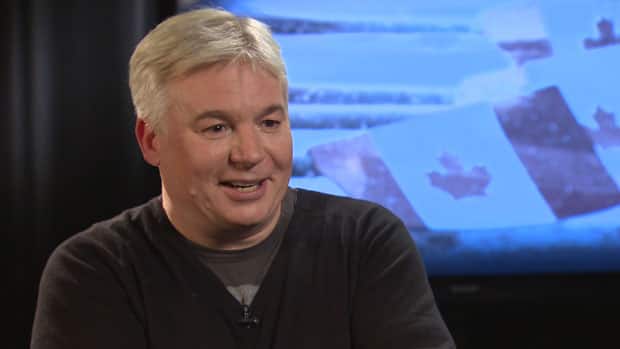 With file from CBC's The National