Canadian comedian Mike MacDonald has died at the age of 62.

Renowned comedian died at Ottawa hospital due to heart complications

Canadian comedian Mike MacDonald died Saturday at the age of 62.

The comedian's brother, J.P. MacDonald, confirmed MacDonald's death to CBC News on Sunday, saying he died at the Ottawa Heart Institute due to heart complications.

"It was really sudden," he said, adding his brother took a turn for the worse Saturday morning when his heart started racing and died that afternoon. "We just never saw this coming."

"Mike MacDonald was pretty much the first Canadian superstar in our business," Wagman said, his voice heavy with emotion.

"We're talking about 40 years and countless comedians that emulated and learned from him. He was a ground breaker. He was an original. He was truly Canadian." 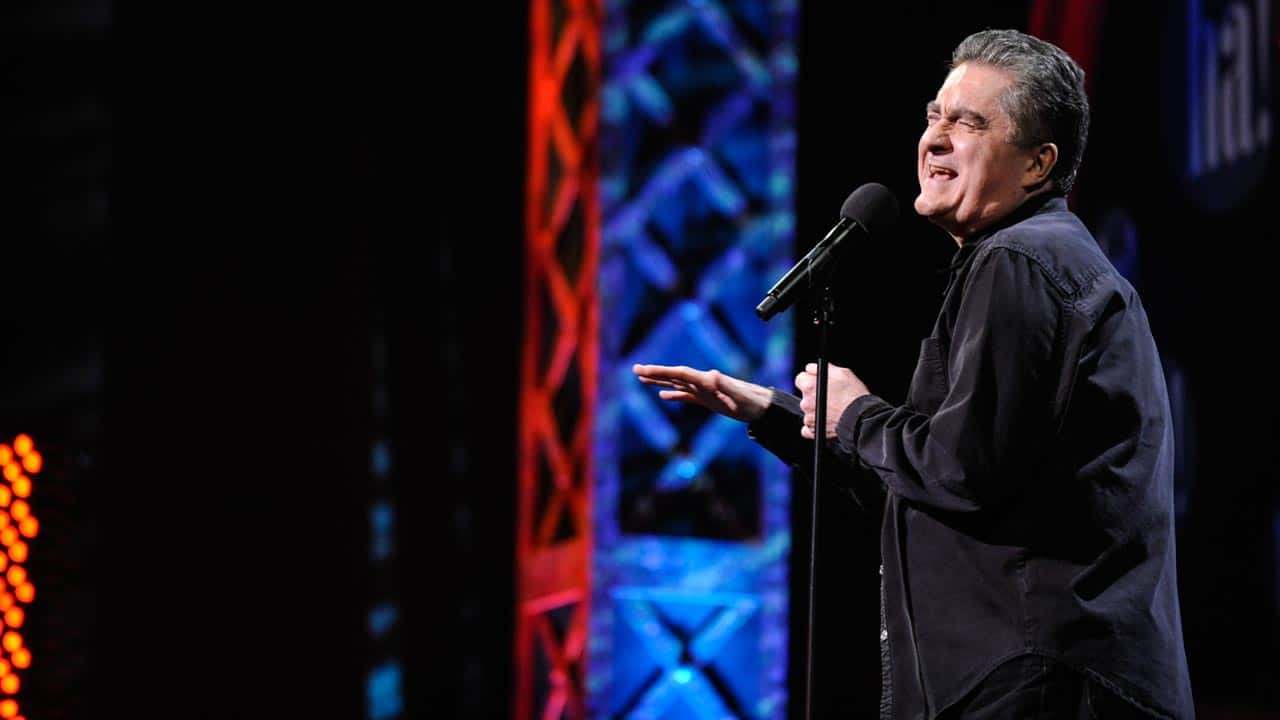 5 years ago
1:38
Mike MacDonald tells us the difference between making American and Canadian audiences laugh in this preview from the Halifax Comedy Festival. 1:38

Born in France, MacDonald grew up on military bases around the world. When his father retired, the family settled in Ottawa where he attended Brookfield High School.

He moved to Toronto in the late 1970s to kick off his career as a comedian, performing at shows across the city.

During his 40-year career, he travelled across North America and appeared on numerous shows, including Just for Laughs, Late Night with David Letterman, The Arsenio Hall Show and the Comedy Club All-Star Show.

Long known as one of Canada's top standup comedians, he wrote and starred in three CBC specials of his own, including Mike MacDonald; On Target; My House! My Rules; and Happy As I Can Be.

"He connected so well with an audience," Wagman said.

"One of the key things to standup comedy is having a connection with the audience. If they are not in your head, if they are not with you, you cannot sell."

Sad to hear of the passing of Mike Macdonald. One of the greats of stand up comedy, a Canadian from my hometown of Ottawa, and a friend. Rest in Peace Mike. Say hello to Carlin and Pryor for us. I'm sure you are already making them laugh up there. <a href="https://t.co/cF21y1YAoo">https://t.co/cF21y1YAoo</a>

Comedian Tom Green was among those paying tribute to MacDonald, one of the first comedians who opened his eyes to the world of standup comedy.

"He was an intense performer. He would do things that I'd never seen before," Green told CBC News from his home in Los Angeles on Sunday. 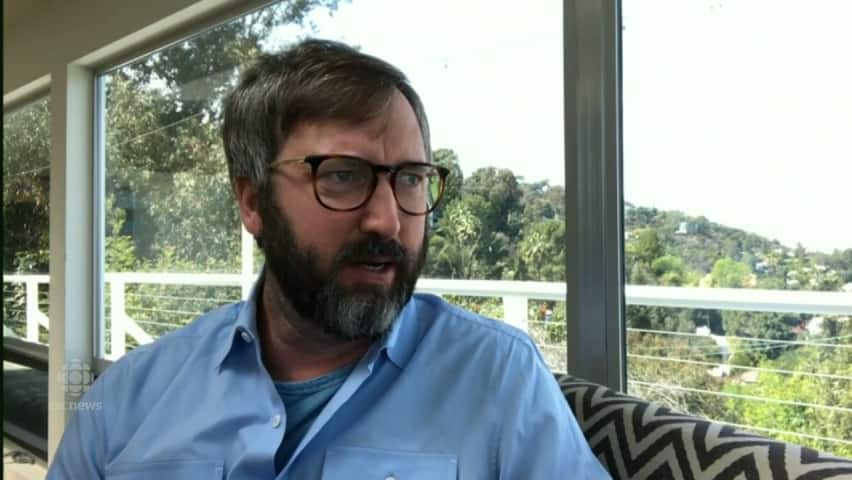 'This was actually something that was possible:' Tom Green on how Mike MacDonald inspired him

3 years ago
1:00
Comedian Tom Green recalls being an Ottawa teen inspired by 'superstar' Mike MacDonald's standup comedy routine. 1:00
"I remember that feeling being a teenager at Yuk Yuk's [in Ottawa]... He would walk in the room and there was just this presence about him, this aura; that was incredible," recalled Green, who dedicated a weekend set to MacDonald.

"It made me, as a young kid who wanted to do comedy, feel that this was something that was actually possible."

The comedian's health trouble began in 2011 when he was diagnosed with hepatitis C, and he received a liver transplant on March 17, 2013. At the time, MacDonald received an outpouring of support from fans. He returned to the show world shortly after.

"When the career spans 40 years, there are different incarnations of who he was," said Wagman. "The early days were nothing like what the last decade was like."

Brendan Mertens had just completed a documentary about MacDonald's comeback following his liver transplant, and said the comedian's sudden death left him shocked and numb.

"Mike was one of those comedians who — in a time when there weren't comedy clubs — he persevered. He'd hustle his way up onstage. It'd just be like a rock concert," Mertens said.

"We have comedy clubs. There are places for comedy. Back when Mike started, 40 years ago, there were no such things. And I think Mike's [comedic] material is so universal that that's why he's going to be sticking around — even after he's gone."

MacDonald also battled drug addiction and bipolar disorder in his adult life. He spoke publicly about his difficulties and performed at shows like Stand Up for Mental Health in Ottawa.

He was shunned for years when he first disclosed his mental health condition in the early 1990s and found it hard to get jobs, his brother said. But that changed as people started to speak out about combatting the stigma around mental illness.

After MacDonald's liver transplant on St. Patrick's Day in 2013, he had a new lease on life. His whole attitude changed and he became more grateful, more friendly and more positive, said J.P. MacDonald, adding his brother became a champion for the Canadian Liver Foundation.

"He made a point every time he did a show, to tell people to fill out their donor cards."

A host of comedy organizations and Canadian talent paid tributes to the late comedian on social media Saturday night.

Saddened to hear of the passing of our dear friend and Canadian comedy legend Mike MacDonald. Over the years he has graced our stages more than any other comic and will be greatly missed. <a href="https://twitter.com/hashtag/RIPMike?src=hash&amp;ref_src=twsrc%5Etfw">#RIPMike</a> <a href="https://t.co/YES7PayNSp">pic.twitter.com/YES7PayNSp</a>

With files from Kimberley Molina, Carly Thomas and Salimah Shivji