Maitreyi Ramakrishnan of Mississauga, Ont., was plucked from obscurity and catapulted into Hollywood, now starring in a teen comedy series on Netflix bound to win over fans in quarantine during the coronavirus pandemic.

Maitreyi Ramakrishnan cast with no professional acting experience from 15,000 hopefuls

She's starring in a teen comedy series on Netflix — well-timed for quarantine life during the pandemic — and counts actress Mindy Kaling among her mentors.

Mississauga, Ont.-born Maitreyi Ramakrishnan, 18, catapulted into Hollywood after being hand-picked last year by Kaling, known for her roles on The Office and Late Night. Ramakrishnan had responded to an open casting call on social media to star in Kaling's new comedy series, Never Have I Ever.

The series, which debuts Monday on Netflix, is already garnering early acclaim from critics and promises binge-worthy entertainment for young people stuck at home and eager for vicarious high school antics.

After seeing the initial video that Ramakrishnan sent in for fun, shot by her best friend at their community library, "because neither of us had, like, a nice blank wall" — producers wanted to see more.

"They asked me to send more tapes," Ramakrishnan told CBC News. "I read that email thinking 'OK, the standard must have been set low' … like, 'this is an automated email, right?'" 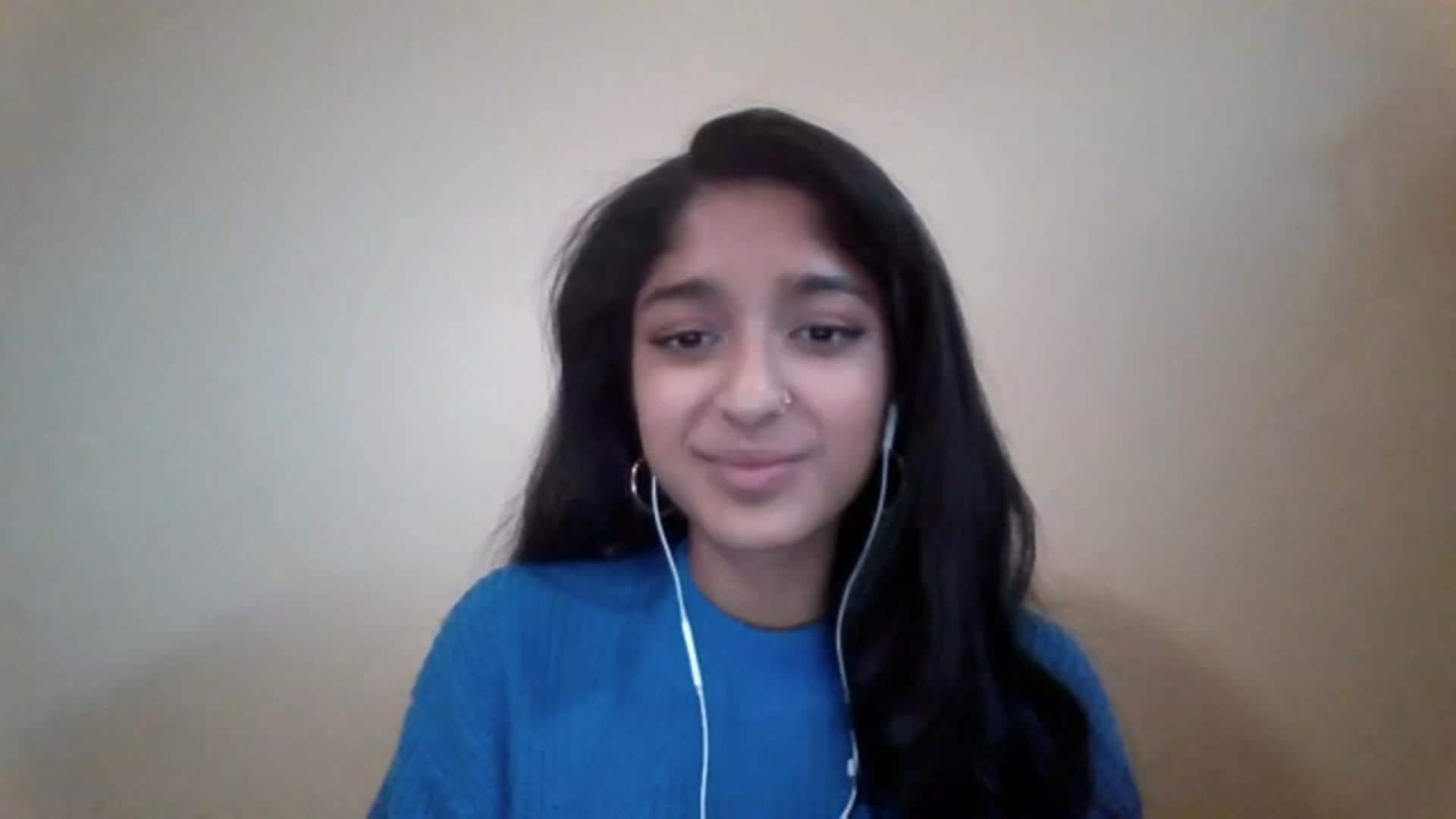 11 months ago
2:39
A new teen comedy from Mindy Kaling cast a Canadian with no professional acting experience from 15,000 hopefuls 2:39

According to Kaling and co-creator Lang Fisher, 15,000 hopefuls had reached out from around the world to play the teenage character of Devi Viswakumar before they landed on Ramakrishnan. She was cast with no professional acting experience.

"It could have gone so badly. It really could have been a major mistake," said Fisher. "All of a sudden, a show is riding on your shoulders and the only thing you've done before that is your high school production of Chicago. I think I would have had panic attacks. But she didn't. She really showed up."

Never Have I Ever follows 15-year-old Devi, an overachieving high schooler whose outbursts and decision-making are often driven by a combination of teenage emotions and hormones. She's also trying to cope with the death of her father.

The story, loosely based on Kaling's childhood, weaves the difficult and unique balancing act experienced by many first-generation kids: trying to navigate a traditional, often strict household (Devi describes herself as Indian, but not "Indian, Indian") and also manage regular teen desires for friends, popularity and romance.

The series comes as Netflix reports nearly 16 million new subscribers amid global lockdowns. It could take on added resonance, too, as physical distancing has deprived many teens of formative experiences, such as hanging out together and attending prom.

"During this quarantine, it's really stressful for teens," said Nancy Wang Yuen, a Los Angeles-based sociologist and author of the book, Reel Inequality: Hollywood Actors and Racism. "To see yourself represented and to be able to maybe think about some of the issues that you're also dealing with — being able to see that represented on screen — I think is healthy."

'Things can be OK'

Fisher, who serves as the series showrunner, previously wrote for comedies, such as 30 Rock, Brooklyn Nine-Nine and Kaling's The Mindy Project.

"What I hope is that teenagers watching this will feel like someone is showing them how to express what they're feeling and that they will see that there is, like, light at the end of the tunnel," Fisher said. "Though times are hard right now, things can be OK down the road."

While the series focuses on Devi's charming escapades and hot-headed demeanour, it also touches on grief, family strain and belonging.

The budding actor, who's isolating in Mississauga with her family, is "keeping her fingers crossed" for a Season 2 but for now is back to regular teenage life.

"Just making my own videos here at home, working on my TikTok," she joked, when asked how she's keeping busy. "Because that's what you do in quarantine."