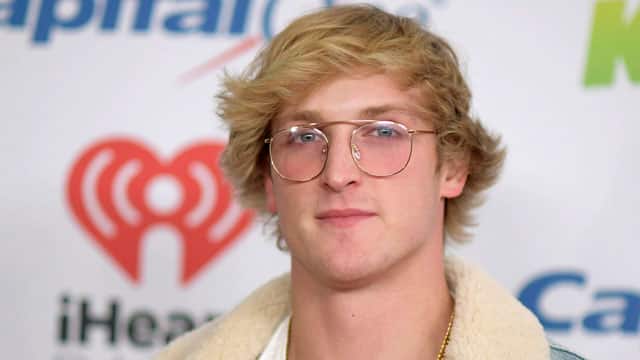 3 years agoVideo
4:23
YouTube star Logan Paul is in trouble again, this time for tazing a dead rat and encouraging his young fans to eat Tide laundry pods. YouTube has suspended ads on Paul's popular YouTube channel — ads worth as much as a million dollars a month to the controversial star. Paul's latest brush with controversy comes shortly after a scandal in which he made light of Japanese culture and an apparent suicide victim 4:23

The 22-year-old drew intense criticism after posting a video Dec. 31 of what appeared to be a body hanging from a tree in a known suicide spot near Japan's Mount Fuji.

YouTube said in January the video violated its community guidelines. It removed the vlogger's channel from its premium advertising program and put at least two acting projects with him on hold.

Paul briefly stepped away from making daily posts and returned Jan. 24 with an anti-suicide video in which he said he was humbled by the criticism and promised to be more compassionate and to "start a new chapter" in his life.

Since then, he's posted a video where he bragged about earning a million subscribers during his break, and another where he Tasers a dead rat and pulls a live fish from the water to "do CPR". That video is still up, with an age restriction. He also posted on Twitter that he would swallow one Tide pod for every retweet.

In an emailed statement, YouTube said that the videos on Paul's channels are also "broadly damaging to the broader creator community."

An email sent to Paul's merchandise company for comment was not immediately answered Friday. YouTube is owned by Google parent company Alphabet.

In response to Logan Paul’s recent pattern of behavior, we’ve temporarily suspended ads on his channels.