'Being able to tell our own stories': Molly of Denali brings Indigenous voices to the fore

CBC-PBS co-production developed with team of Indigenous creators, including elders in Alaska

The lead character Molly Mabray is a 10-year-old with Gwich'in, Dena'ina and Koyukon heritage who lives in Alaska. She's voiced by Sovereign Bill, who brings her own Muckleshoot and Tlingit heritage to the role.

Creative producer, Princess Daazhraii Johnson (who is Neets'aii Gwich'in from Alaska), said the chance to tell Indigenous stories attracted her to the show, which is a co-production between CBC Kids and PBS.

While most projects would typically hire one or two Indigenous consultants, Johnson was invited to join a whole team of Indigenous creators — one that included well known Alaskan elders — to shape Molly from Denali from the start. 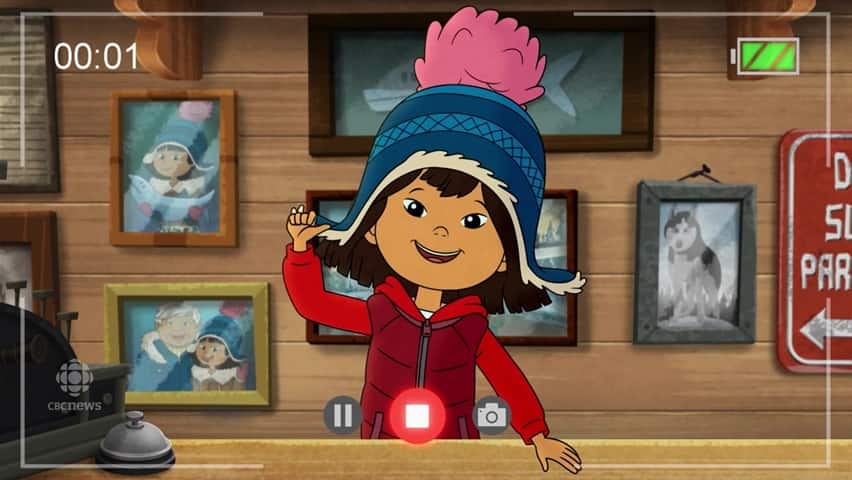 1 year ago
0:49
Creative producer Princess Daazhraii Johnson on what the animated show's team wants to share with the world. 0:49

As a group, they decided to focus on the values they wanted the series to embody and only then did they move on to character and story development. They chose to highlight contemporary Indigenous Alaskan culture — while also honouring the past — through stories about family connections, the importance of learning, inquisitiveness and the natural world.

For instance, though she lives in rural Alaska, Molly has a vlog, uses the Internet and otherwise lives very much in the present. She 's an Indigenous girl who is interested in the past, but she doesn't dwell there. 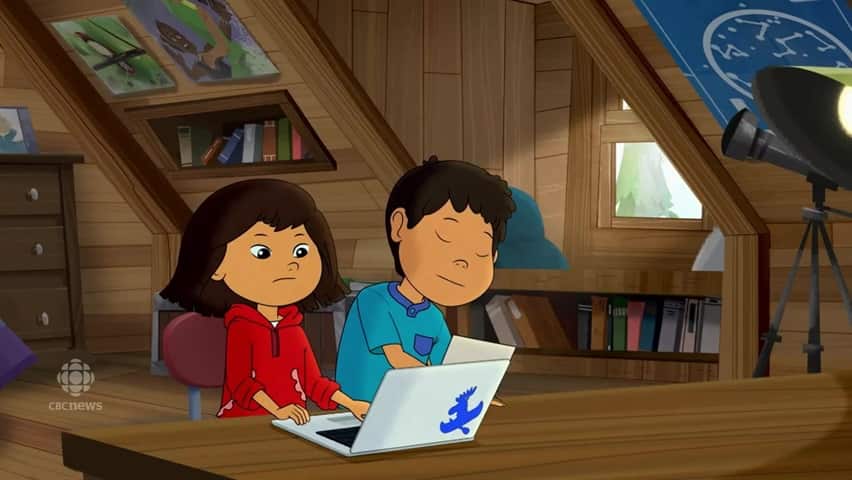 'Molly is about creating the new'

"I grew up without ever seeing anyone that looked like me portrayed in film and television," Johnson said, adding that she welcomed the chance to move beyond depictions of stereotypical Indigenous characters and tell more positive stories.

"Those type of images have a negative impact on the self-esteem of our youth in particular," she noted.

"Being able to tell our own stories, to have more narrative sovereignty, was an opportunity that I just felt very passionate and strongly about being a part of."

The show's central character is an inquisitive girl who lives in the fictional village of Qyah — "population 94, not counting the moose and caribou," Johnson quips — where her mum is a bush pilot and her dad runs the Denali Trading Post. She's joined by her friends Tooey and Trini, as well as her dog Suki, on adventures where they canoe, pick blueberries, tap birch trees for sap and learn to sing and drum to traditional music. 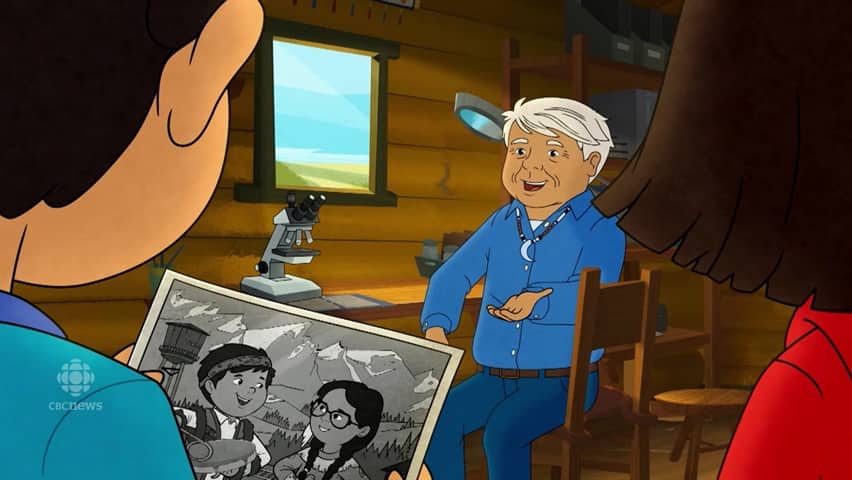 1 year ago
1:29
Canadian actor Lorne Cardinal on playing an elder and valued family member on Molly of Denali. 1:29

Cardinal, perhaps best known for his role on the sitcom Corner Gas, said he loves voicing the character of an elder who shares his stories and experience with his granddaughter.

"I think it's been a long time since somebody asked him to share his knowledge and I love that relationship between him and Molly," he said.

It's important that Grandpa Nat encourages Molly to be inquisitive and to have the confidence to discover answers for herself, Cardinal said, adding that his own family did the same, while sharing stories of their Cree culture.

"You need to teach children young enough ... who they are, and where they come from, their language and who their heroes are."

Amidst her adventures, Molly learns some painful stories about her own family history. In one particular episode, she discovers the reason Grandpa Nat no longer sings or drums. 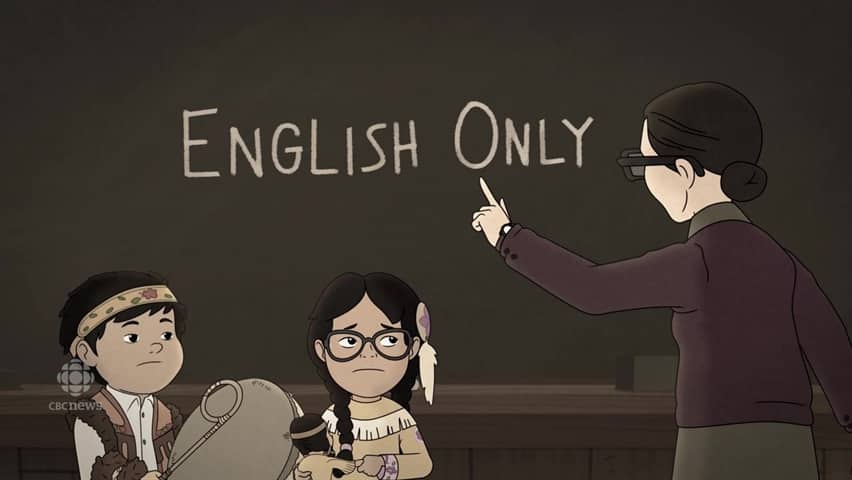 1 year ago
2:10
Producer Princess Daazhraii Johnson and actor Lorne Cardinal on the value of exploring the topic for kids. 2:10

It's a story that touches on how the residential school system stripped Indigenous culture from children and is told with simplicity and sensitivity for Molly of Denali's four to eight-year-old audience.

Cardinal said he hopes young viewers will be watching, asking questions and learning — right along with their parents.

Molly of Denali premieres with back-to-back episodes on Sept. 2 at 8 a.m. on CBC-TV and online on CBC Gem. It moves to Saturdays at 10 a.m., beginning Sept 7, and will also be available on-demand on CBC Gem.