The duo's 1964's hit, Four Strong Winds, has been deemed one of the most influential songs in Canadian history

Homegrown music legends Ian Tyson and Sylvia Tyson are being added to the Canadian Songwriters Hall of Fame.

The folk singer-songwriters — who performed hits like Four Strong Winds as Ian & Sylvia before splitting up to forge solo careers — will receive individual inductions on Sept. 5 at Calgary's National Music Centre.

The former couple met in the summer of 1959 when Sylvia Tyson moved from her hometown of Chatham, Ont., to Toronto at age 18 to chase her dreams of a career in the burgeoning folk scene.

They began a relationship both onstage and off before moving to New York together and signing with famed manager Albert Grossman — who steered Peter, Paul and Mary and would soon count Bob Dylan as a client.

Ian & Sylvia's second album, 1964's Four Strong Winds, marked their breakthrough helped by the popularity of the title song, which Ian Tyson penned after an evening with Dylan. 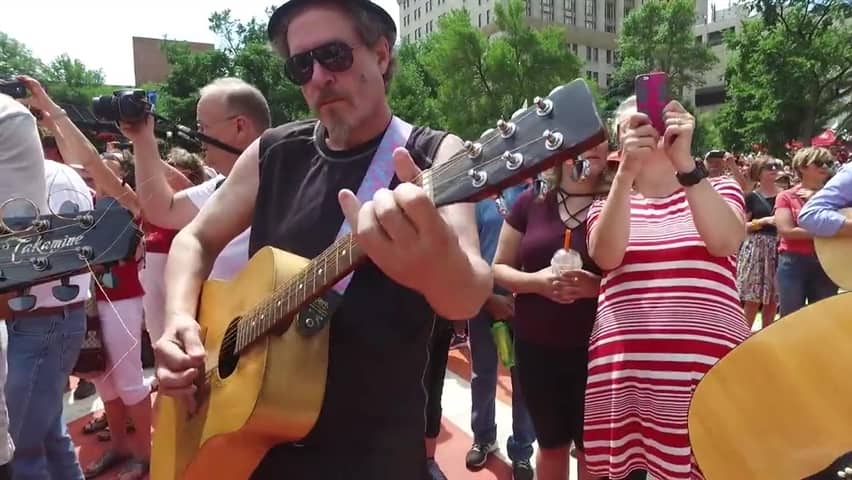 See hundreds of Calgarians strum and sing along with Ian Tyson on Four Strong Winds in 2018.

3 years ago
3:59
Calgarians gathered by the hundreds to sing along to Four Strong Winds with Ian Tyson on Canada Day. 3:59

It has since been deemed one of the most influential songs in Canadian history, covered by artists including Neil Young, Johnny Cash and John Denver.

Sylvia Tyson wrote You Were on My Mind for the pair and it went on to be covered by folk-rock group We Five, who took it to No. 3 on the Billboard charts in 1965.

As folk music's popularity waned, the duo moved to Nashville and began integrating strains of country and rock into their sound.

They founded the country-rock outfit Great Speckled Bird, whose debut album was released in 1970.

The couple divorced in the mid-'70s and their careers diverged as well, with Ian Tyson moving to Alberta, where his songwriting embraced stronger elements of country western.

Sylvia Tyson had a particularly busy creative period when she turned out four albums from 1975 to 1980, including Woman's World and Satin on Stone. She also dedicated her time to behind-the-scenes work throughout the '80s and '90s and was a founding member of the Canadian Songwriters Hall of Fame.

Ian Tyson's and Sylvia Tyson's inductions will coincide with the release of Ian & Sylvia The Lost Tapes, a collection of newly discovered concert recordings from the early '70s, alternate studio takes of their popular hits, and previously unreleased songs.

The double album will be out Sept 6. 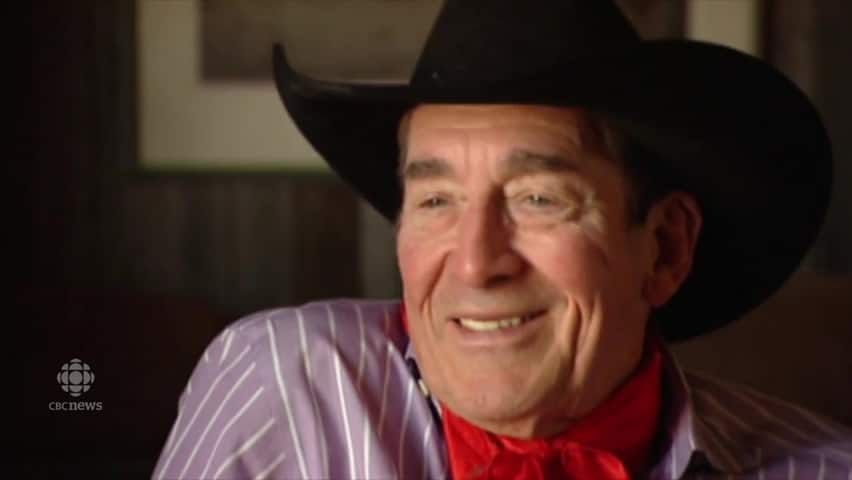