With theatres in some parts of Canada closing their doors, film fans are turning to technology to enjoy their favourite scary movies together. 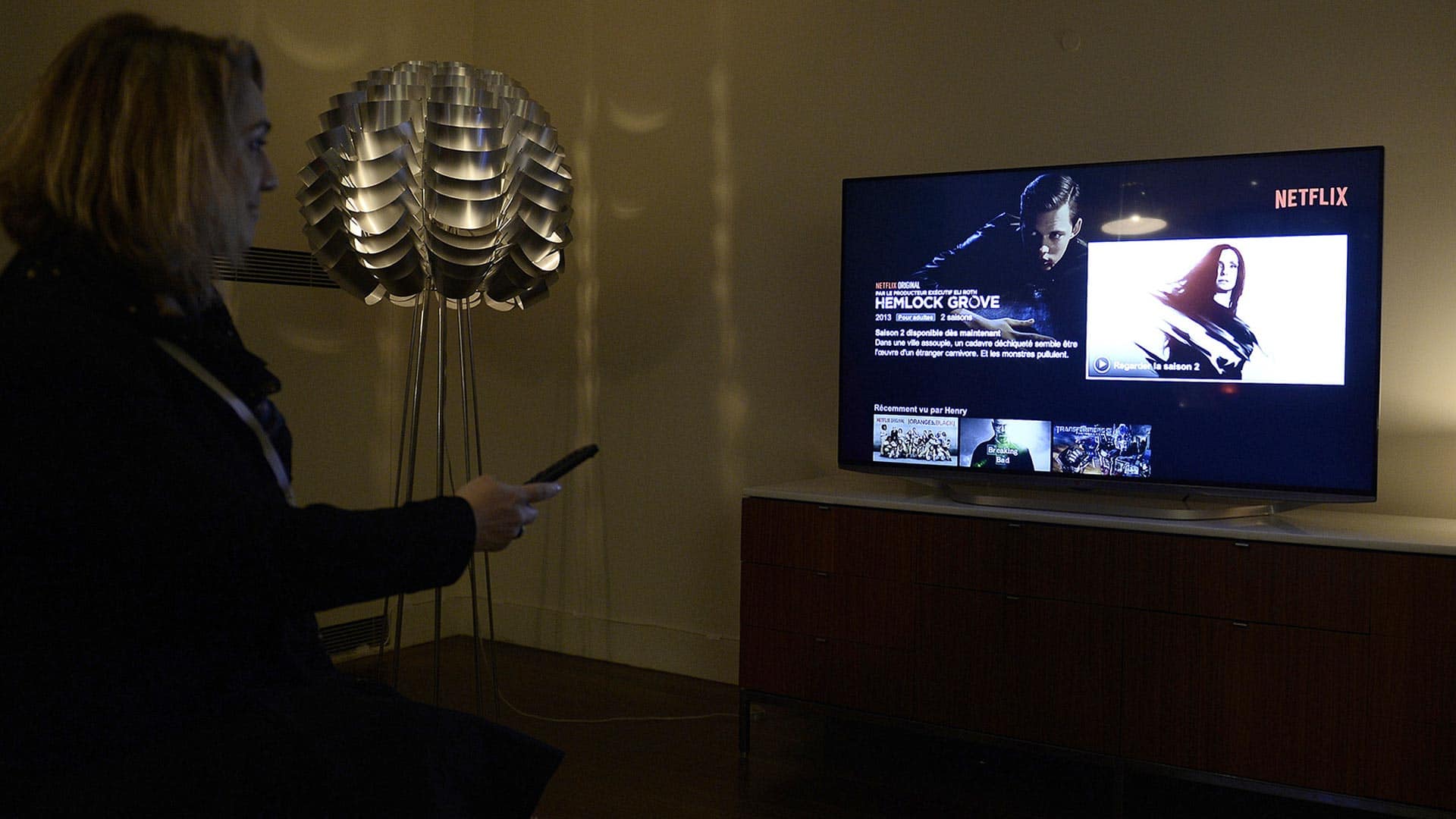 3 months agoVideo
2:01
COVID-19 has ruined the prospect of big Halloween parties, but streaming services are setting up ways for people to watch their favourite scary movies together wherever they are. 2:01

"You get lonely. You get a little stir crazy."

Like many students, Jenna Peace of Newtonville, Ont., is feeling isolated as the pandemic drags on. She's a student events organizer at Durham College, where they're trying to stay safe.

"We want to make sure that [students] are not going to go out and party this weekend. We are the example for the region," she said.

One of the ways students are staying safe is with virtual watch parties.

While it may not be advised to gather in groups in parts of Canada, streaming platforms are increasingly introducing or supporting ways to allow groups to watch movies and TV shows — together, while safely apart.

Many of the streaming platforms offer their own built-in options such as GroupWatch for Disney Plus, or Amazon Prime's Watch Party. Another popular option is Teleparty (formerly known as Netflix Party) which supports Netflix, Hulu, Disney Plus and HBO.

It works as an extension to your internet browser, providing a synchronized viewing experience that lets participants chat back and forth as they watch.

For Peace, being able to watch virtually with her friends has fought back some of the pandemic isolation.

"I will go into these chats, and just start engaging because we are missing that for our mental health," she said.

Peace says she spent a lot of time in watch parties over the summer and they have turned out to be therapeutic.

"You feel you are connected again, even though you don't see [your friends] in person, I feel way better when I'm watching some show and messaging away," she said.

Toronto International Film Festival programmer Peter Kuplowsky is also missing the connection he gets from a theatre vibrating with rabid film fans. As the curator of TIFF's Midnight Madness program, he revels in bringing the finest, weirdest and most wonderfully shocking films to audiences. Now, with theatres closed in Toronto, programmers such as Kuplowsky are turning to Twitch, an online platform created to share video game content.

Working with independent theatres such as the Royal Cinema in Toronto and the Spectacle Theater in New York City, programmers set a certain date and time, spread the word on Twitter, and then hit play.

While in the past a cult movie night might only draw a few dozen fans, Kuplowsky says the online screenings have been surprisingly successful. Most are free, with organizers asking for donations, either for their efforts or for charity. He says what audiences get back is a feeling of community.

"The reason I've always enjoyed showing these movies with an audience is because I love the communal aspect of an audience reacting to a movie together, whether that's the laughter, applause or shock. And that can kind of be captured in a chat."

This weekend there's a wide variety of scary watch parties planned, but the event Kuplowsky is anticipating is the latest double bill from Racertrash. The collective of editors based in Los Angeles takes movies and remixes them into warped neon nightmares, an esthetic known as vaporware.

Kuplowsky says, at its best, the rowdy atmosphere in the chat recreates the spirit of a flesh-and-blood movie screening.

"There's just a visceral rush of everyone kind of doing something together, the support of film and the shared passion that's really infectious and is totally brought me back to everyone at Midnight Madness," he said.

As the pandemic continues, the horror genre seems to be thriving. Whether it's as one of the few new releases in theatres, or a straight-to-video title showing up on the specialty channel Shudder, there's  something comforting about getting scared says Rue Morgue magazine executive editor Andrea Subissati.

"Historically speaking, horror movies do tend to perform well in times of unrest [because they] allow us the opportunity to engage with scary material and emotions from a safe place."

As for savouring those scary emotions at home, Subissati says it's the perfect fit.

"Those among my age group came of age watching horror on VHS. They would get it from the video store and watch it in their parents' basement with the safety and security of their own blanket in their own home. So I actually feel like it's something of a return to form."