The raft of musicians who were snubbed by the 2021 Grammy Award nominations on Tuesday highlight the Recording Academy's scattershot efforts at inclusion, say industry observers, pointing out that ironically, those snubs might have been inadvertently caused by the academy's attempts to do the opposite. 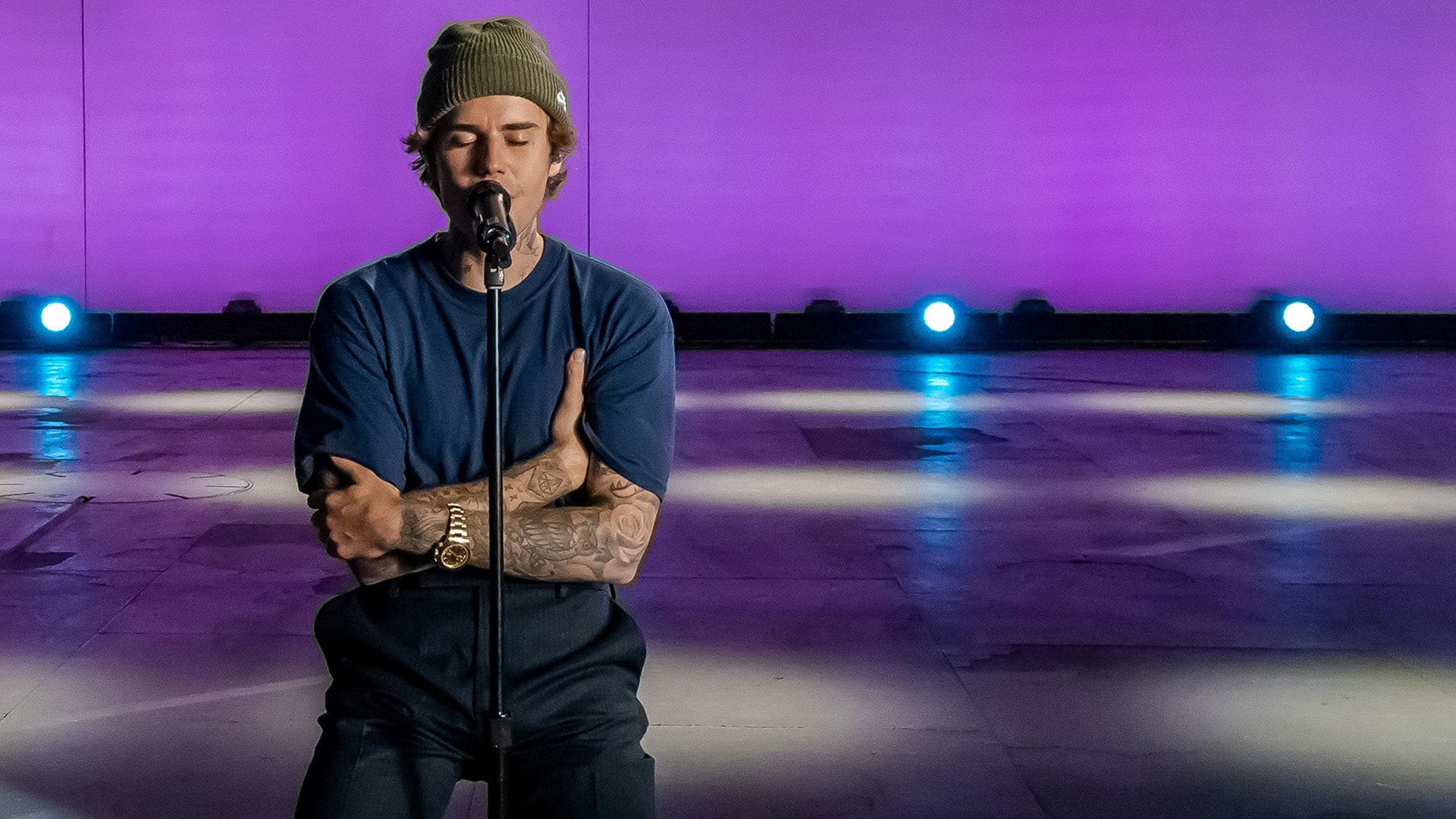 2 months agoVideo
2:00
This year’s Grammy nominations are being criticized for selecting mostly white artists in many top categories after dropping the 'urban' music categories. 2:00

The raft of musicians who were snubbed by the 2021 Grammy Award nominations on Tuesday highlight the Recording Academy's scattershot efforts at inclusion, say industry observers, pointing out that ironically, those snubs might have been inadvertently caused by the academy's attempts to do the opposite.

"I was a little bit surprised by the dearth of albums by Black artists in the album of the year category," said Jeremy Helligar, a journalist with the trade magazine Variety. The category is the most-coveted award of the night, and among the eight nominees — Jacob Collier, HAIM, Dua Lipa, Post Malone, Taylor Swift, Black Pumas and Jhené Aiko — only the last two include Black or biracial members.

Beyoncé's anthem about Black pride, Black Parade, scored nine nominations, including song and record of the year, making her the leading contender and the second-most nominated act in the history of the awards show. But other high-performing albums were ignored in favour of those that largely went under the radar — most notably, Coldplay's Everyday Life.

Music fans critiqued the Recording Academy, which hands out the awards, on Twitter for ignoring Lil Baby's My Turn and Roddy Ricch's Please Excuse Me for Being Antisocial, both double-platinum albums.

Rapper Nicki Minaj also threw her support behind the two artists soon after the list was announced, reminding fans that she herself was ignored for best new artist in 2012 in place of "white man Bon Iver."

One of the academy's recent attempts to think outside of the box was the decision to drop the word "urban" from the "best urban contemporary album" category — now called "best progressive R&B album."

Helligar has written about the decision, which he says seemed like a good-faith attempt to move away from a term that lumped Black musicians together regardless of genre but ended up being little more than lip service. It was also undercut by the continued use of the "urban" designation in Latin music categories.

Organizers also changed the best world music album to "best global music album" as "a departure from the connotations of colonialism." This came among similar changes at other awards shows — such as the Oscars renaming best foreign language film to "best international feature film" and the Junos renaming the Indigenous album of the year to "Indigenous artist or group of the year" in late 2019.

"This is the year when the academy could have really made a statement about its support of Black music," said Helligar.

But despite those efforts, Helligar says, the "hand-wringing" and the focus on categories in general by the Recording Academy could result in Black artists being lumped together once again — something he feared he saw evidence of in the best album category this year.

Music and culture journalist Gary Suarez, who has written for Vulture and other publications, says the academy's focus on categories and genres, and its difficulty fully nailing them down, could have played a role in the passing over of other contenders.

For example, despite Canadian musician The Weeknd having produced one of the biggest albums of the year with After Hours, winning big at the American Music Awards and being named as the Super Bowl halftime performer, he didn't receive a single Grammy nomination.

The singer responded to the snub Tuesday, writing: "The Grammys remain corrupt. You owe me, my fans and the industry transparency…"

Suarez says the reason for the snub could be that The Weeknd's music fits into so many different genres, including electronic, pop and R&B.

The academy's concern with categories and genres, he says, can cause artists to fall through the cracks.

"The simple fact is that when you create these genre categories, you're ghettoizing artists whether you intend to or not," Suarez said. "It's entirely possible that The Weeknd could have had his votes split in too many ways so that he didn't make the long list."

After the Weeknd called out the academy, Harvey Mason Jr., the academy's interim president and CEO, released a statement explaining that, "unfortunately, every year, there are fewer nominations than the number of deserving artists."

"We understand that The Weeknd is disappointed at not being nominated. I was surprised and can empathize with what he's feeling," Mason Jr. said.

A 'silent hierarchy' of decision makers

The concern over the academy's decision making was echoed by Justin Bieber later Tuesday. The Canadian singer thanked the Grammys for putting his album Changes up for best pop vocal album but questioned why it was selected for the category.

"Changes was and is an R&B album," Bieber wrote on Instagram.

"For this not to be put into that category feels weird considering from the chords to the melodies to the vocal style all the way down to the hip hop drums that were chosen it is undeniably, unmistakably an R&B album!"

The apparent disconnect between the academy's categories and how people listen to music, Suarez says, is only serving to further alienate fans from the industry.

Music journalist A. Harmony doesn't think the Grammys are doing a good job of fixing that. In her view, the awards have a "silent hierarchy," that determines what qualifies as "real music," and people of colour are more often shut out of broader categories with universal appeal.

But, she said, the lack of recognition is hurting artists less now than in the past. As organizers continue to break away from what people are actually listening to, she says, people are paying less attention to who is nominated for the Grammys and who wins.

"It seems as though the consumer now is dictating what they like and what they want to listen to, and they seem to be a lot more inclusive and accepting of a wider range of artists than the Grammys," said Harmony, who contributes to CBC's q.

"So, I think if the Grammys don't learn the lessons that they're meant to learn soon, they will just fade into the abyss."

Jackson Weaver is a multi-platform journalist with CBC Entertainment News. You can reach him at jackson.weaver@cbc.ca, or follow him on Twitter at @jacksonwweaver

With files from Eli Glasner and The Assosiated Press