'They couldn't believe it was true:' Bre-X's Hollywood makeover

You wouldn't know it from the poster, but the new movie Gold is based on Canada's Bre-X scandal — and it's not the first time Hollywood has rewritten our stories.

Whether it's Gold or Argo, Hollywood tends to put Canada in the corner

It's the largest gold scandal in mining history, but the screenplay wouldn't sell: Hollywood didn't believe it and, even worse, it was Canadian.

When Gold screenwriter Patrick Massett first heard the true story of David Walsh, the salesman who founded the Calgary company Bre-X, he felt like he'd struck the motherlode. 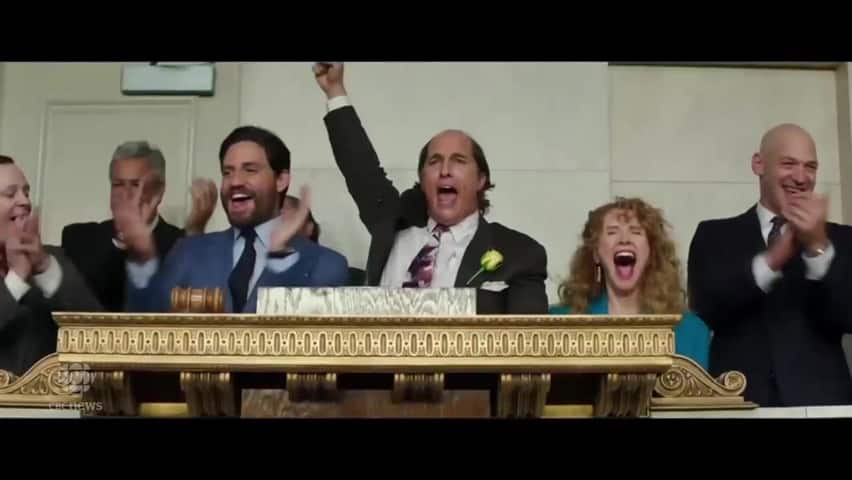 4 years agoVideo
2:13
Inspired by the real-life Canadian story of Bre-X, Gold is an engrossing, relevant tale, according to the stars of the globe-trotting film. 2:13

"We couldn't believe that no one would have this story. We called our agents and said 'Is anyone producing a Bre-X fraud story?' The answer was no. No one had even heard of it, probably because it was a Canadian story and Americans are very focused on American stories," Massett told Peter Armstrong, host of CBC's On the Money.

He said the reason they weren't interested "was because they didn't think it was real, they couldn't believe it was true."

So Massett and his co-creators made some changes.

But the core of the story remained the same: a charismatic salesman joins forces with a prospector who has a hunch about a massive gold deposit in Indonesia's Ring of Fire region.

For star Matthew McConaughey, the role of glad-handing salesman was attractive because it was a dynamic lead character. That the character he played happened to be based on a real person was a bonus.

"The fact that you find out that it is based on real events is extra sweetener for me, because then I have a source, the real guy David Walsh, to research what really happened in the story," he told CBC News. 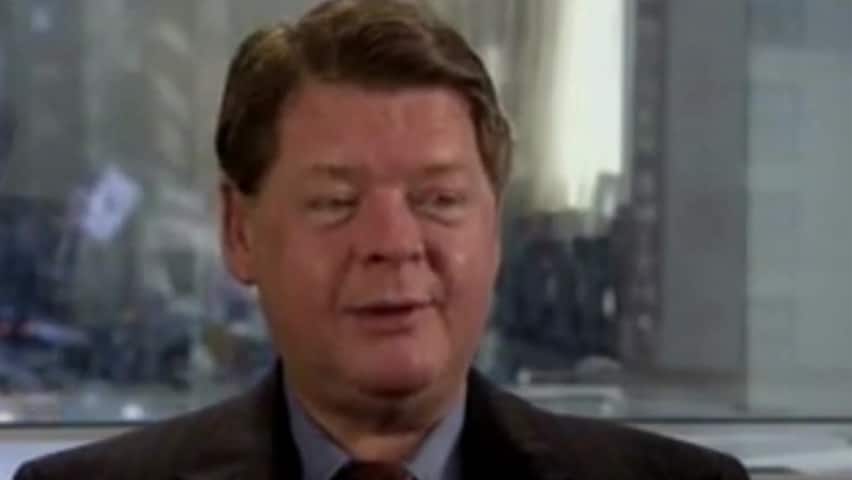 With his receding hairline and noticeable paunch, McConaughey's character bears little resemblance to the real-life Walsh.

Gold boils the Bre-X story down to a buddy film, with Wells desperate for one last score and Acosta depicted as a swashbuckling problem-solver. It downplays the unanswered questions of the real case in favour of more a heroic tale.

But Gold is, by no means, the first American film to bury Canadian content.

The Oscar-winning film might be known as Argo, but we call the story the "Canadian Caper" for good reason.

In the movie, Ben Affleck plays a brave CIA officer who smuggles six American diplomats out of Iran during the 1979 Iran hostage crisis. Victor Garber makes a few brief appearances as Ken Taylor, the real-life Canadian ambassador at the time, but it's Affleck's agent who saves the day with the daring, last-minute mission.

In this case, the details of what actually happened may have been too humdrum for Hollywood's liking. The diplomats hid in the homes of the Canadian ambassador and deputy chief of mission for 79 days.

The movie's dramatic airport escape — complete with cars racing down the tarmac — was a work of fiction. In reality, Canadians purchased the tickets ahead of time.

Canadian officials weren't the only ones to take issue with Argo. The CIA fact-checked Argo on Twitter after the film was released.

The importance of pre-booking your flight is not exactly the stuff of American thrillers.

Reel <a href="https://twitter.com/hashtag/Argo?src=hash">#Argo</a>: The Americans are detained at the airport by security guards &amp; a call is made back to “Studio Six” to verify their identity.

Real <a href="https://twitter.com/hashtag/Argo?src=hash">#Argo</a>: It didn’t happen. An early flight was picked so airline officials would be sleepy &amp; Revolutionary Guards would still be in bed.

The most Canadian film ever?

But neither Argo nor Gold comes close to a quintessentially Canadian film that's been in the works for years: The Great Canadian Maple Syrup Heist.

Beginning in the summer of 2011 thieves in Quebec made off with nearly $19 million worth of syrup. But in 2013, it was reported that American actor Jason Segel was in talks to make the film with Horrible Bosses director Seth Gordon.

Since then, the project has floundered, but with Canada's 150th anniversary this year, maybe someone will be able to raise the scratch to tell this most Canadian of tales.

Just imagine, Michel Côté as the headstrong farmer who decides to take a stand against the powerful syrup federation. Jay Baruchel as the wily private eye looking to expose the syrup smugglers and of course William Shatner as the sticky-fingered federation president. Get cracking Canada!

With files from Nisha Patel