How international pop is capturing the music world

From learning new languages to performing on Saturday Night Live, big name artists from the West and East are breaking the pop music mould in global collaborations.

With streaming and collaborations, international pop hits are dominating charts worldwide now more than ever

K-pop superstars BTS wowed on Saturday Night Live in the same week that they shattered YouTube records with a new music video. Madonna's first track in years is a reggaeton collaboration. Two of the most buzzworthy acts at Coachella this year were BLACKPINK and J Balvin.

Fuelled by streaming and the curiosity of a new generation of music lovers, mainstream pop is easing its boundaries and mixing it up with different genres from around the globe.

Audiences worldwide have long balanced an appetite for Western, English-language pop music with a love of local or regional musical genres. But now North American pop fans are waking up to music from abroad. 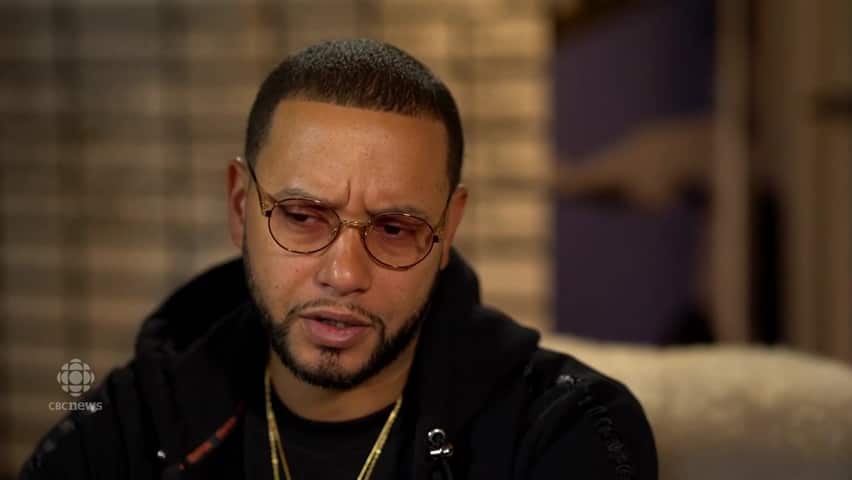 2 years agoVideo
0:29
Canadian filmmaker Director X says it's a whole new world for music in an interview with the CBC's Deana Sumanac-Johnson 0:29

Sometimes, all it takes is one song to introduce a new culture to the mainstream, paving the way for other acts or similar musical styles.

For instance, today's K-pop chart-toppers might thank PSY for his 2012 satirical, meme-worthy earworm, Gangnam Style. The first YouTube video to reach one billion views, it opened many eyes to the delights of the genre.

"I think a big turning point was the Gangnam Style record being such a big hit: A full Korean-language pop song and massive hit," said Lutz.

More recently, he pointed out, Latin Caribbean music has been making its presence felt. For audiences already familiar with reggae and West Indian music, it's been an easy transition.

"It wasn't a leap out of what we know. It was just a step over."

The power of streaming

The advent of music streaming has been a key reason and easier way for international artists and fans to find each other, according to Amy X. Wang, a music business reporter for Rolling Stone, based in New York.

"You've had that friendliness and an openness that streaming has created," she said. "It doesn't seem so scary to have to jump over a border. It doesn't seem so alien to listen to something that is very different from what you normally listen to."

Apps like Spotify have changed how we consume music, making it easier for the average listener to expand his or her taste, she added.

"With streaming, you're already paying, however much you're paying. So there's really no additional cost or risk to picking up some new artist's album that you may not have heard."

With that lowering of barriers, artists have a greater chance of making an impression, Wang said.

When Justin Bieber dabbled in Spanish for a remix of Despacito, the world noticed. To the excitement of the Latin market, Drake also dipped into Spanish on the song Mia, his collaboration with reggaeton singer Bad Bunny.

Today's young fans are more experimental in the music they seek out, said the Oakville, Ont.-born artist, whose given name is Alexandra Hughes.

"It's been quite a change in pop culture and pop music, largely due to the internet and to streaming and to the smart, millennial generation.… They don't just take what's handed to them on a plate," she said. "They like to really search and … to seek out things that no one else has heard."

For Hughes, that's translated into a desire to team up with a wider spectrum of musical collaborators.

With time, a broadening of musical tastes is a natural evolution, according to Lutz.

"Each generation is a little smarter, a little quicker, a little more accepting.… It's just how everything evolves," he said.

"On the radio, it's not always going to be in English. That's a big deal. I never thought I'd see that day and now it's here. It's terrific."

With files from Deana Sumanac-Johnson and Sharon Wu