A Canadian author of fiction will be awarded $100,000 in the comfort of their own home tonight as the Scotiabank Giller Prize gala goes virtual this year.

It's normally the literary to-do of the season, but this year, the Scotiabank Giller Prize gala is going digital.

One of five writers will receive the $100,000 fiction prize at a virtual ceremony tonight.

The contenders include Winnipeg writer David Bergen, a former Giller winner who is marking his fifth nomination for the prize with the story collection, Here The Dark, published by Biblioasis.

Also in the running are first-time finalists Gil Adamson of Toronto for the western-meets-mystery Ridgerunner (House of Anansi Press); Toronto-raised Souvankham Thammavongsa for the short-story collection How To Pronounce Knife (McClelland & Stewart); and British Columbia-raised, New York-based Emily St. John Mandel for her haunting story of white-collar crime, The Glass Hotel (HarperCollins Publishers).

The finalists would typically be feted at a swanky Toronto gala, but tonight, the winner is set to accept the award from the comfort of home.

Rabinovitch says the televised ceremony, which will be hosted by Canadian actor Eric McCormack, will feature a mix of pre-taped and live portions. 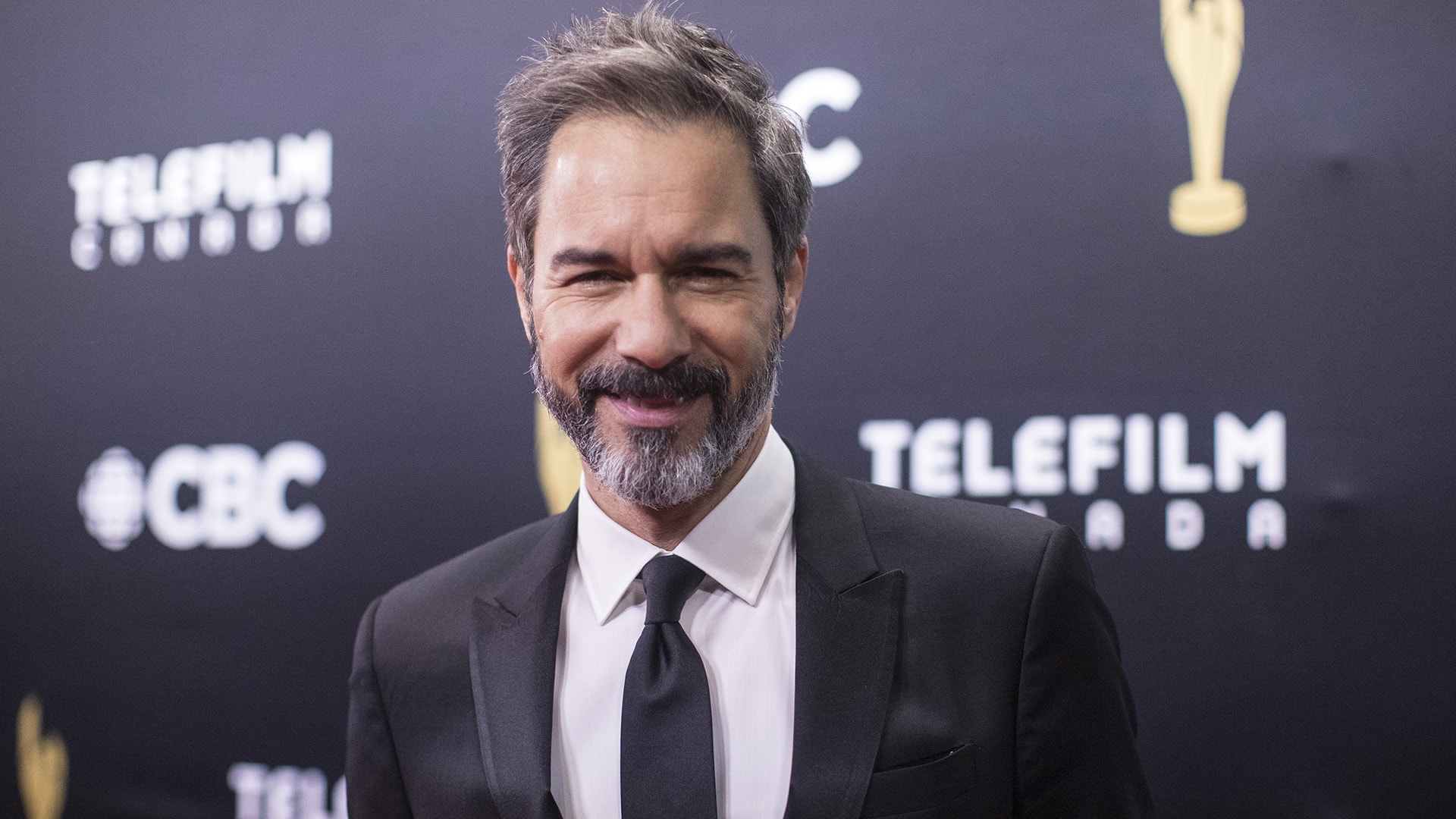 Jazz musician Diana Krall will perform as part of the socially-distanced festivities, and a procession of celebrities will make home-recorded cameos in red-carpet attire.

Rabinovitch says she hopes to congratulate the winner in-person (and from a distance), but depending on where the writer lives, organizers may have to get "creative."

"We have some alternate endings," she said with a laugh. "You'll have to watch on Monday to find out."

Despite the logistical challenges, Rabinovitch says shifting the proceedings online has lowered the costs of the ceremony. In light of those savings, prize organizers are donating $25,000 each to the Indigenous Voices Awards and Diaspora Dialogues, an initiative to support diverse writers.

The long list of 14 titles announced in September had some big names who didn't make the cut, including Thomas King, Emma Donoghue, and Lynn Coady.

A total of 118 works were submitted for this year's prize, according to organizers.

Founded in 1994, the Giller awards $100,000 annually to the author of the best Canadian novel, graphic novel or short story collection published in English, and $10,000 to each of the finalists.