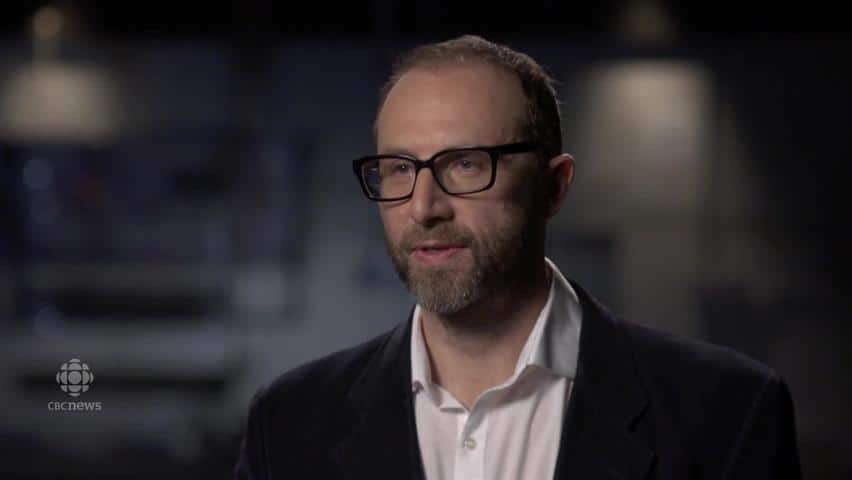 6 years agoVideo
1:20
Giller finalist, David Bezmozgis, reads from The Betrayers and describes how he learned he was in the running for Canada's richest literary prize. 1:20

David Bezmozgis is one of six Canadian authors in the running for Canada's richest literary award: The 2014 Scotiabank Giller prize, now worth $100,000 to the winner.

The 41-year-old Latvian-born, Toronto author has been on the Giller shortlist before for his 2011 novel, The Free World. His first book of fiction, Natasha and Other Stories, also won wide-spread acclaim, hitting several literary prize shortlists and winning two awards.

Bezmozgis's second novel, The Betrayers, tells the story of a Soviet Jewish dissident turned Israeli politician who finds himself in hot water over his views on settlements in the West Bank. He flees, with his much younger mistress, to Yalta. There, he encounters a former friend who had denounced him decades before, which resulted in him being sent to the Gulag.

In the above video Bezmozgis reads from his novel and recalls the moment he found out he'd made the cut.

The winners will be announced Monday in a gala hosted by Rick Mercer in Toronto.