Accord to a 2019 study, the gaming industry contributes $4.5 billion to Canada's GDP annually. But as lucrative as the business is, in the past few weeks an ugly side to the industry has emerged with a wave of women sharing stories of harassment and mistreatment. 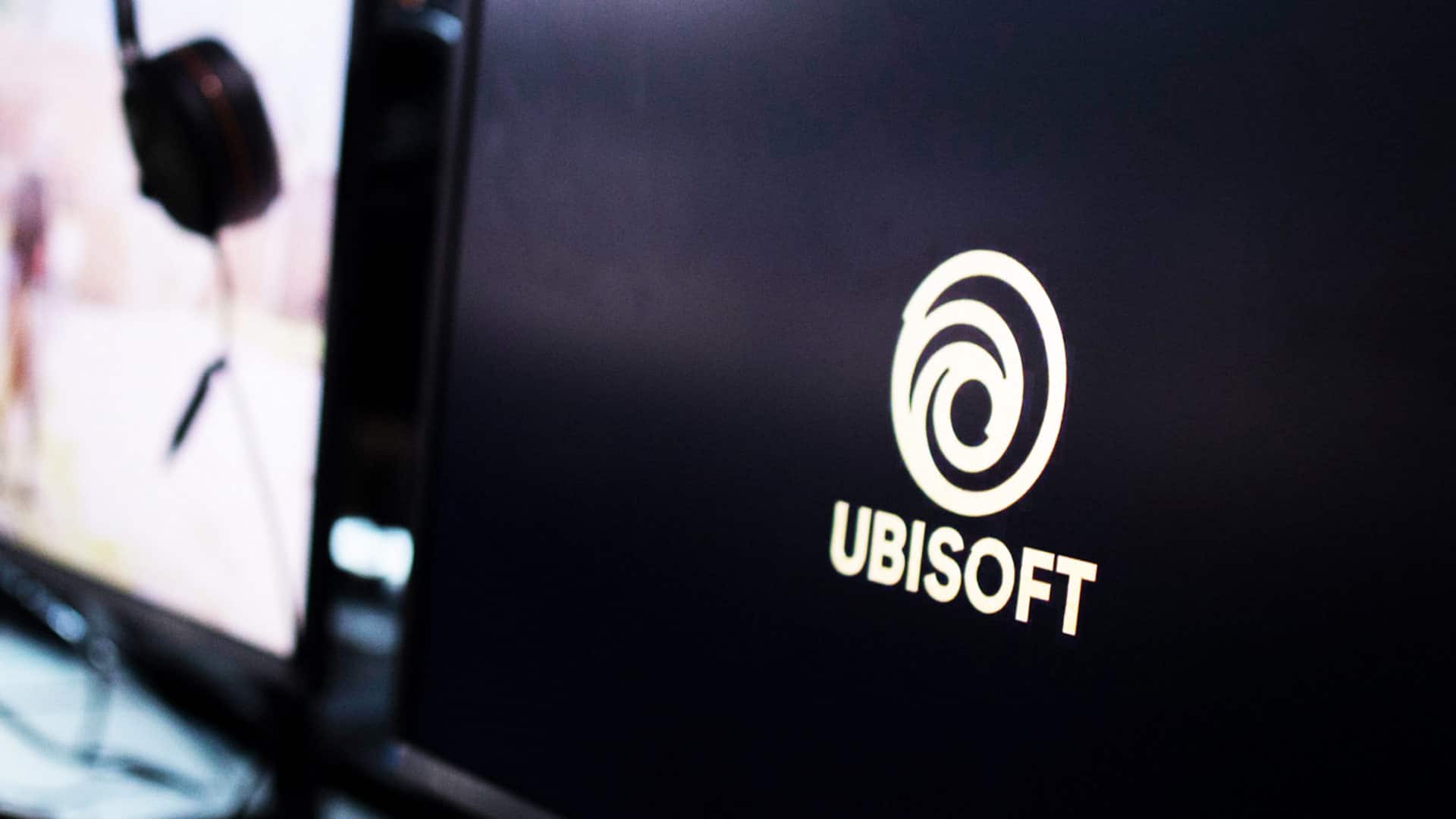 8 months ago
2:05
Video gaming has its 'MeToo' moment as sexual harassment accusations at Ubisoft force executives, including one Canadian, out of their jobs. The industry looks at how to change its reputation for toxic masculinity. 2:05

Montreal-based designer Tanya X. Short has been in the gaming industry for over a decade. She remembers what it was like starting out in a company as one of the few women in the room.

"I had internalized so many things as completely normal. But it took me many years to realize that there were uncomfortable assumptions being made; that I was subconsciously altering my behaviour," said Short.

Accord to a 2019 study from the Entertainment Software Association of Canada, the gaming industry contributes $4.5 billion to Canada's GDP annually. But as lucrative as the business is, in the past few weeks an ugly side to the industry has emerged with a wave of women sharing stories of harassment and mistreatment.

These stories paint a picture of toxic workplaces where allegations of sexual harassment are commonplace. Some of the stories have involved one of Canada's biggest gaming employers, Ubisoft.

The Paris-based company was the focus of a report from the gaming news site Kotaku containing disturbing allegations of sexual harassment in the Toronto office. Other reports soon followed.

On June 11, Yannis Mallat, president of Ubisoft Canada, resigned. In Paris, Serge Hascoet, the company's chief creative officer, and Cecile Cornet, the global head of human resources, stepped down. In Toronto, Maxime Beland, the vice-president of editorial, resigned and an unnamed employee was fired.

A new #Metoo moment in gaming

The accounts emerging from Ubisoft are part of a larger moment in the gaming community. For weeks now on the Twitch streaming site, community members and players have been sharing stories of sexual assault and harassment. One streamer went so far as to create a spreadsheet to track all the accusations and responses.

Montreal's Marie-Michelle Pepin is a character artist, who creates 3D models of characters for video games. She joined the chorus of voices in late June posting on Twitter a thread about being objectified and intimidated when she began her career. "I even wondered if I picked the wrong industry," she told CBC News.

Let's talk about some shit I've either experience myself or seen happening to others while working <a href="https://twitter.com/hashtag/gamedev?src=hash&amp;ref_src=twsrc%5Etfw">#gamedev</a><br><br>I've been told many time that the only reasons I have gotten a job was either to fill some women quotas for the company, or to become an eye candy for the male staff<br>....

University of British Columbia professor Jennifer Jenson studies gender and the gaming industry. She connects the new wave of allegations to the wider protests against anti-Black racism and the push for Indigenous rights.

"I think it opened this space for people to be able to talk about the harms that they have experienced in a way that wasn't available before," she said.

Already, a critical mass of voices is pushing companies to respond.

"I can tell you that no matter the size of a corporation HR is always there to protect the company and they are almost legally obligated to their shareholders to calculate the value of the harasser versus the victim," she said.

CBC News asked to speak with Ubisoft Canada about the recent allegations and reports on workplace culture. Ubisoft said they had no further comment while investigations are ongoing.

Jenson said the dismissals are just scratching the surface.

The problem, she suggests, is a workplace culture that hasn't kept pace with the changing demographics of the audience. As the customer base for video games becomes more diverse, a 2019 survey from the U.S.-based International Game Developers Association found only 24 per cent of development staff identified as female.

The stock market punished Ubisoft following news of the resignations and Short said the industry is slowly starting to realize safer and more equitable work environments make for better results.

She points to conversations around crunch, the gaming industry practice of pushing employees to meet deadlines with long stretches of overtime and few breaks.

Ten years ago, many people in the industry saw crunch as a necessary part of the business. Today, she said the industry is talking about it publicly and viewpoints are changing. 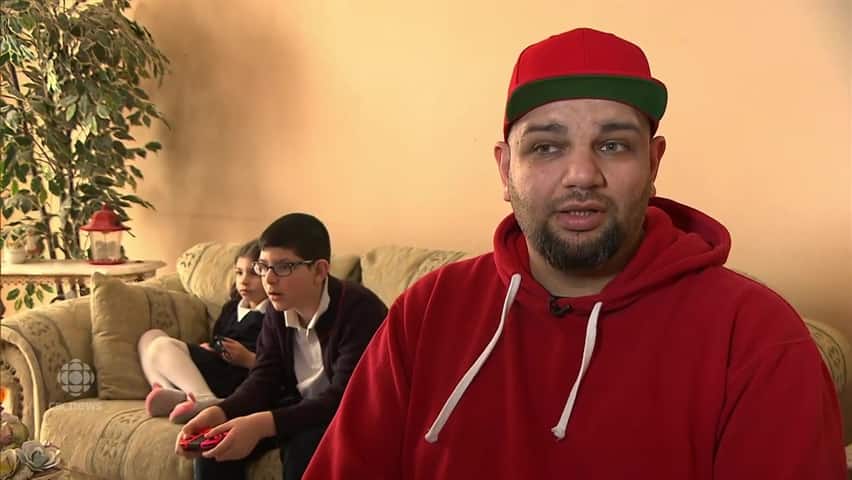 'I had to learn how to be human again.' The toll of video game crunch

Short hopes the same will be the case for toxic and hostile behaviour around women and employees from marginalized genders working in game development.

As a member of Pixelles, a group dedicated to helping women in the industry, Short said many barriers put females at a disadvantage, such as the lack of flexible work schedules.

"Everyone has to start almost from scratch," she said. "They need all kinds of things, starting with education. That creates opportunities for growth and change that aren't present."

Short said larger studios might be tempted to just do some public relations work in order to avoid as little structural change as possible.

That's why she said conversations around unionization in game developer circles are getting louder. In an industry where some employees don't feel they can turn to HR, Short said they need to turn to each other.

"Unions are not beholden to the shareholders of the company; they are concerned with you as a person. That's the best way forward for employees to band together and really find justice together," she said.

If you have a story to share about working in the gaming industry you can contact Eli Glasner at eli.glasner@cbc.ca

Eli Glasner is the senior entertainment reporter and screentime columnist for CBC News. Covering culture has taken him from the northern tip of Moosonee Ontario to the Oscars red carpet and beyond.