Some groups from the Tamil diaspora are calling for a boycott of Deepa Mehta's upcoming film Funny Boy, due to too few Tamil actors in leading roles.

Story of young gay man growing up in Sri Lanka has too few Tamils in leading roles, some in Tamil diaspora say 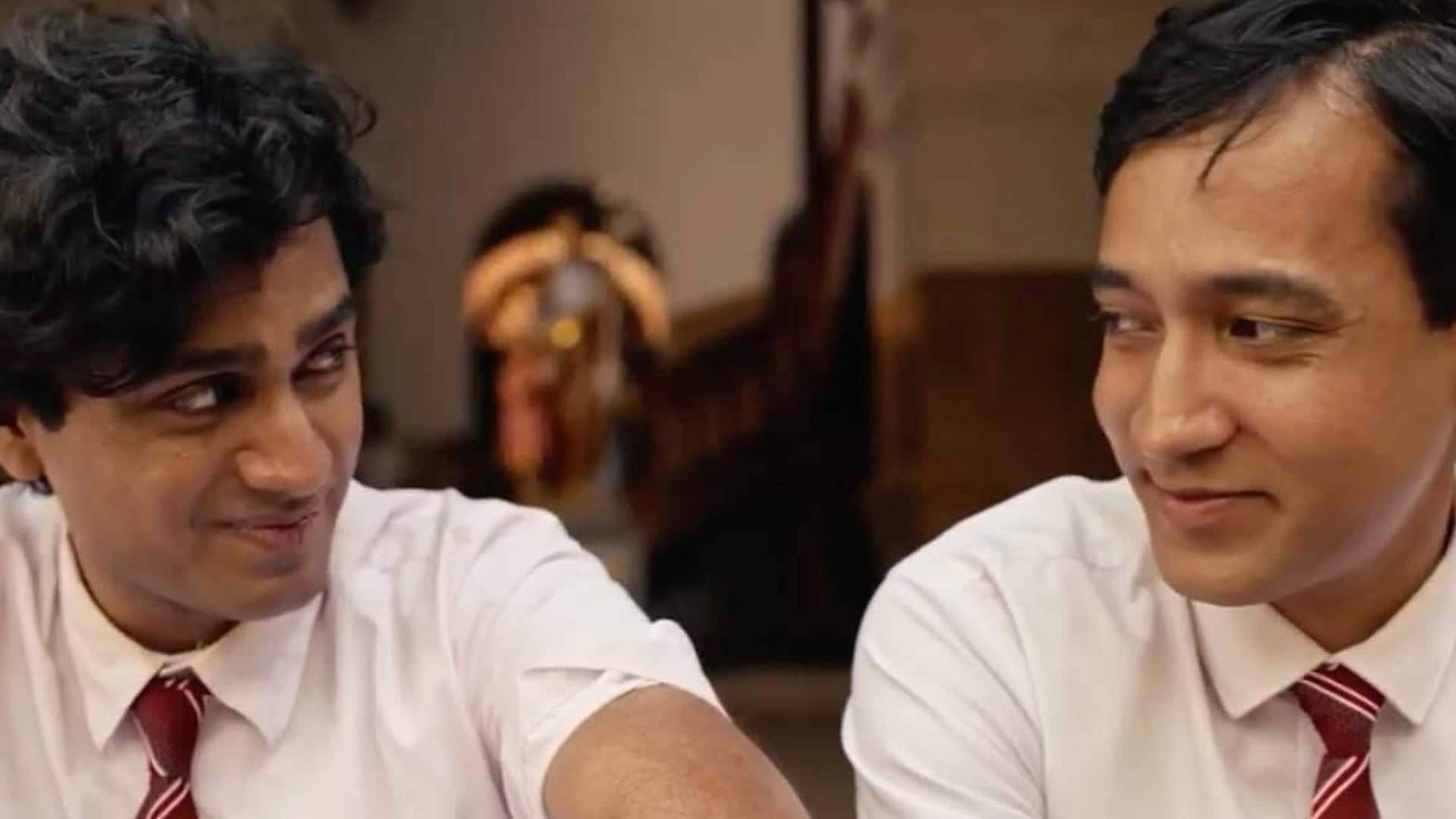 19 days agoVideo
2:24
Deepa Mehta is the centre of controversy again with her new film about a Tamil boy's coming-out, where few Tamils were cast in the primary roles. 2:24

When Academy Award nominee Deepa Mehta's adaptation of Funny Boy — the much-lauded story about a gay young man coming of age before and during the Sri Lankan civil war — was announced as Canada's submission for the Oscar's best international film category, it was cause for celebration.

Now, only weeks after that announcement, some groups from the Tamil diaspora are calling for a boycott.

Funny Boy, adapted from the novel of the same name by Sri Lankan-born Canadian Shyam Selvadurai, follows the story of Arjun (Arjie) Chelvaratnam, a young gay man growing up in Sri Lanka during the Tamil-Sinhalese conflict of the 1970s and 1980s.

Soon after the book's release in 1994, it gained iconic status for its representation of the queer Tamil community. Growing up, Vykunthanathan said, the novel was the only cultural touchstone with "a feeling of queerness and Tamil-ness and Canadianness," for him and others to hold onto.

But following the release of the film's trailer, many fans of the book were disappointed. Despite being a film about Tamil people, hardly any of the lead actors were Tamil themselves. Additionally, they struggled with the Tamil language — badly enough that Mehta, an Indo-Canadian, herself described the end result as "really dodgy."

"This film could have been our Moonlight," Vykunthanathan said, referencing the 2017 Oscars best picture winner about a young, gay Black man growing up in Miami. "But by throwing away the essence of Tamil-ness through the language — which is partly why we were discriminated against in that country — it's painful and it's retraumatizing."

In the weeks since the trailer's release, Mehta has worked to reconcile with the Tamil community. She met with the Canadian Tamil Congress, and said in an interview with CBC that the actors' voices were being re-recorded to improve the Tamil before its Dec. 4 world premiere on CBC Gem.

That was something they attempted to finish earlier, but were unable to due to filming being interrupted by the COVID-19 pandemic, she said.

She also said that "50 per cent" of the cast were Tamil, though few made it into leading roles.

Language played an important role in the real life events Funny Boy depicts. The film follows Arjie in the lead up to Black July, an anti-Tamil pogrom that led to the deaths of anywhere between 400 and 3,000 people. Among other things, the violence had roots in language differences between groups in the country, and the Tamil language at one time being deliberately excluded.

Mehta argued that was secondary to the more structurally relevant part of Arjie's character.

"What is important was that we get an Arjie who was gay. That, for me, is the most important representation in this film."

The author of the novel and co-writer of the screenplay had a similar opinion. Selvadurai, who has mixed Tamil/Sinhalese heritage, said the fact the role of Arjie is being played by an openly gay Sri Lankan was always one of the most important things for him, and he's flattered that so many care so much about the story at all. 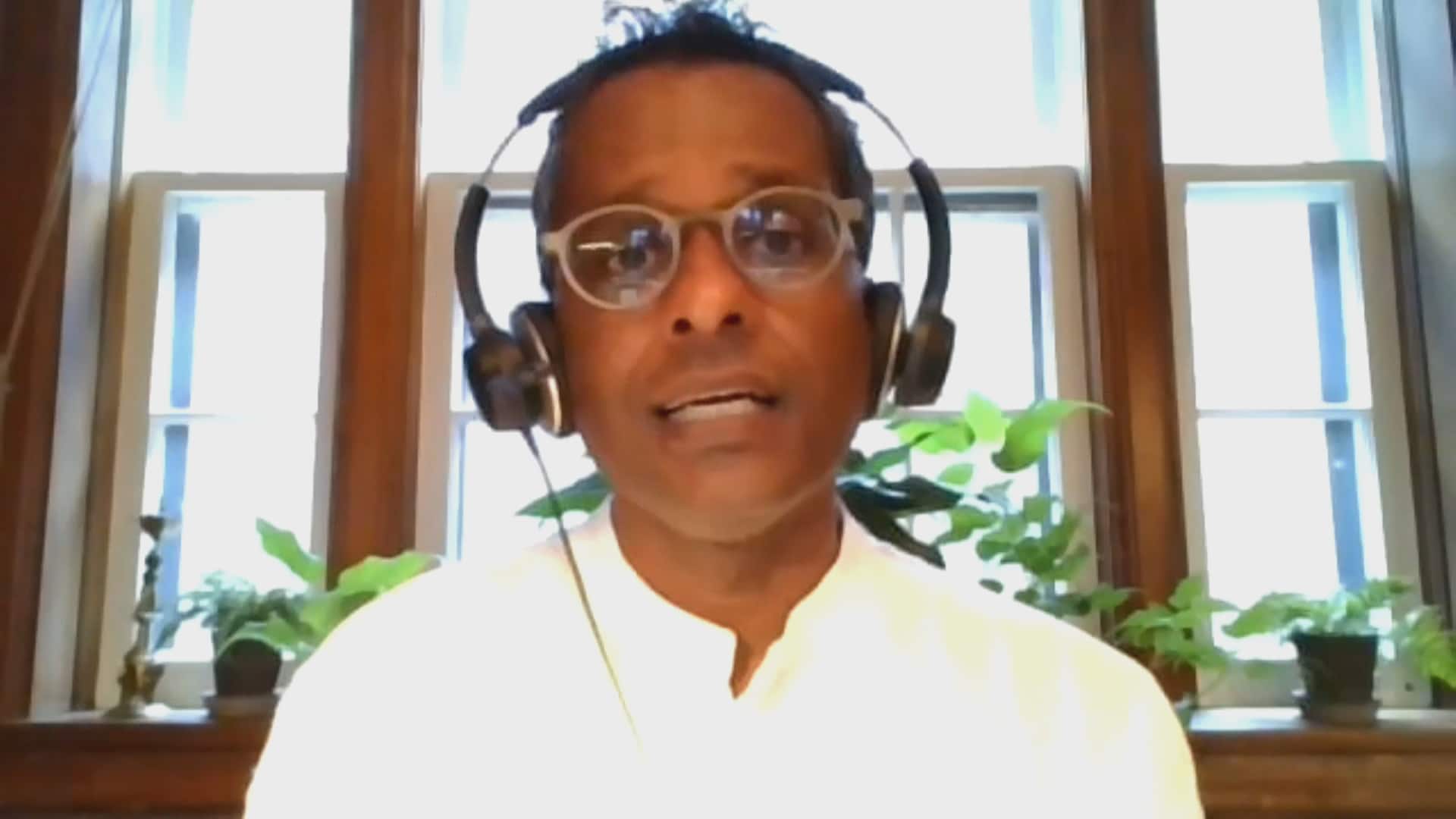 16 days agoVideo
1:14
Funny Boy author and screenwriter Shyam Selvadurai says he’s not bothered by the passionate debate around the movie — he just wants people to see it. 1:14

"I really am truly honoured that people feel so committed to the book and so passionate about it that I don't really care if the debate is passionate," he said. "At least if they're talking about it and talking among themselves about it."

The film's lead role was eventually given to Brandon Ingram, a theatre actor in Sri Lanka who had recently come out as gay — something Mehta says she found especially impressive as Sri Lanka currently criminalizes same-sex conduct.

That choice was made, Mehta said, after looking for Tamil actors for the role around the world — from England to New York to Toronto to Sri Lanka. It was an exhaustive search, she said, and while she did find two other Tamil actors she wanted for the movie, one dropped out as he could not get a visa to go to Sri Lanka due to being a refugee. The other, an Ontario-based actor, dropped out due to family issues. (Shortly after Mehta's interview, actor Suthan Mahalingam posted a video confirming this — his statement was later also confirmed by the public relations company representing the film.)

Other Tamil people declined to participate since being in a gay film "might compromise them," Mehta said, as they are still a vulnerable minority.

"I mean, so who are you going to persecute?" Mehta said. "We're trying our best. If you want the film — it would have been perfect to get the right people, but nobody was playing brownface here." 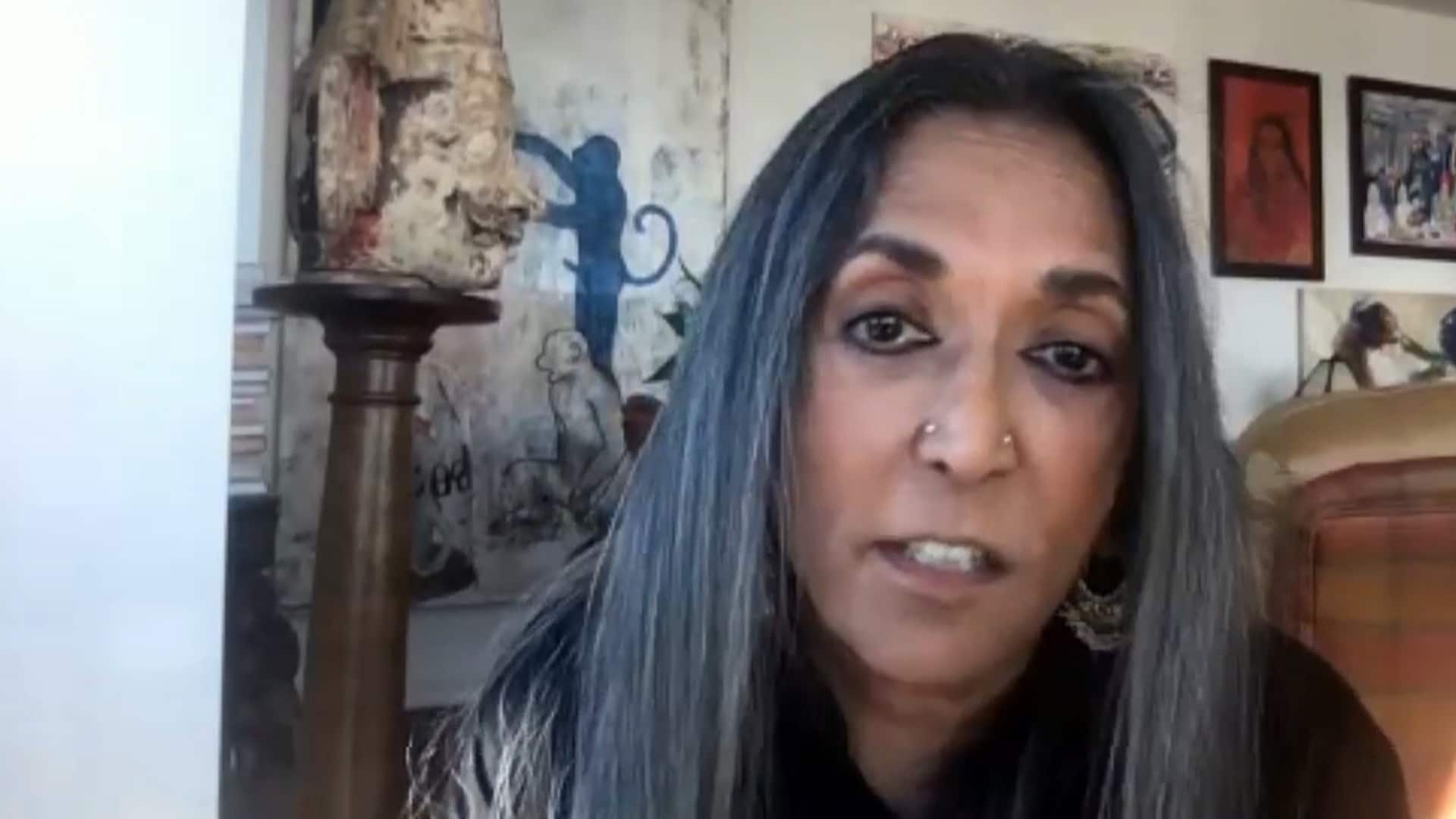 16 days agoVideo
1:26
Funny Boy director Deepa Mehta explains some of the difficulties and considerations she faced when casting the film. 1:26

Vykunthanathan feels the production did not do enough. Toronto has the largest concentration of Tamils outside southern Asia, which he said would give Mehta a significant pool of talent to draw from. Also, as a queer comedian and artist, he said he would have heard about the project if there was significant efforts to reach Tamil people.

"What we need to think about here is when we're telling Tamil a story, why are Tamils not involved?" he asked. "If we're telling a Black story, would we be OK with a white person playing that role simply because they are gay?"