Eternals is the first film in the Marvel Cinematic Universe to feature an openly gay superhero. It might sound like a familiar refrain to fans of the franchise, who've been burnt by the company's promise of LGBTQ representation before. CBC News speaks with experts and fans about the ongoing debate.

Marvel Studios has just released Eternals, the first film in the company's superhero franchise to feature a gay hero — and you're forgiven if you're feeling any déjà vu.

Previous films in the Marvel Cinematic Universe have featured "gay moments," like Avengers: Endgame's brief scene in which a non-superhero character, portrayed by director Joe Russo, describes a same-sex date. In other cases, characters are canonically LGBTQ+ in the comics (including  Asgardian warrior Valkyrie) or in other Marvel properties outside of the realm of films (like Tom Hiddleston's Loki, who hinted at his bisexuality in the eponymous Disney+ television series).

In 2016, Ryan Reynolds's Deadpool winked and nudged at the character's pansexuality — but that's where it stopped.

Marvel Studios has often shied away from portraying explicitly LGBTQ relationships in its cinematic universe, and its attempts at representation have often been criticized by fans as talking the talk without walking the walk.

CBC News talked to three experts, who discussed whether Eternals signals a turning point for the mega-franchise and other superhero-focused companies.

In Eternals, Phastos (played by Brian Tyree Henry) is a married gay man with a young son, and his family life is entwined into the heart of the story.

"It's nice to see that normalized, with a queer family in a blockbuster [film], because I think that's very rare," said Abby Monteil, a reporter for the entertainment website Decider.

While Disney has a tradition of promoting its efforts at representation, in reality, Monteil said, "it's kind of sprinkled in — in a blink-or-you'll-miss-it fashion."

"So it's nice to have that actually be a part of the movie, that it can't be cut out," she said.

In the original comics, Phastos's sexuality is ambiguous.

Though they made their debut appearance in 1976, the Eternals have remained — until now — a lesser-known piece of intellectual property within the Marvel Comics universe, said Monteil. As such, most fans don't have strong preconceived notions of what these characters should or shouldn't look like, making it easier to tweak their identities for screen adaptations.

Q18:04Eternals star Lauren Ridloff on playing Marvel's 1st Deaf superhero
Actor Lauren Ridloff plays Makkari, Marvel's first Deaf superhero, in the new film Eternals, directed by Chloé Zhao. Ridloff joined Tom Power along with her American Sign Language interpreter, Ramon Norrod, to talk about infusing her own experiences into her character, and how making a superhero movie taught her to fight for what she needs on set as a Deaf actor.

According to one fan, the Eternals are obscure enough in Marvel lore that they present something akin to an empty canvas.

"I think if you were going to pick a character from the comics who was not explicitly queer in their original form, and make them queer in a new adaptation, doing it with an Eternal is a perfect way to do that, because it doesn't really directly conflict with the original canon," said Matthew Selle, a TikTok creator who makes Marvel-related content.

Not all LGBTQ superheroes in the comics world are up for interpretation.

The character Wiccan, a member of the Young Avengers who made his first appearance in a 2005 comic, has been written as a gay teenager from the start. The character appeared on the 2021 Disney+ television series, WandaVision.

Queer-coding and subtext as part of history

Heavily queer subtext has a historical precedent among comic book characters, because both the film and comics industries were heavily regulated in regards to content during the mid-20th century.

That has led to a wide gulf between superhero comics and their on-screen adaptations, said Andrew Deman, a lecturer at the University of Waterloo who specializes in comics.

In the 1950s, the Comic Authority Code — much like its cinematic counterpart, the Hays Code — restricted what could be published in the pages of popular comic books. This extended to content that the authority deemed "sexually perverse," including homosexuality. As such, the industry often relied on coded subtext that hinted at a character's sexuality.

"They had to do it very subtly and [subtextually] until about the 1990s, when some of those censorship restrictions were lifted, at which point Marvel and DC both started to incorporate queer representation in their superhero comics."

That ushered in a new era of comics, which included the introduction of Marvel's first openly gay superhero, Northstar (who is also a Canadian).

In terms of LGBTQ representation, Deman said, much of what we see in the comics world now is about catching up.

"It was really restrictive," he said. "So you get, coming out of that, a desire to catch up in terms of the world that we now live in. And I think that rapid acceleration, in terms of catching up, I think that's where comics kind of alienated a lot of people. Because it did feel purposeful — and to some degree, it was." 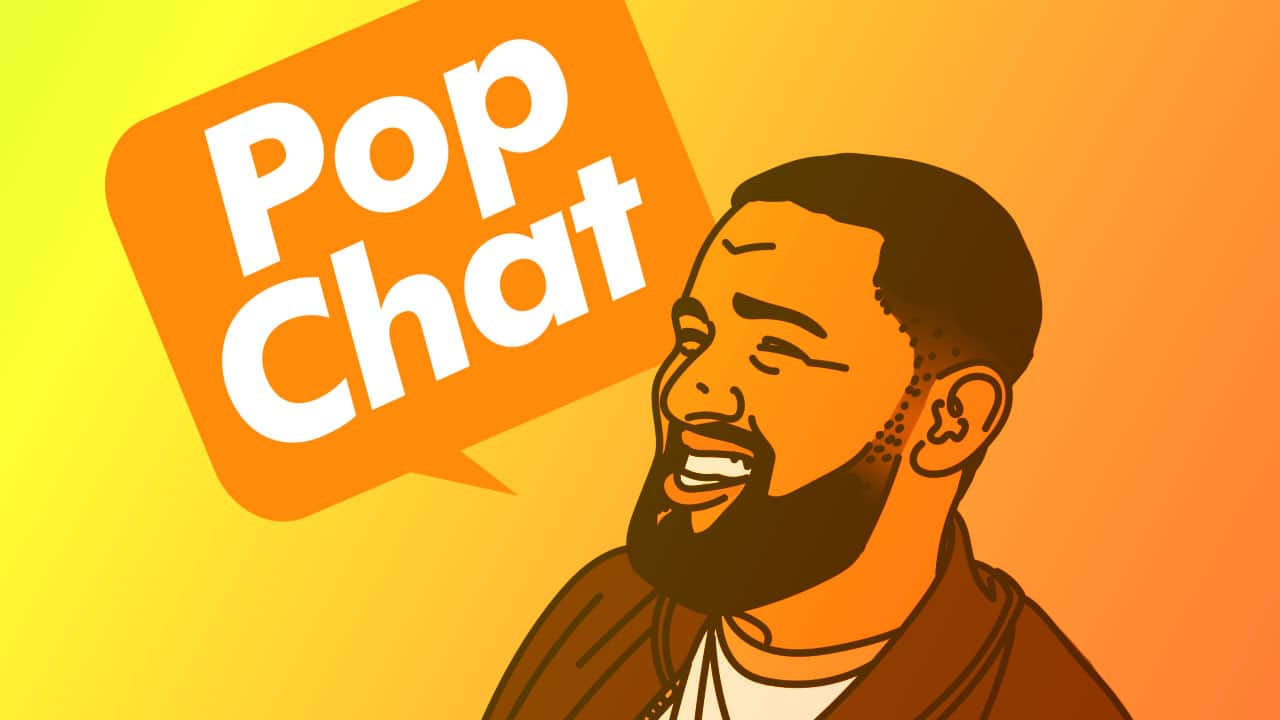 1:07:28The Panel Talks Eternals And Spencer
With arrival of Eternals, the 26th(!!) movie in the Marvel Cinematic Universe, we ask: are audiences ready to move on from superheroes yet? And a new Princess Diana movie is out — we discuss whether it offers anything new, and unpack our ceaseless fascination with the royal.

Years after the code was abolished, there remains a certain appeal in searching for LGBTQ subtext within popular culture, according to Monteil.

Fans enjoy finding LGBTQ-coded characters, "where they can get into the further extent of those feelings and relationship," without having to worry about a studio's canonical, conservative treatment of a gay character, she said, pointing to Captain Marvel's Carol Danvers and Maria Rambeau as one such pairing.

"When something's officially queer in the eyes of the studio, they have to reel it back a lot," said Monteil.

"There are all these themes of duality and identity, and being able to [have] a double life," she said of popular superhero characters.

"What does that look like? How does it intersect with your interpersonal relationships? There's some inherently … queer connotations to the superhero genre."

That mindset too often justifies a tendency to play it safe, she said. It also means explicitly gay content rarely sees the light of day in a major studio movie.

This week, Eternals was pulled from Saudi Arabia, Qatar and Kuwait, allegedly in response to its inclusion of the same-sex couple. According to The Hollywood Reporter, local censors in the Gulf region requested that Disney make specific edits to the film that the company was not willing to make.

"Some [companies] are a little bit more careful about things like an international audience, things like alienating people due to being perceived as being political," Deman said. "Disney, for example, who owns Marvel … they're a famously conservative company. They tend to play it very safe. They don't want to anger people."

With media companies beholden to their financial interests, critics say the challenge going forward is to create meaningful representation that doesn't stop at a character's acknowledgment of their sexuality. Appeasing audiences is one thing; strong, LGBTQ characterization that is fully intertwined into the narrative is another.