Actor Jussie Smollett staged a racist and homophobic attack on himself because he was unhappy about his salary and wanted to promote his career, Chicago's police superintendent said Thursday.

Empire actor staged hate crime on himself to promote his career, police say

Empire actor Jussie Smollett staged a racist and homophobic attack on himself because he was unhappy about his salary and wanted to promote his career, Chicago's police superintendent said Thursday.

Smollett also sent a racist, homophobic and threatening letter to the Fox studio lot where he works in Chicago before the attack, Supt. Eddie Johnson said.

Johnson would not say whether Smollett could face additional charges for the letter, which the FBI has been investigating.

Smollett has been released from jail after posting bond set Thursday at $100,000 for the actor, meaning that he must post $10,000 to be released. The actor walked out in a group of people and to a waiting SUV. He didn't speak to the large media contingent waiting outside.

Smollett said little during his hearing, except to state his name. He was joined in the courtroom by family members.

The actor turned himself in and was arrested early Thursday to face accusations that he filed a false police report when he told authorities he was attacked in Chicago on Jan. 29 by two men who hurled racist and anti-gay slurs and looped a rope around his neck, police said.

"He took advantage of the pain and anger of racism to promote his career," Johnson told reporters at a news conference.

"This publicity stunt was a scar that Chicago didn't earn and certainly didn't deserve," he later said.

The whispers about Smollett's account of the attack started with reports he had not fully co-operated with police after telling authorities he was attacked. Detectives in a city full of surveillance cameras could not find video of the alleged beating.

Later, two brothers were taken into custody for questioning but were released after two days, with police saying they were no longer suspects.

Johnson said Smollett paid the brothers $3,500 US to stage the attack and that the cheque he allegedly gave them was part of the evidence investigators had against him.

Johnson said they wore gloves during the staged attack and "punched him a little bit." He said scratches and bruising Smollett had on his face were "most likely self-inflicted."

Following three weeks of mounting suspicions, Smollett was charged Wednesday with felony disorderly conduct, a charge that — if he were found guilty — could bring up to three years in prison and force the actor to pay for the cost of the investigation into his report of a Jan. 29 beating.

Johnson, the Chicago police superintendent, said the case made him angry and that he was concerned it might create public skepticism about other reports of hate crimes, but emphasized that the Chicago police would continue to take such reports seriously and investigate them with "vigour."

Smollett should apologize to the city and "then be man enough to offer what he should offer up in terms of all the resources that were put into this," Johnson said.

Smollett's lawyers have said they will fight the charge against their client.

In a statement on Wednesday, attorneys Todd Pugh and Victor Henderson said Smollett "enjoys the presumption of innocence, particularly when there has been an investigation like this one where information, both true and false, has been repeatedly leaked."

In less than a month, the 36-year-old changed from being the seemingly sympathetic victim of a hate crime to being accused of fabricating the entire thing.

The felony charge emerged on the same day detectives and the two brothers testified before a grand jury. Smollett's attorneys met with prosecutors and police, but it was unknown what they discussed or whether Smollett attended the meeting.

The announcement of the charges followed a flurry of activity in recent days, including lengthy police interviews of the brothers, a search of their home and their release after officers cleared them.

Investigators have not said what the brothers told detectives or what evidence detectives collected. But it became increasingly clear that serious questions had arisen about Smollett's account — something police signalled Friday when they announced a "significant shift in the trajectory" of the probe after the brothers were freed.

Smollett, who plays a gay character on the hit Fox television show Empire, said he was attacked as he was walking home from a downtown Subway sandwich shop. He said the masked men beat him, made derogatory comments and yelled "This is MAGA country" — an apparent reference to Trump's campaign slogan, "Make America Great Again" — before fleeing.

In describing what police believe actually happened, Johnson made it sound as if Smollett was casting and directing a short movie.

"He probably knew he needed somebody with bulk," he said of Smollett's alleged decision to hire the two muscular brothers. Police have said at least one of the brothers worked on Empire and Smollett's attorneys said one of the men is the actor's personal trainer.

When it came time to stage the attack, Johnson said, Smollett chose a spot that he believed would be captured by one of Chicago's many security cameras. But "that particular camera wasn't pointed in that direction," Johnson said.

Detectives found the two brothers after reviewing hundreds of hours of video. They released images of two people they said they wanted to question and last week picked up the pair at O'Hare Airport as they returned from Nigeria. Police questioned the men and searched their apartment.

The brothers, who were identified by their attorney as Abimbola "Abel" and Olabinjo "Ola" Osundairo, were held for nearly 48 hours on suspicion of assaulting Smollett.

The two appeared before a grand jury on Wednesday to "lock in their testimony," according to police spokesperson Anthony Guglielmi. Smollett was charged by prosecutors, not the grand jury.

Speaking outside the courthouse where the grand jury met, the brothers' attorney said the two men testified for about 2½ hours.

"There was a point where this story needed to be told, and they manned up and they said, 'We're going to correct this,'" Gloria Schmidt said.

She said her clients did not care about a plea deal or immunity. "You don't need immunity when you have the truth," she said.

Smollett has been active in LGBTQ issues, and initial reports of the assault drew outrage and support for him on social media, including from Sen. Kamala Harris of California and TV talk show host Ellen DeGeneres.

Former Cook County prosecutor Andrew Weisberg said judges rarely throw defendants in prison for making false reports, opting instead to place them on probation, particularly if they have no prior criminal record. 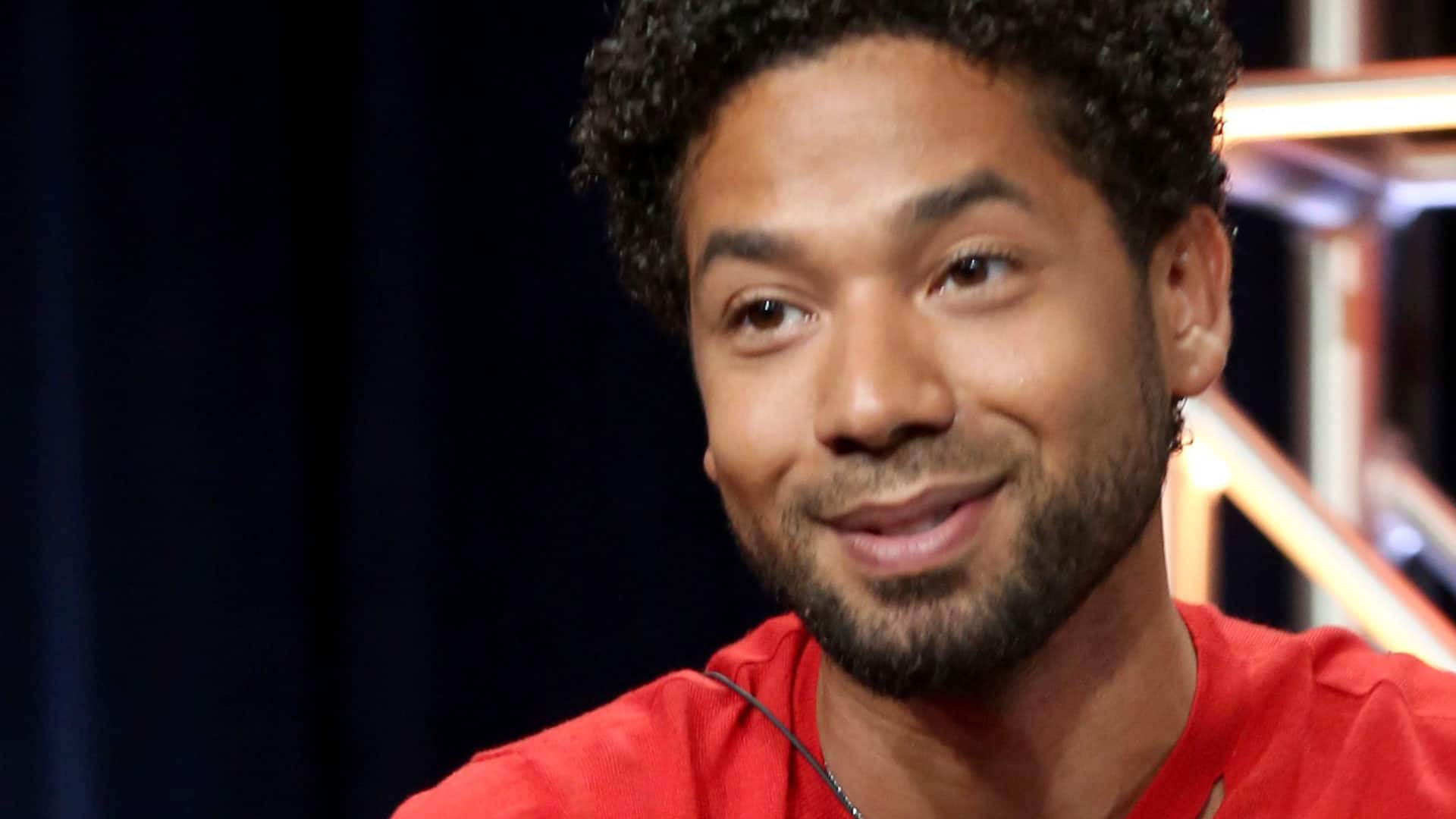 Smollett has a record — one that concerns giving false information to police when he was pulled over on suspicion of driving under the influence. According to court records, he was also charged with false impersonation and driving without a licence. He later pleaded no contest to a reduced charge and took an alcohol education and treatment program.

Another prospective problem is the bill someone might receive after falsely reporting a crime that prompted a nearly month-long investigation, including the collection and review of hundreds of hours of surveillance video.

Given how much time the police have invested, the cost could be huge.

Weisberg recently represented a client who was charged with making a false report after surveillance video discredited her account of being robbed by three men at O'Hare Airport.

For an investigation that took a single day, his client had to split restitution of $8,400, Weisberg said. In Smollett's case, he says, the price could be easily into the hundreds of thousands of dollars.