Three producers of The Ellen DeGeneres Show have exited amid allegations of a dysfunctional workplace that harboured misbehaviour, including sexual misconduct and racist remarks.

Three producers of The Ellen DeGeneres Show have exited amid allegations of a dysfunctional workplace that harboured misbehaviour, including sexual misconduct and racist remarks.

An internal company investigation of claims about the show was prompted by a BuzzFeed News report in July based on 36 interviews with ex-staffers, who complained about or said they witnessed improper and unfair treatment.

Most of the allegations were tied to executive producers and senior managers, including Glavin, Leman and Norman, BuzzFeed News said. The people making the claims against them were not identified. 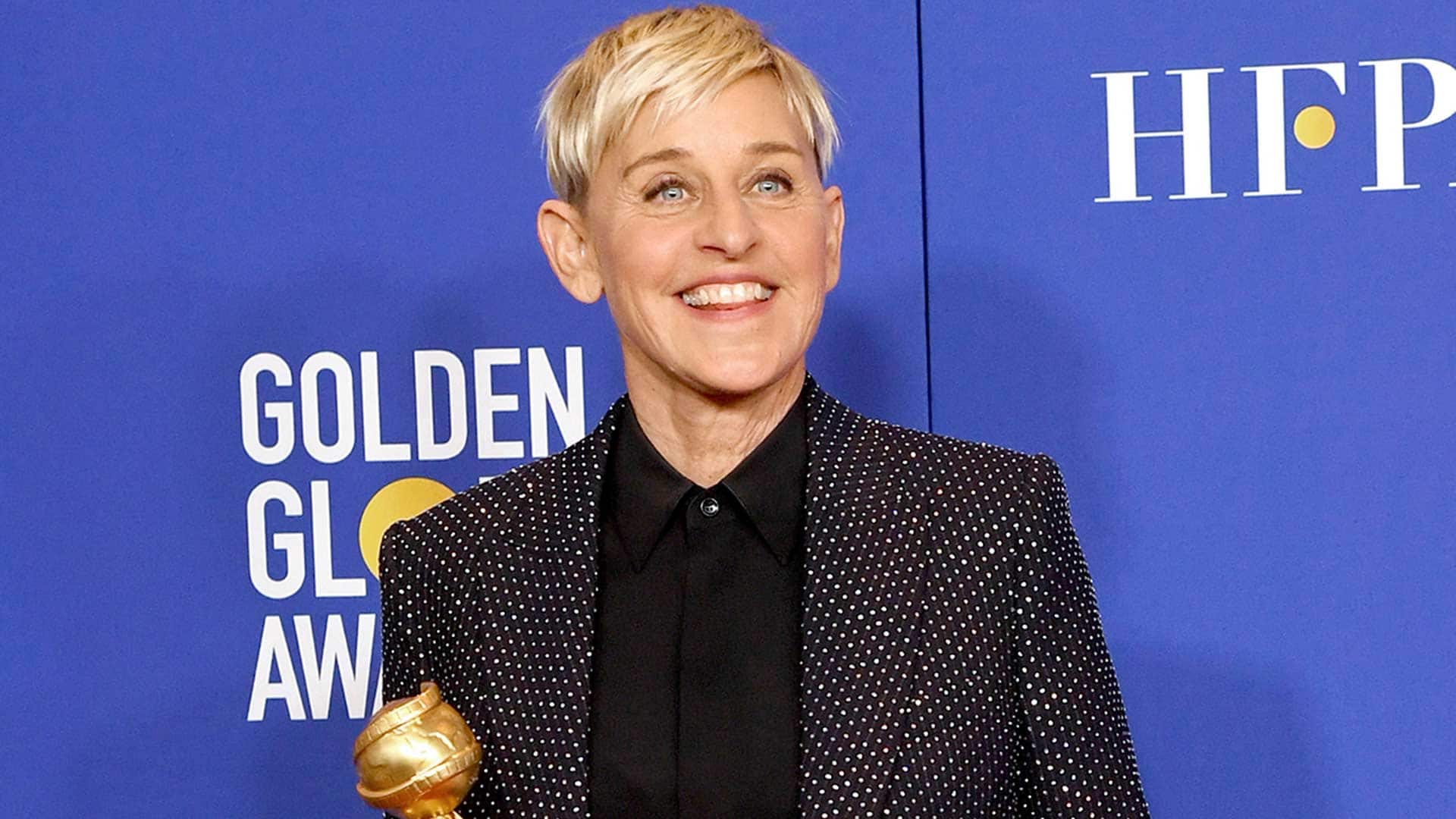 4 months agoVideo
2:12
After allegations of toxic behaviour at The Ellen DeGeneres Show, including racism and sexual harassment, some wonder whether the comedian and talk show host’s brand and reputation — built on fun, kindness and generosity — can survive the onslaught. 2:12

In statements to BuzzFeed News after the July 30 story was published online, Leman denied "any kind of sexual impropriety" and Norman said he categorically denied the accusations.

DeGeneres informed staff of the shakeup Monday in a video conference call, according to Variety, which first reported the development. She said she found claims about the show's environment to be "heartbreaking," the trade publication said, citing unidentified sources.

The comedian and host had sent a memo to her staff after last month's BuzzFeed article, recalling her early promise of ensuring a workplace where "everyone would be treated with respect." Something changed, she said, "and for that, I am sorry."

In a separate July statement, Warner Bros. said parent company WarnerMedia's investigation revealed what it called "some flaws in the show's daily management."

Although not all of the allegations were corroborated, the studio said it was "disappointed that the primary findings of the investigation indicated some deficiencies related to the show's day-to-day management."

No details were specified at the time, and Warner Bros. had no further comment Monday beyond confirming the producers' departures.