Heads up to the investors on Dragons' Den: a new colleague is looking to get under your skin this season.

Heads up to the investors on Dragons' Den: a new colleague is looking to get under your skin this season.

The newcomers are stepping in to replace departing investors Joe Mimran and Michael Wekerle, who are leaving to focus on new ventures.

Launched in 2006, Dragons' Den features aspiring Canadian entrepreneurs as they pitch business proposals to a panel of successful venture capitalists in hopes of landing investment. The show is hosted by CBC broadcaster Dianne Buckner.

Over the years, Dragons' Den has featured a host of high-profile investors, including Kevin O'Leary, Bruce Croxon and David Chilton. The most recent season had an average viewership of 519,000 per episode, a drop from the series high back in season four, when it garnered an average of 1.755 million viewers per episode. 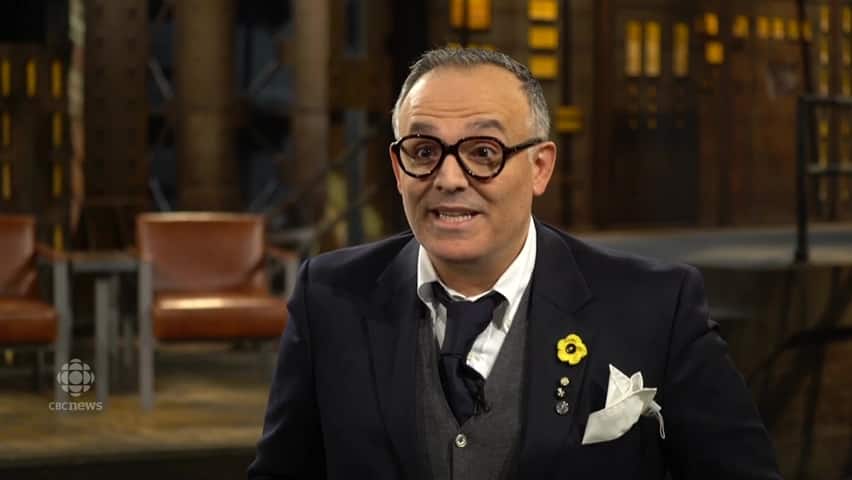 'Are you willing to put on the line everything you have?'

3 years ago
0:44
New dragon Vincenzo Guzzo shares just how he plans to grill those making pitches in the den. 0:44

Guzzo — who also heads up general contracting firm Groupe Guzzo Construction and has launched several casual and fine-dining restaurants — said his strategy for the den is simple: blunt honesty and a take-no-prisoners approach to the deals that interest him.

"You're probably going to see me say: 'Product's OK, it's you I have a problem with' or 'Product's no good, but you I like.' … I need to get to that [entrepreneur] and I can guarantee you that the other five dragons, they're all going to drive me crazy," said the outspoken CEO.

For his part, Merrifield called being named one of the newest dragons "pretty surreal" and said he's looking forward to diving right in.

Merrifield is the co-founder of Club Penguin, a social media network and virtual world for kids that was later sold to Disney. Based in Kelowna, B.C., he's since gone on to co-found learning assessment tool FreshGrade and tech investment firm Wheelhouse.

"I've seen what it takes to be successful and I've also seen failure first-hand. So being able to take all those lessons, bring them together and be able to share that with others is something I get pretty excited about," he said. 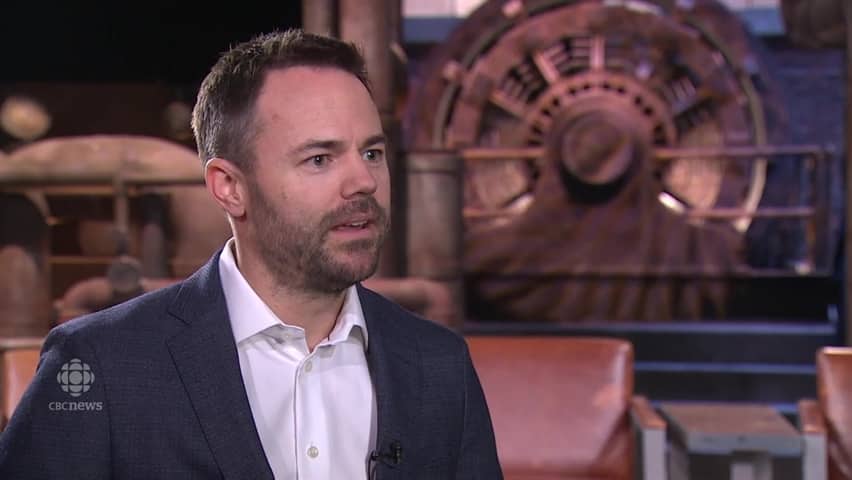 'I tend to be a pretty fast read of people'

3 years ago
0:32
New dragon Lane Merrifield explains exactly how to connect with him inside the den: keep it real. 0:32

One thing Guzzo and Merrifield agree about is Canada is a hotbed of great ideas and aspiring entrepreneurs.

"We have a huge entrepreneurial spirit and I think that what Dragons' Den does is show it off. It proves to people that there still is innovation that occurs on a regular basis," said Guzzo.

"Humanity has always advanced based on exceptional individuals. I've never heard anybody say, 'it's because of an exceptional corporation that life got better.'"

Merrifield said he has found it exciting to watch Canada's tech industry "come alive" over the last few years.

"Canadian entrepreneurs have a huge advantage over a lot of other entrepreneurs throughout the world, largely because of our sense of empathy, our ability to kind of create and build and invent on behalf of others that I just don't see when I travel the world."