The Hollywood Critics Association has declared Quebec director Denis Villeneuve the filmmaker of the decade.

The Los Angeles-based group says it will give Villeneuve an award for the distinction at a ceremony on Jan. 9.

Villeneuve has had a string of high-profile projects in recent years, including the sci-fi film noir Blade Runner 2049, which won two Oscars — one for Roger Deakins for cinematography and another for visual effects.

And his 2010 dark family drama Incendies was nominated for an Oscar for best foreign language film.

Villeneuve's other revered films include Prisoners and Sicario. 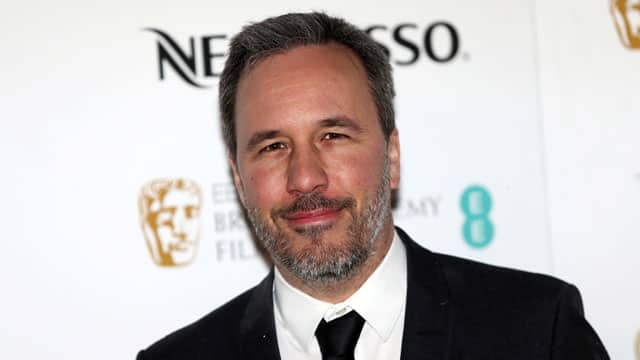 Denis Villeneuve's journey to the Oscars

4 years agoVideo
9:10
Canadian director Denis Villeneuve could bring home an Oscar on Sunday, but he's already preparing for what's next, including a sci-fi collaboration with fellow nominee Ryan Gosling 9:10