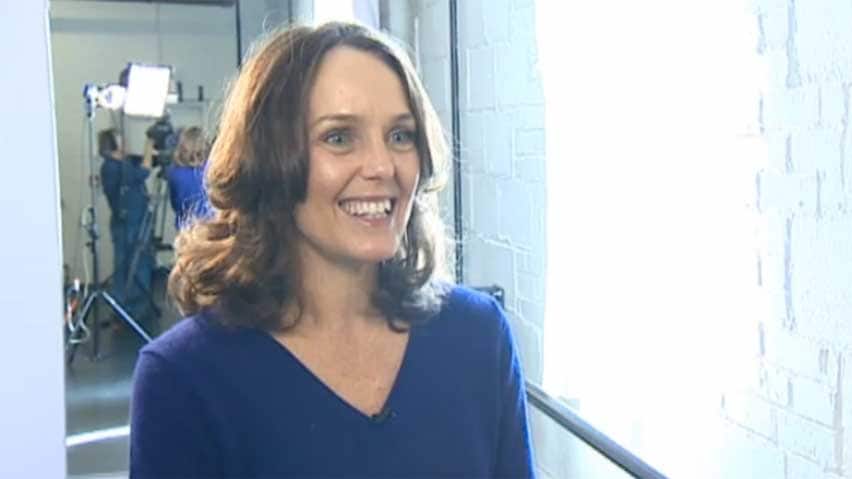 In her novel, the Niagara Falls, Ont.-born writer imagines two sisters who must make their own way in 1880s Paris after the death of their father.

"I really became convinced I wanted to tell the story of the real-life model for the Degas sculpture Little Dancer Aged 14, which was unveiled in 1881, the Belle Époque," Buchanan told CBC's Jelena Adzic.

In The Painted Girls, Marie van Goethem is training to dance with the Paris Opéra, a job that often involved finding a wealthy sponsor who would help pay one's way. She is soon modelling in Degas’s studio, where she is immortalized as The Little Dancer.

Her elder sister Antoinette finds work as an extra in a stage adaptation of Émile Zola’s naturalist masterpiece L’Assommoir, but is faced with a stark choice between the streets and hard physical labour.

"As I began writing, Antoinette — Marie’s real life sister — demanded equal time and sisterhood became a dominant theme in the novel," said Buchanan. The second of five children, she said it felt natural to explore the nature of sisterhood.

In that era, young dancers faced a harsh life: they often came from poor backgrounds and were paid too little to support themselves, said the Toronto writer, who had an auspicious debut with her first novel The Day the Falls Stood Still.

"Lots of girls who were sent to the ballet were sent there to try to find a better life, which often meant becoming the mistress of one of the wealthy male patrons."