The 37-year-old writer and actor was among the first names to be unveiled as part of the magazine's annual list.

The recognition adds to a growing list of firsts this year for the Toronto native, whose show picked up a record-setting nine Emmy wins in September.

Levy joked to the magazine that "this form of sexy is a niche market," and reflected on his life in quarantine, which has included binging television shows and mixing cocktails.

People's Sexiest Man Alive list has cozied up to many Canadians over the years, including Ryan Reynolds and Property Brothers's Drew and Jonathan Scott.

The cover star, and ultimate victor in this year's Sexiest Man Alive competition, will be announced Tuesday on Jimmy Kimmel Live!

The issue hits newsstands on Friday. 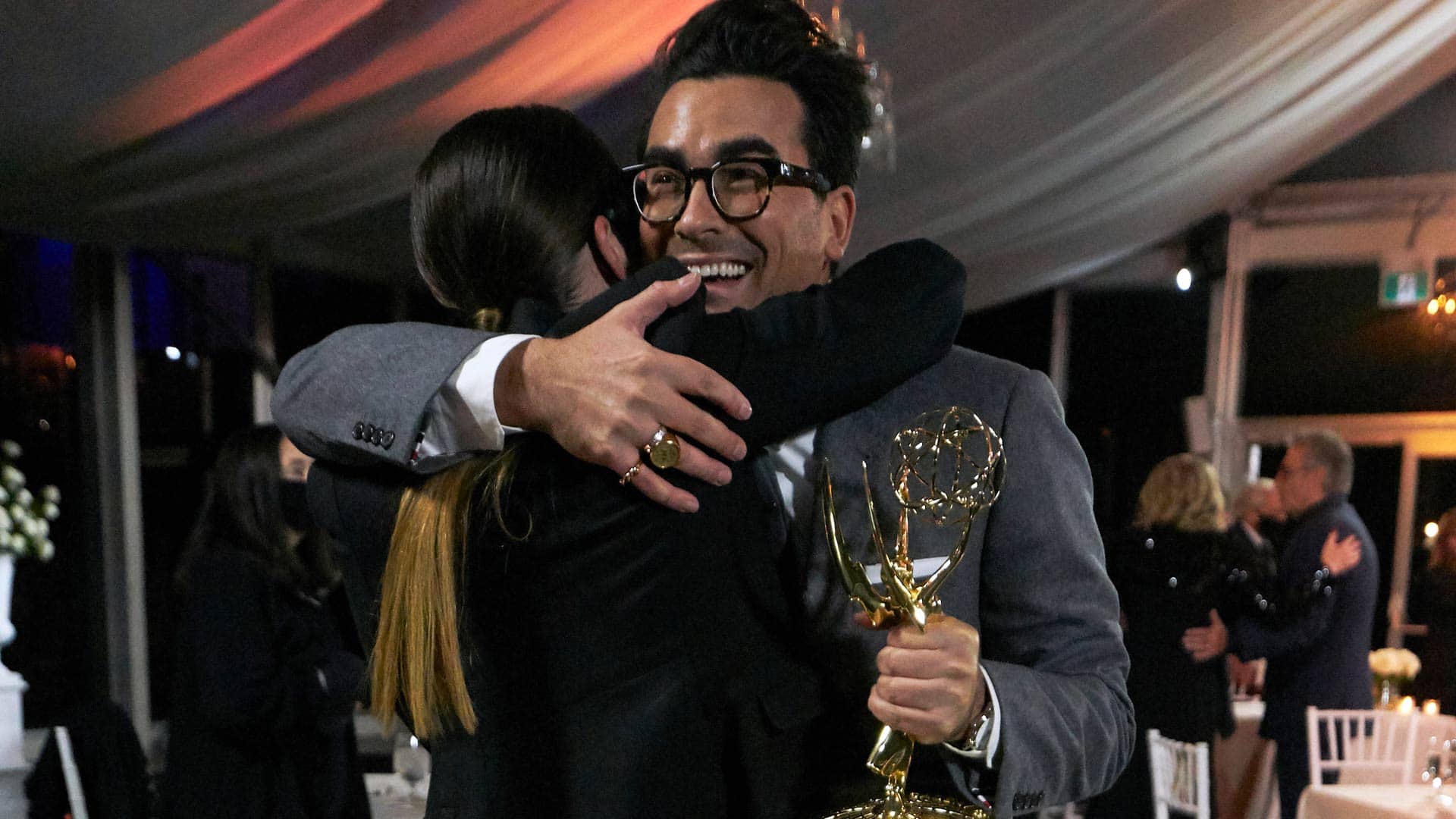 4 months agoVideo
3:17
Eugene Levy and Daniel Levy, speaking right after their historic Emmys haul, share how it felt to win seven awards and explain why the Canadian show was such an international hit. 3:17
CBC's Journalistic Standards and Practices|About CBC News