Schitt’s Creek and Anne With An E lead the comedy and drama television nominations respectively for the 2020 Canadian Screen Awards, while the historical drama The Song of Names has the most film nominations.

Cancelled Anne With An E leads TV drama nods with 17; The Song of Names leads film categories with 9

Schitt's Creek and Anne With An E lead the comedy and drama television nominations respectively for the 2020 Canadian Screen Awards (CSAs), while the historical drama The Song of Names received the most film nominations.

CBC's Schitt's Creek, a sitcom about a once wealthy family living in a small town, is nominated for a record-breaking 26 nods, including best comedy series alongside the following shows:

The riches-to-rags series, which stars co-creators Eugene Levy and son Daniel Levy, has the most television nominations ever in a single year at the CSAs. It has multiple nominations in several categories.

That includes best comedy writing, in which four of the five nominated episodes in the category belong to Schitt's Creek. The fifth nominee is an episode of the acclaimed Crave comedy Letterkenny. 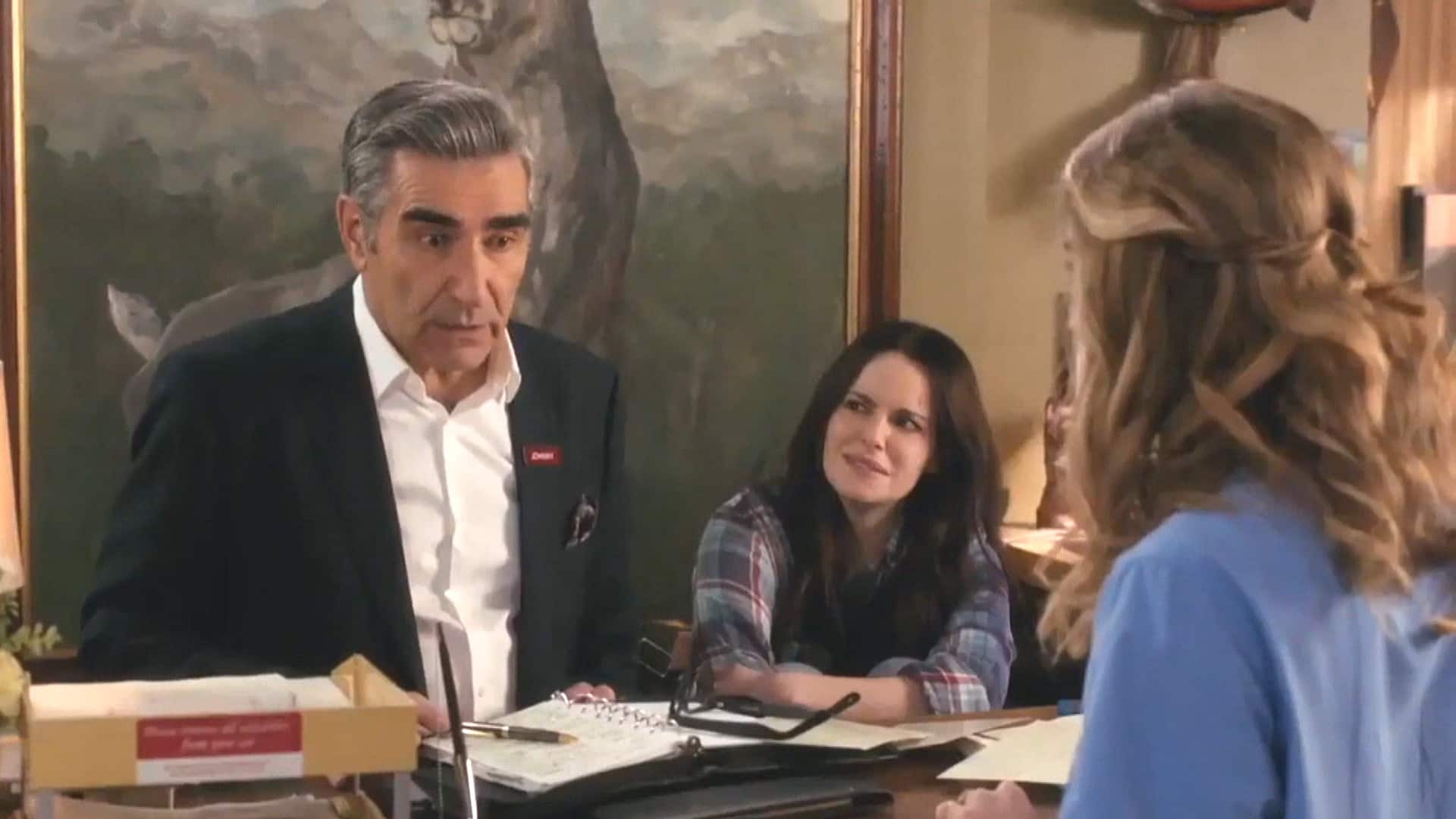 The homegrown series, which is currently in its sixth and final season, has enjoyed significant popularity south of the border since it launched in 2015 on Pop TV in the U.S. and subsequently became available on Netflix in 2017. It was nominated for outstanding comedy series at the 2019 Emmy Awards. 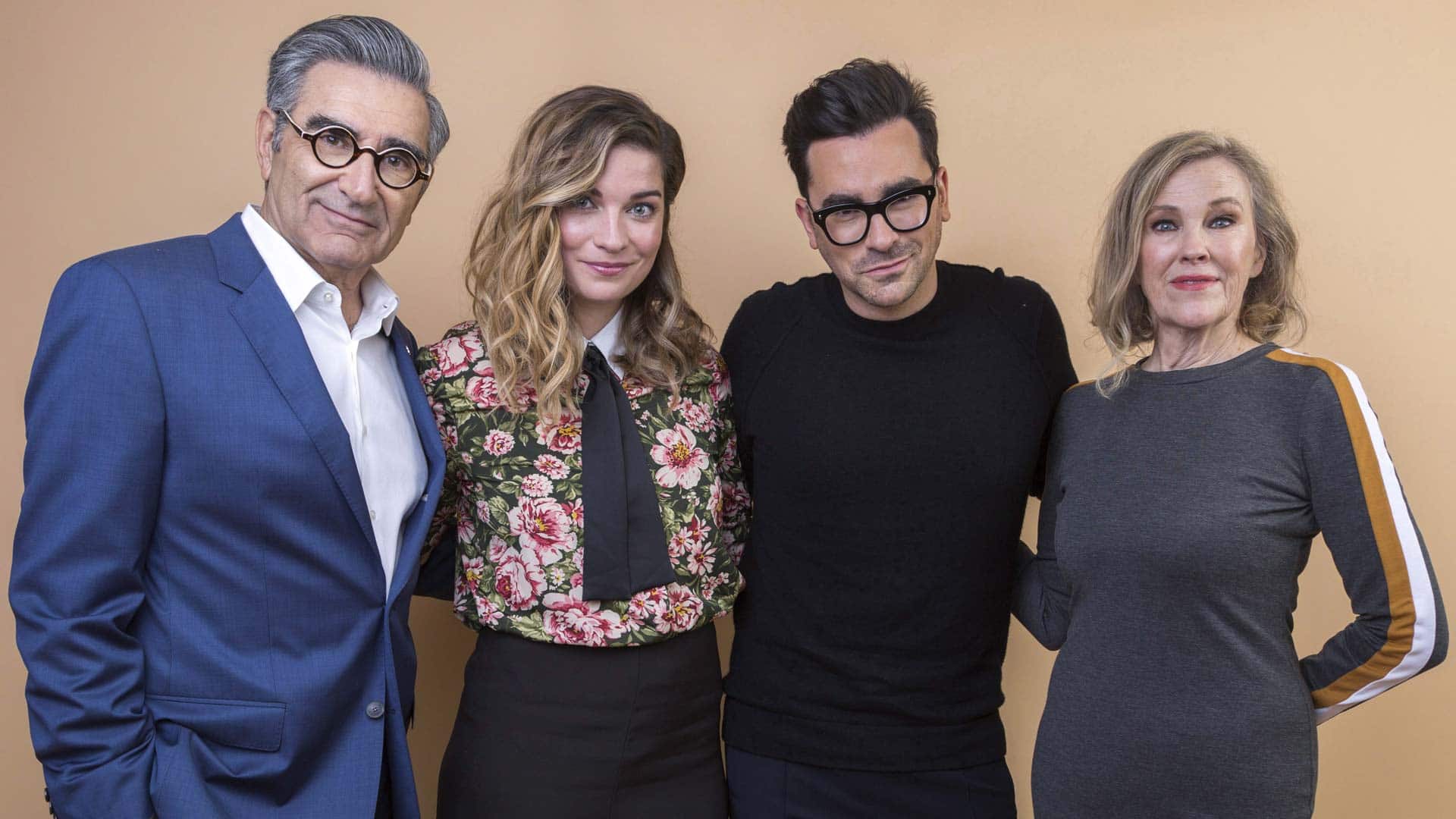 Canadian comedy is seeing a boom south of the border

2 years ago
2:36
Schitt’s Creek has ushered in a new era of appreciation for Canadian comedy. While Canadian comedians have long had success in the U.S., Canadian comedy shows are now booming. Deana Sumanac-Johnson looks at why this is happening now. 2:36

The CBC/Netflix series Anne With An E, which was cancelled despite a passionate online plea from fans to keep it on the air, received 17 nominations — including best drama series, best direction and best writing.

The series, which aired its third and final season on CBC last year, was an updated take on the Canadian classic Anne of Green Gables.

The remaining three nominees in the category are:

The Song of Names, a historical drama from veteran filmmaker François Girard, was the leading film nominee with 9 nominations. It earned nods in a raft of production categories, including for its art direction, costume design, sound, original score and visual effects.

The Twentieth Century, filmmaker Matthew Rankin's comic reimagining of the story of former prime minister William Lyon Mackenzie King, earned eight nominations, including best picture. The other films nominated in the category are:

Antigone — Montreal-based director Sophie Deraspe's tale of an immigrant family in trouble with the law — is close behind with seven nods. It was Canada's official selection for Oscar consideration in the category of best international feature.​​​ Deraspe is also nominated for achievement in direction and editing. Antigone's lead, Nahéma Ricci, is nominated for her role in the film.

Ricci will be up against two stars of another film, The Body Remembers When The World Broke Open.

Both Violet Nelson and Elle-Máijá Tailfeathers are nominated for their roles in the powerful story about two women from different walks of life who meet by chance during a crisis. 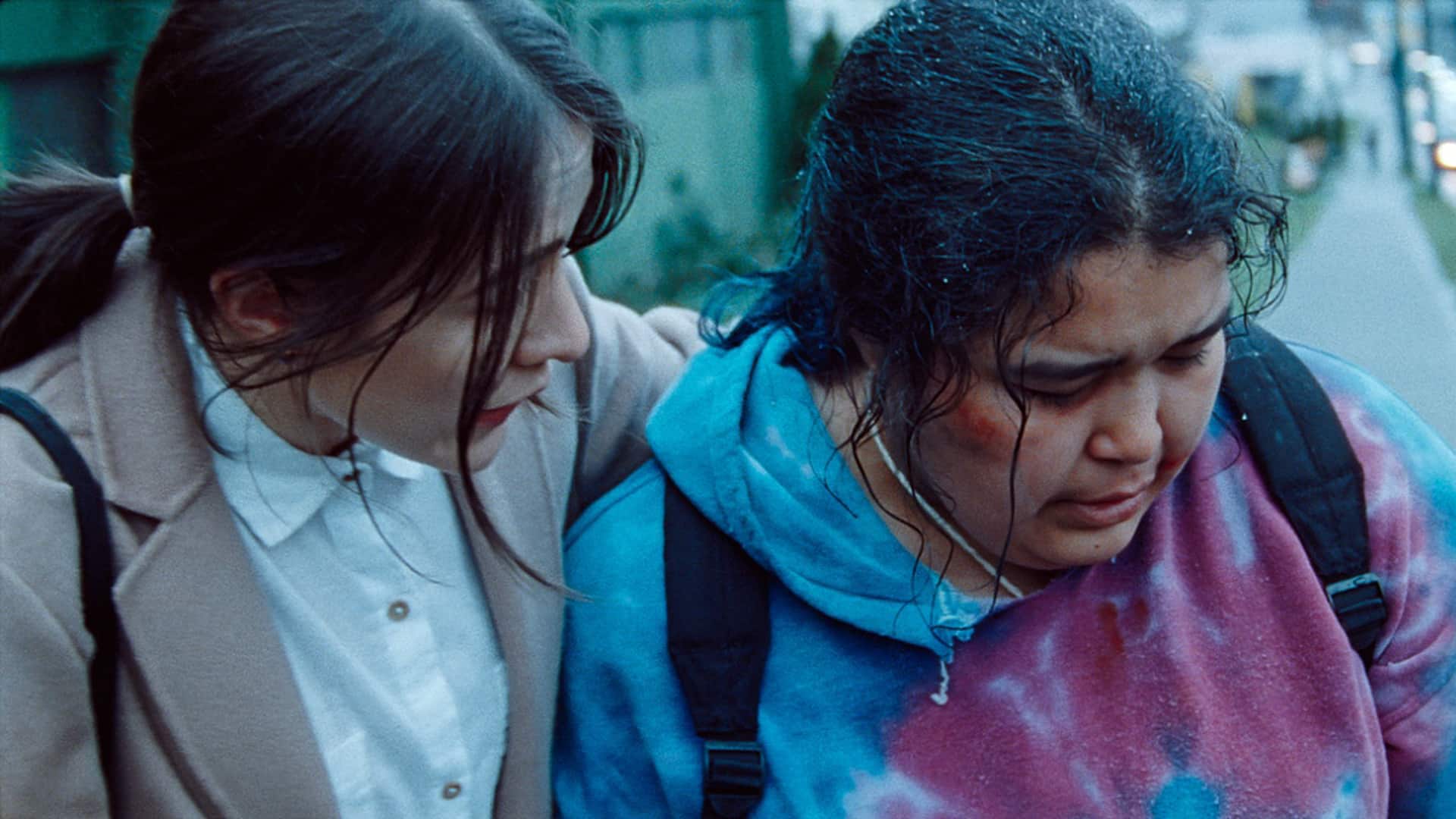 1 year ago
1:47
CBC's Zulekha Nathoo speaks with Canadian filmmakers behind Antigone and The Body Remembers When the World Broke Open. 1:47

The Canadian Screen Awards gala will be broadcast on CBC from Toronto on Sunday, March 29, with the majority of awards being handed out earlier that week.