Cineplex Inc. says it will not reopen some of its Ontario movie theatres after the province introduced new COVID-19 capacity restrictions that would limit the number of people in the building to 50.

Cineplex Inc. says it will not reopen some of its Ontario movie theatres after the province introduced new COVID-19 capacity restrictions.

The film exhibitor says a new colour-coded system puts financial strain on cinemas in certain areas, as they would only be allowed to admit 50 people into the building.

For that reason, it says any theatres that fall in the new orange zone won't reopen, including cinemas in Toronto, Peel Region, York Region and Ottawa.

The company also intends to temporarily close a theatre in Cornwall, Ont., on Saturday to comply with the zone restrictions.

Cineplex says the decision was made "from a financial perspective" after Doug Ford unveiled the COVID-19 restriction system on Monday, which places health units in colour-coded categories depending on their caseload and transmission levels.

The premier said Monday the new system balances economic and health factors, and will allow the province to tackle the virus in a targeted way.

Movie chains have been unhappy with the new coding system because they say it's not viable to run a theatre business where only 50 moviegoers can be inside the building. They've previously asked the province to make the rules more lenient and allow up to 50 people inside a single auditorium.

The Movie Theatres Association of Canada, which represents chains across the country, has called the Ontario restrictions "a shutdown by any other name" for multiplex operators. 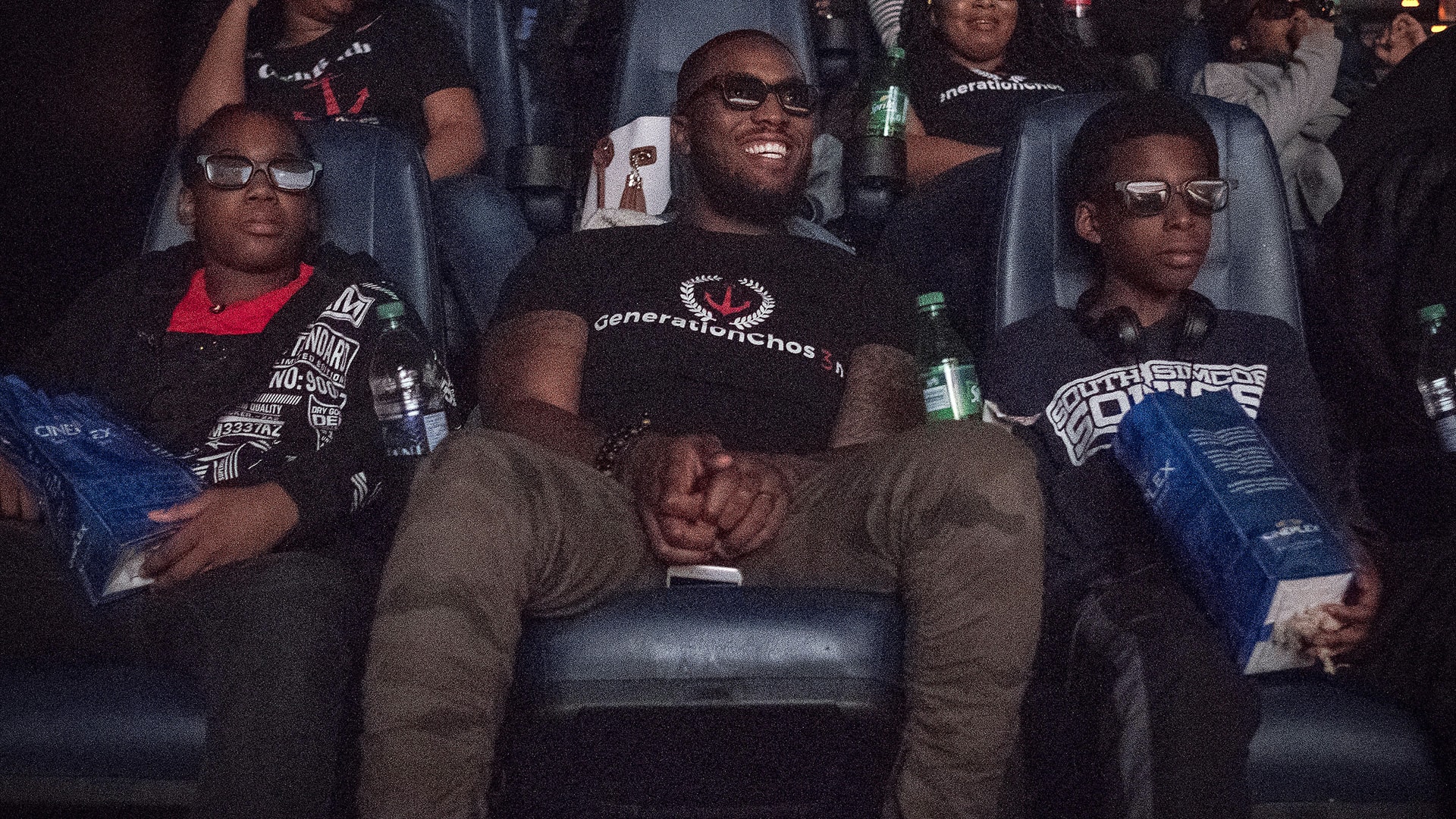 Will COVID-19 be the death of movie theatres?

4 months agoVideo
5:07
Cineplex reported a loss of $98.9 million in its latest quarter, a 95 per cent drop in revenue, as it struggles with mounting costs for movie theatres that sat closed for months. 5:07
CBC's Journalistic Standards and Practices|About CBC News