Country singer George Canyon and actor Amanda Brugel from The Handmaid's Tale are the latest prominent Canadians brushing off their debate skills for Canada Reads, CBC's battle of the books.

Country singer George Canyon and actor Amanda Brugel from The Handmaid's Tale are the latest prominent Canadians brushing off their debate skills for Canada Reads, CBC's battle of the books.

The 2020 edition, which aims to inspire readers to consider new perspectives, will see Canyon and Brugel face off against Letterkenny actor Kaniehtiio Horn, basketball broadcaster Akil Augustine and YouTuber Alayna Fender with the title they've each chosen to defend.

This year's contenders are:

"Reading was such a big part of my life when I was younger. It's how I explored the world," Horn said, quipping that being a participant in Canada Reads now is "like the ultimate book report."

Augustine — a self-described fan of debates — notes that he's got some strategies in mind. 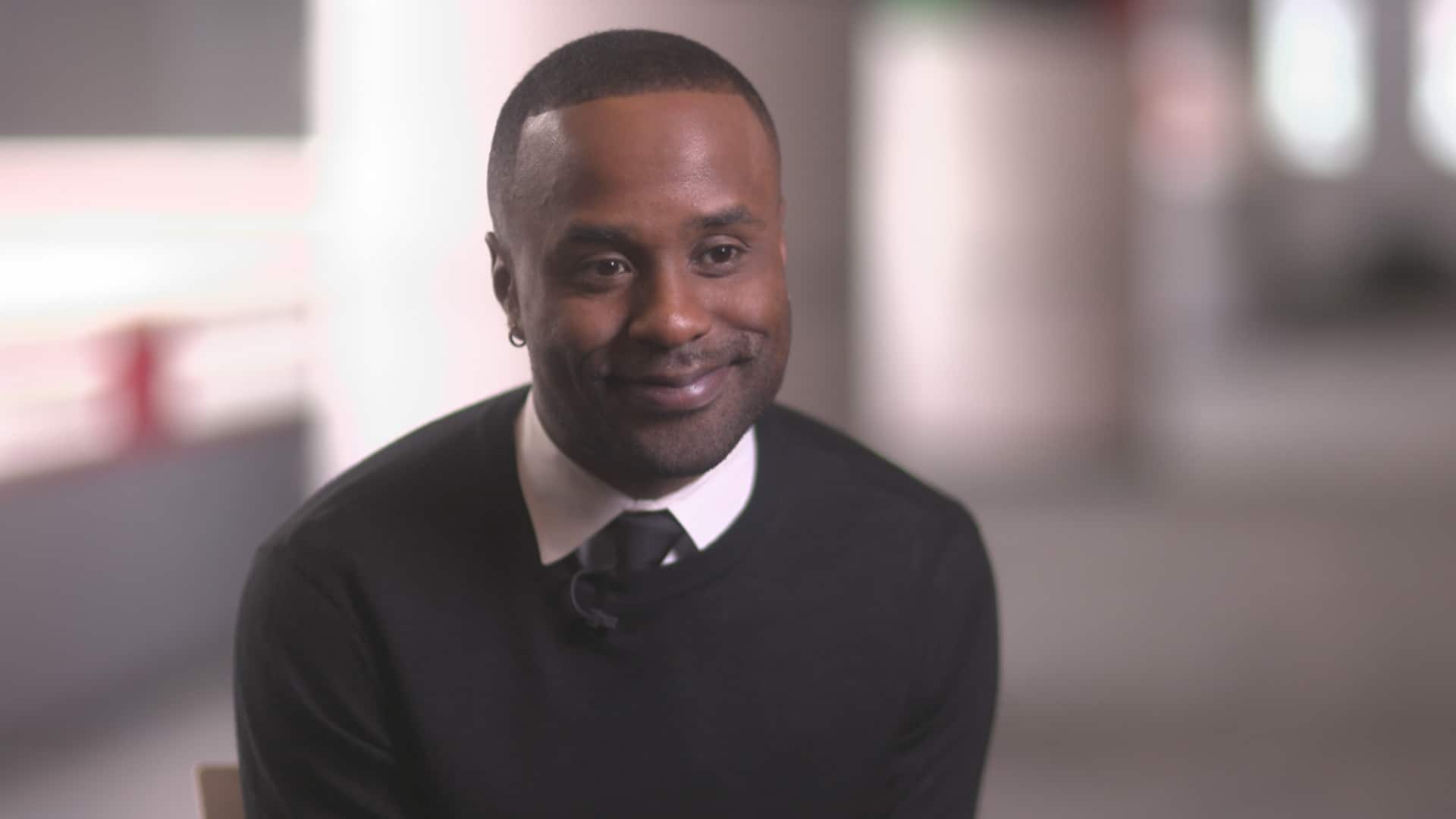 1 year ago
0:38
Augustine outlines his strategy as defender of Cory Doctorow's Radicalized 0:38

"I've watched hours upon hours of my favourite public speakers try to expose their ideas to people who didn't agree with them," he said. "So I feel like I've got a good grasp of a couple of little tricks and tools to throw in there — a little full-court press, some zone. I'm going to play with it."

Life through a different lens

The books reflect this year's theme — "one book to bring Canada into focus" — and aim to inspire readers to consider a different perspective about the country and themselves. 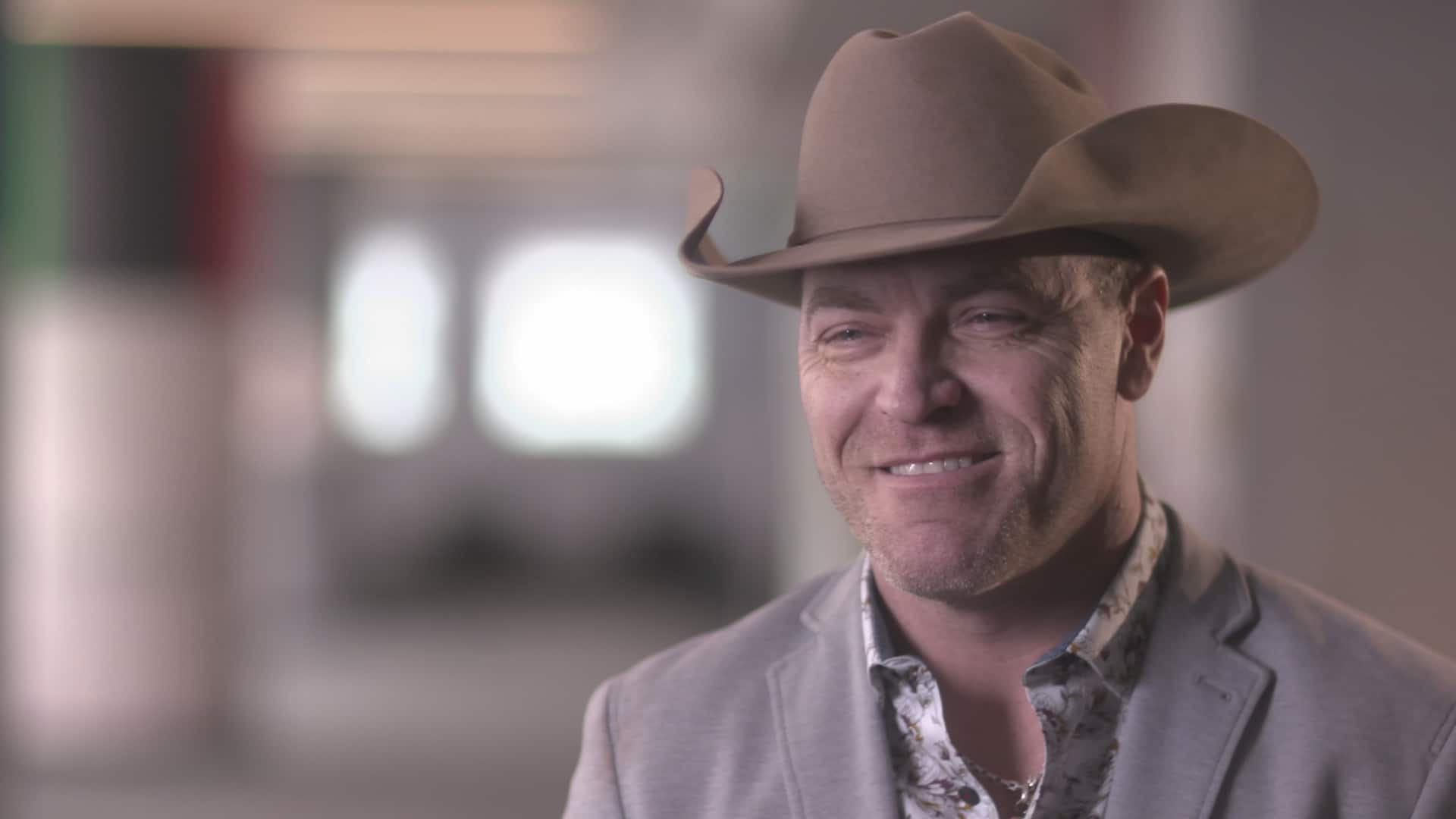 1 year ago
0:58
'We need to come together more as the nation we once were,' says Canada Reads panellist George Canyon 0:58

"With technology and social media and all these things, we've been able to get into our own little bubbles and stay there," Canyon said.

"We each need to take time to get out of our own bubble, to understand other people's trials, tribulations. [It's] almost that old saying of walking a mile in someone's shoes to understand their life. That to me is what the theme is all about this year. "

It's important to promote a new generation of Canadian writers, said Brugel.

"We do need new voices and we do certainly need people who haven't been represented to continue to add to our culture and add to the beautiful novels that have already come out of Canada," she said. 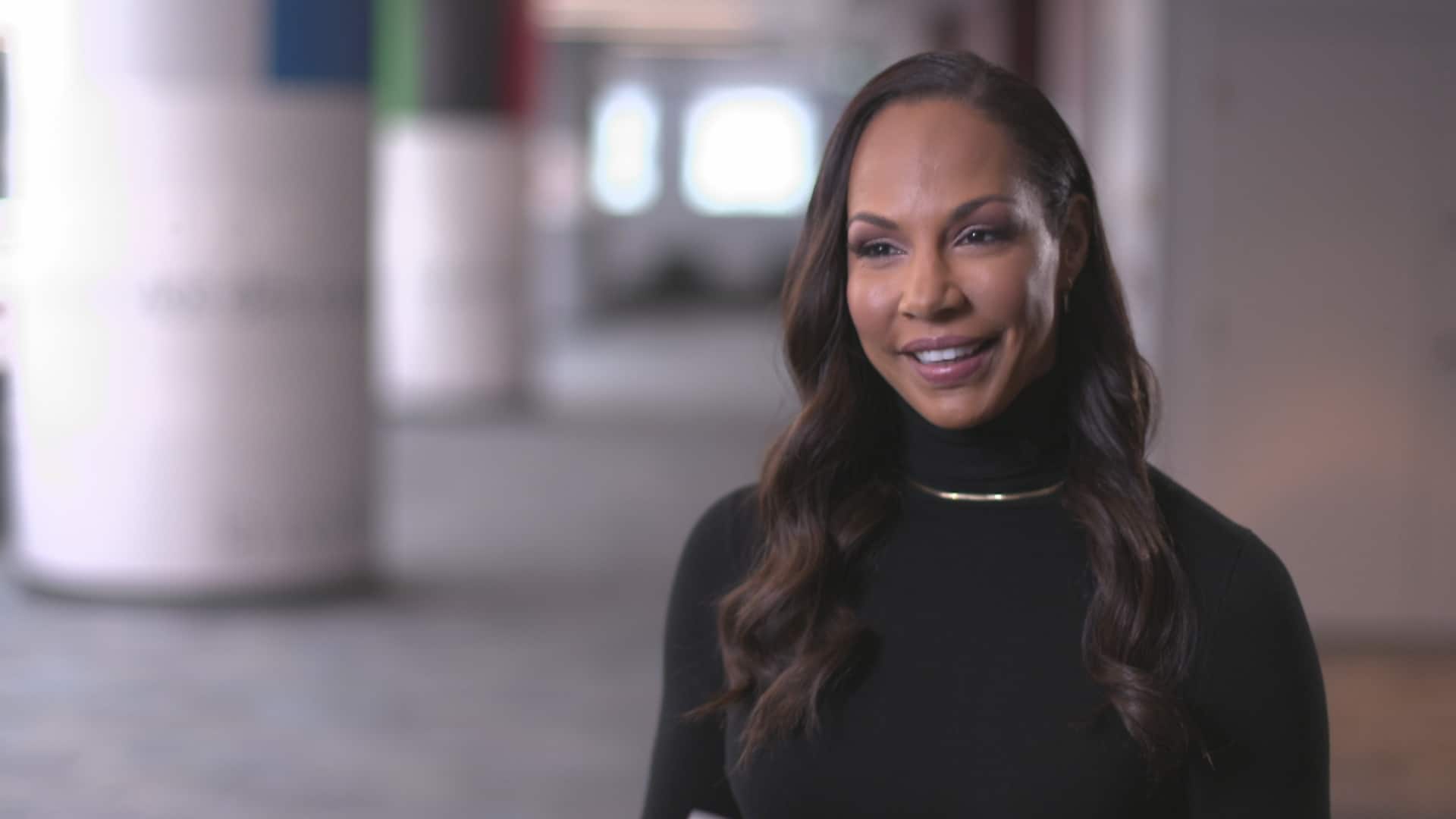 1 year ago
0:40
Panellist Amanda Brugel describes how the book We Have Always Been Here can bring Canada together. 0:40

The brisk, passionate daily debates, set for March 16-19, will be moderated for a fourth time by comedian and host Ali Hassan.

Canada Reads 2020 will be broadcast on CBC Radio, CBC-TV, cbcbooks.ca and will also be available through the CBC Gem and CBC Listen apps.

Books that have won Canada Reads over the years include Ru by Kim Thuy, The Book of Negroes by Lawrence Hill, Something Fierce by Carmen Aguirre and Max Eisen's By Chance Alone. Their champions were, respectively, TIFF artistic director Cameron Bailey, filmmaker Avi Lewis, hip-hop artist and broadcaster Shad and science journalist Ziya Tong.

"I'm excited to hopefully get others excited about a book that they maybe wouldn't have picked up otherwise," Fender said.

"The impact of Canada Reads cannot be underestimated," Dimaline said.