A wide range of famous names — from entertainers like Amy Poehler and Wyclef Jean to world-renowned public figures Hillary Clinton and Malala Yousafzai — are calling for the return of more than 200 kidnapped Nigerian schoolgirls. 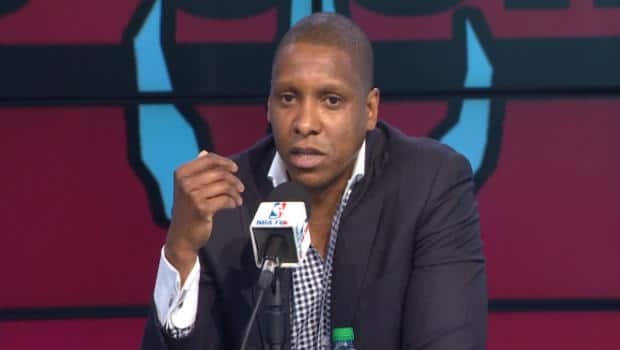 A wide range of famous names — from entertainers like Amy Poehler and Wyclef Jean to world-renowned public figures Hillary Clinton and Malala Yousafzai — are calling for the return of more than 200 kidnapped Nigerian schoolgirls.

As news coverage of the shocking abduction and the overall situation spreads around the globe and as parents and supporters stage protests demanding the Nigerian government act, famous faces have also urged action — largely through social media.

Former U.S. Secretary of State Clinton and Yousafzai, the 16-year-old Pakistani education rights activist who survived being shot by the Taliban, are among those who have posted on Twitter about the plight of the school girls using hashtags such as #BringBackOurGirls and #BringThemBack.

On Tuesday, the education group Girl Rising and online network Smart Girls at the Party (co-founded by Parks and Rec star Poehler) co-hosted an online "call to action" out of New York that featured journalists and international experts shedding further light on the situation in Nigeria and discussing how people can help.

"One week ago, when there were rallies all over the world in Nigeria, but also London, D.C., New York — all over the place — it really started to paint a picture that people care," said Gretel Truong, Project Manager for Global Business Coalition for Education and a senior project manager for international education rights group A World at School.

There's a definite impact when everyone from "Questlove, Common, Taraji P. Henson, Hillary Clinton [to] Sarah Brown" are talking and tweeting about the situation, she added.

"If you think for a second that people aren't listening, people are."

On Tuesday, the general manager of the Toronto Raptors basketball team also weighed in.

"We all have to stand up," Nigerian-born Masai Ujiri said.

"We are aware that we don't have the capacity to rescue these girls on our own. The goal is not to attack the insurgents, but to get the girls back safely," she said.

"For those of you that are calling on your leaders — from the U.S. and beyond — that is something you can do so we can get the assistance, so we can get our girls back home safely."