The CBC's Eli Glasner runs down his list of the best films of the year. 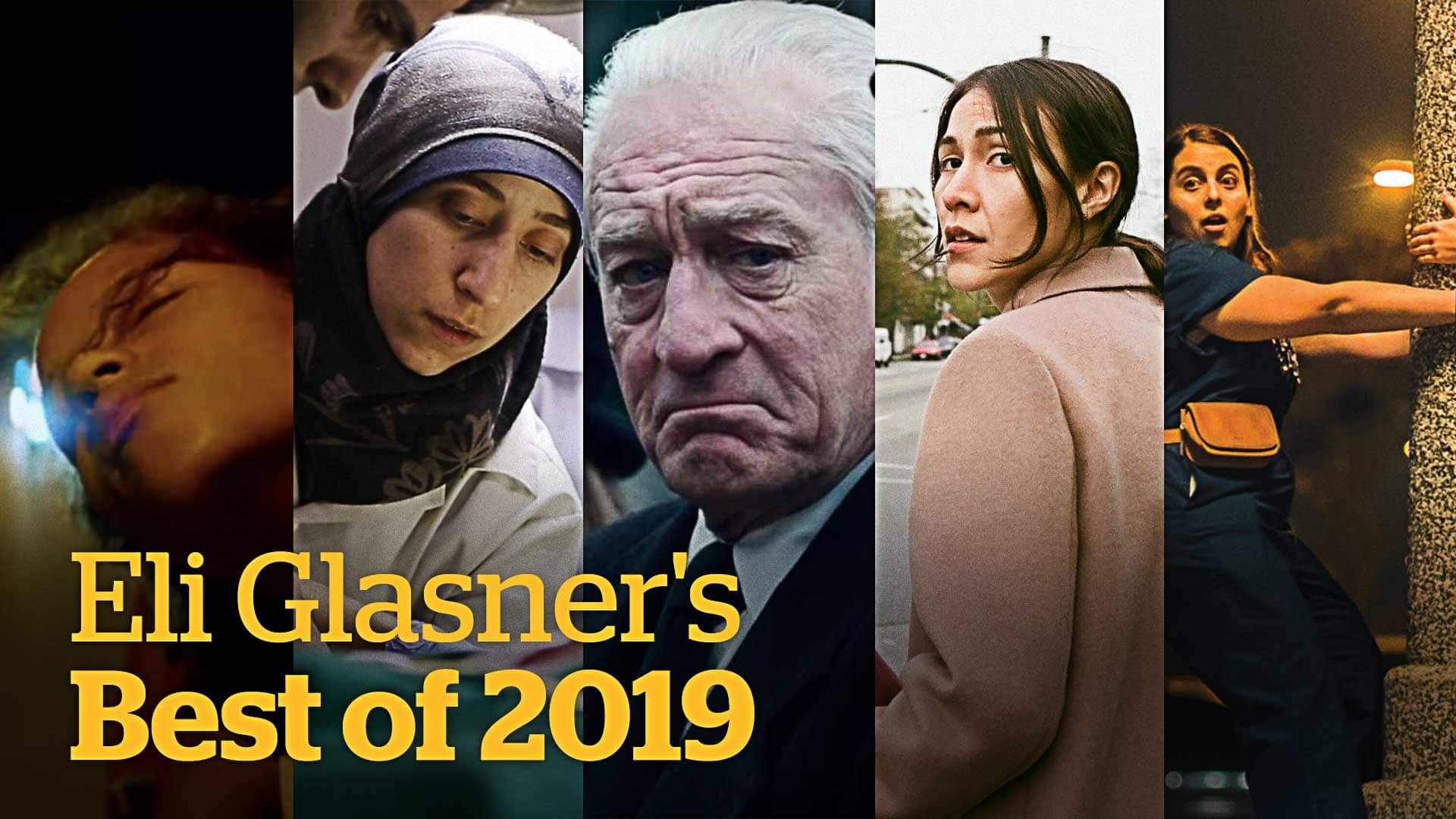 Why the best movies of 2019 weren't the biggest

1 year agoVideo
5:00
From "Joker" to "Avengers," 2019 delivered a lot of big movies. But the best ones were often smaller productions that didn't dominate the movieplex. 5:00

Devious murder mysteries. Scheming strippers fleecing their Wall Street clients. Cross-cultural connections and class warfare writ large. Those are just some of the themes projected on the big screen in 2019.

Behind the scenes, it was a year of disruption in the film industry. But, as is often the case in times of change, great stories emerge. Here are my picks for the best of 2019:

There is much to admire with director Rian Johnson's murder mystery Knives Out — Daniel Craig's bourbon-soaked accent, Chris Evans's devilish turn (and, yes, the sweaters are glorious). But Knives Out saves its sharpest point for the politics of this family in mourning.

Yes, watching Jennifer Lopez prowl the nightclub for her next catch gives a giddy thrill, but what's been overlooked in the award season race is Constance Wu as the conscience of this Wall Street morality tale. There's a sweetness to the dancer who just wants to support her grandma and go shopping. Stepping in after Martin Scorsese passed on the project, writer and director Lorene Scafaria brings the story to life with style, swagger and the cameo of the year.

A love letter to New York City and a portrait of power run amok, Motherless Brooklyn is an intoxicating mix of music and mood that begins as a detective story. Writer and director Ed Norton stars as the underestimated hero, Lionel, wrestling with his tics brought on by Tourette syndrome.

If you want to see what Alec Baldwin thinks of U.S. President Donald Trump, skip the cartoonish impressions on Saturday Night Live and savour his performance as the domineering city developer Moses Randolph.

When Billi's life is in turmoil, her grandmother Nai Nai is her rock. But when the family discovers Nai Nai has cancer, they rush home to Changchun, China, to see her, while keeping the diagnosis secret from Nai Nai herself.

Inspired by her own true story, director Lulu Wang has created a cross-cultural exchange that challenges assumptions with humour and grace.

Set in Korea, no movie more finely expressed the toxic effects of economic anxiety than the latest thriller from director Bong Joon Ho. One moment you're rooting for a family of social climbers, the next you're covering your eyes as Bong reminds us there's always further to fall.

The Cave is a searing look at conditions in an underground hospital in Syria back in 2016. The documentary places us in an operating room where nurses flinch as fighter jets thunder by. But the real power comes from Amani Ballour, the young doctor battling cultural and political obstacles.

4. The Body Remembers When the World Broke Open

A chance encounter between two Indigenous women is the inciting incident for this intimate film from Canadian co-directors Kathleen Hepburn and Elle-Máijá Tailfeathers. Rosie is barefoot and bruised when Áila first discovers her. Áila quickly offers her shelter, but each step is a difficult negotiation between two women from very different backgrounds.

Privilege and perspective are just part of the terrain that Body Remembers explores with long continuous shots that place us in the moment. Actor and director Elle-Máijá Tailfeathers made the film in part to explore an encounter she experienced. The result pulls you in and doesn't let go.

It probably won't surprise you that John Hughes movies were a big part of my upbringing. You could look at Booksmart as a much-needed update of the teen film, but there's much more to enjoy in this impressive first feature from Olivia Wilde.

At its heart, Booksmart is about two friends who think they know each other and the high school students around them. It's a film about assumptions, built on the bond between now-real-life friends Beanie Feldstein and Kaitlyn Dever.

You know why? Because The Irishman forces you to spend time with Frank Sheeran, a hit man navigating his world of gangsters and teamsters.

But, at the end, after all the talk and the blood, what it's about is time. The ticking of the clock as the man who took so much from others reckons with the end.

Waves is a story of a family packed with potential.

The father-son bond seems strong, but too much is left unsaid. In those empty moments, in slips utter destruction.

With a roving camera, a blistering soundtrack and actors at the peak of their emotional range, director Trey Edward Shults shows us a family torn apart by trauma. But then the story shifts into the hard part, the healing. This is a cinematic symphony structured in two parts. First ruin, then redemption. As the father played by Sterling K. Brown says, "All we have is love."