He's worked with Beyoncé, The Weeknd and Drake, but there's one person Canadian rapper Belly won't share a stage with: Donald Trump. 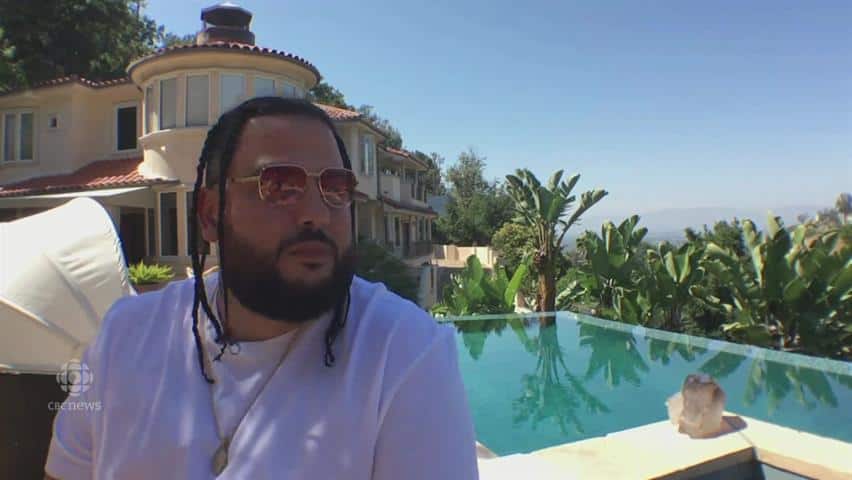 Find out why Belly spoke out against Donald Trump

He's worked with Beyoncé, The Weeknd and Drake but there's one person Canadian rapper Belly won't share a stage with: Donald Trump.

The musician says he got a lot of support when he cancelled his performance on Jimmy Kimmel Live! Wednesday after finding out the U.S. presidential hopeful was going to be on the same show that night.

"I think people respected what I did," Belly, whose real name is Ahmad Balshe, told CBC.

"I couldn't be there celebrating that man. I felt like I was a court jester for a false king," he said at his home in Los Angeles in his first on-camera interview since the cancellation. 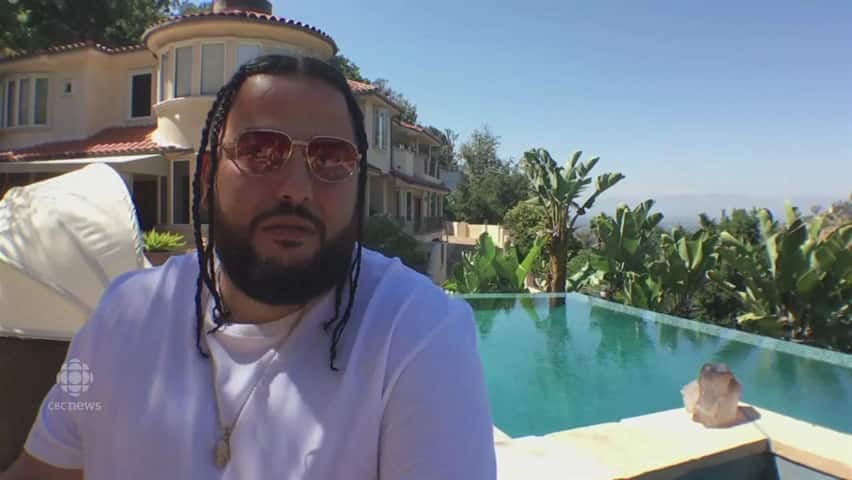 4 years ago
0:41
Canadian musician Belly explains why he couldn't take the stage to perform with The Weeknd when Donald Trump was going to be there 0:41

Trump, who is poised to be the Republican presidential nominee, has been criticized by some rivals and voters for his comments on topics including women, refugees, immigrants and Muslims.

He said some Mexican immigrants who are in the U.S. are "rapists" and also called for a ban on Muslim immigration into the United States.

Balshe, a Palestinian-Canadian and Muslim, said he wasn't trying to be political but took a stand because he felt Trump's platform could affect his access to come to the U.S. "freely."

"I don't take that for granted, that's a privilege to me," he said. "For no good reason, that could be stripped from me because of the faith I was born into, or a place I was born in. That's ridiculous. That's outlandish."

The award-winning musician was supposed to perform his 2015 collaboration Might Not with Toronto's The Weeknd, who recently swept at the Billboard Music Awards and also won two Grammy awards earlier this year. Both were nominated for an Oscar for the 50 Shades of Grey track Earned It.

Belly, who's signed to Jay Z's Roc Nation management and released a new mixtape Friday called Another Day In Paradise, said the reaction to his decision was mostly positive.

"99 per cent of people that are on my social media reaching out to me are all happy, and respectful, inspired, motivated by what I did," he said about his thousands of followers on Instagram and Twitter. "Then you got the staunch Trump supporters that are telling me to go back to my country and that I don't belong here."