All you need to know about Antigone: Canada's international feature entry for Oscars

The Quebecois writer-director of Antigone, Canada's official submission for the category of best international feature at the Oscars, has woven themes around immigration, belonging and women's empowerment in one heartbreaking film.

'It feels like I am an athlete representing the country,' says filmmaker Sophie Deraspe 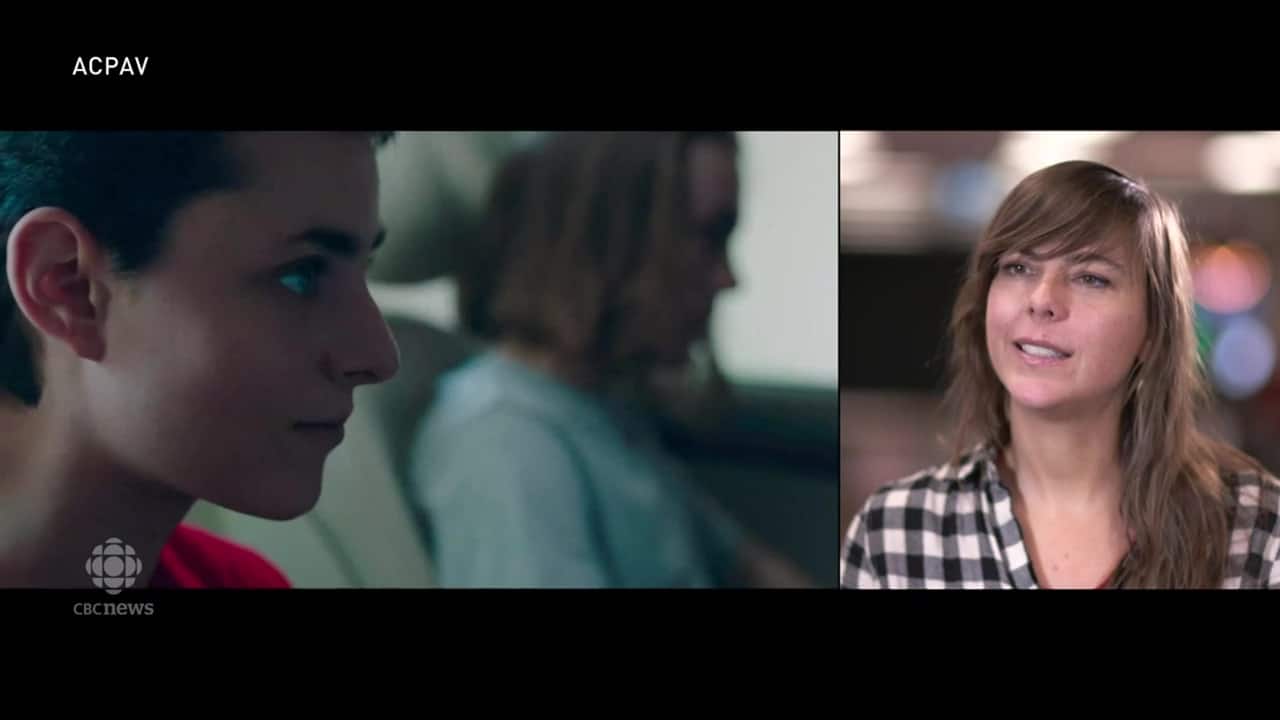 Antigone: Canada's pick for Best International Feature at the Oscars

The Quebecois writer-director of Antigone has woven themes around immigration, belonging and women's empowerment in one heartbreaking film — which is also Canada's official submission for the category of best international feature at the Oscars.

Sophie Deraspe, known for her 2015 independent films The Wolves (Les Loups) and The Amina Profile (Le profil Amina) says the honour fills her with pride.

"Now, it feels like I am like an athlete representing the country, with many supporters behind me," said Deraspe. "It feels good."

The film is an update to the ancient Greek tragedy, Antigone, a "story of love and resistance" with a "strong female character," she says.

The movie, which opened this week in select Canadian theatres, tells the story of a struggling immigrant family in Montreal, with tragedy in their past and more to come in their chosen city.

It has already been selected as one of three finalists for the Rogers Best Canadian Film Award by the Toronto Film Critics Association, alongside The Body Remembers When the World Broke Open co-directed by Kathleen Hepburn and Elle-Máijá Tailfeathers, and Firecrackers by Jasmin Mozaffari. The winner, to be announced Jan.9 2020, will receive a $100,000 prize.

Antigone, a dedicated high school student trying to start her life over in a new country with no parents, is forced to make difficult choices in the name of family versus freedom when a high-profile incident involving her brothers inspires a viral social movement.

"She's a young woman who stands against the law because of what she believes and she feels the written law of men and this system," said Deraspe. "She feels there's something that is not fair, not just."

The role was compelling enough that Nahéma Ricci, who plays Antigone, couldn't make it to the Whistler Film Festival alongside Deraspe to promote the film. She's already auditioning for new parts in Los Angeles.

The list of the ten short listed films for the Academy Awards Best International Feature Film will be announced this month, with the final five nominees to be announced on Jan. 13, 2020. The Oscars take place Feb. 9, 2020.