Beloved TV sitcom dad Alan Thicke is being honoured by the Canadian Songwriters Hall of Fame on Friday for a trio of popular theme songs he helped create.

Thicke to be honoured for work on The Facts of Life, Diff'rent Strokes and Wheel of Fortune

Beloved TV sitcom dad Alan Thicke is being honoured by the Canadian Songwriters Hall of Fame on Friday for a trio of popular theme songs he helped create.

The late actor, who grew up in Kirkland Lake, Ont., will be celebrated as co-writer of the catchy opening numbers for prime time classics The Facts of Life, Diff'rent Strokes, and game show Wheel of Fortune.

His son, singer Robin Thicke, will appear as part of a posthumous induction ceremony airing on Global's The Morning Show on Friday at 9 a.m. ET.

While the actor's career will be forever linked with his role as psychiatrist dad Jason Seaver on Growing Pains, he was also an active songwriter who helped compose more than 40 television themes, according to organizers at the hall of fame.

His work on game show ditties was especially vibrant, and included the theme to The Wizard of Odds, a 1973 American program hosted by a young Alex Trebek.

But it's Big Wheel, the jazzy original theme to Wheel of Fortune, that is taking a spot in the hall of fame. The song opened the legendary game show from 1975 to 1983. 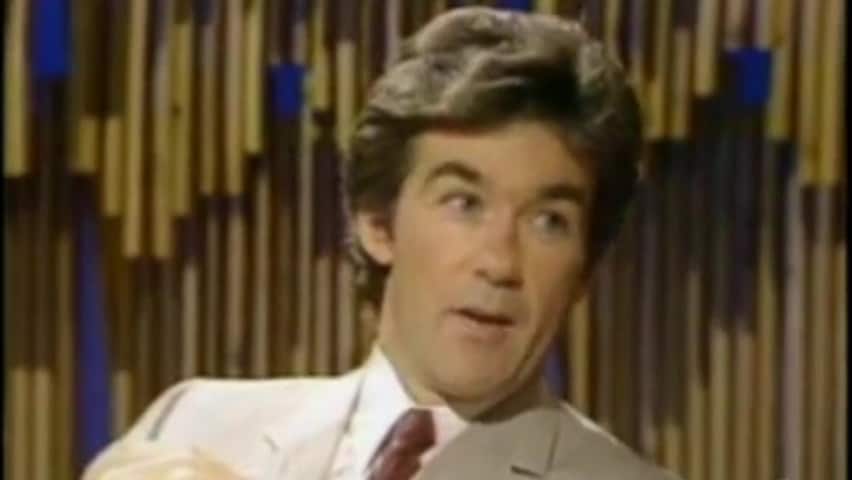 Later he penned (It Takes) Diff'rent Strokes alongside his first wife Gloria Loring and producer Al Burton for the 1978 show Diff'rent Strokes, about a mixed-race family in Manhattan. Thicke sang backing vocals.

The jaunty theme for Diff'rent Strokes spinoff series The Facts of Life might be his best-known TV effort, propelled by its much recited lyrics:

Thicke, who went on to star in the TV comedy Hope & Gloria and had a recurring role on How I Met Your Mother, often spoke about how great theme songs with unforgettable lyrics had fallen by the wayside in recent years. 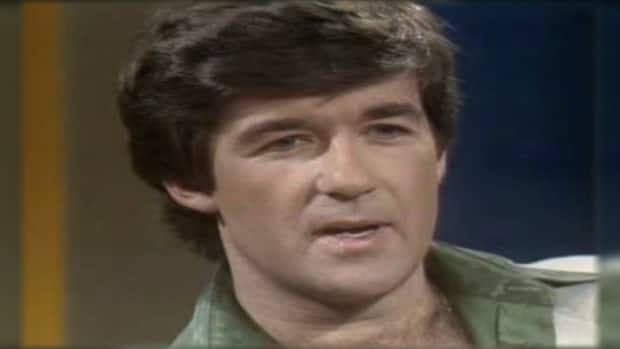 "Boardwalk Empire or The Sopranos are some very memorable shows lately, but not with lyrics," he said in a 2015 interview with The Canadian Press.

"The perky little lyric, internal rhyme scheme days are over ... and the reason for that is that on broadcast television especially, they're so competitive now they want to start the story right away."