Singer Adele on Thursday postponed a series of Las Vegas concerts due to start on Friday because half her crew was sick with COVID-19 and the pandemic has caused delivery delays.

British singer was set to begin a 3-month residency

A tearful and apologetic Adele on Thursday postponed a series of Las Vegas concerts due to start on Friday because half her crew members were sick with COVID-19 and the pandemic has caused delivery delays.

The British superstar had been scheduled to start a three-month residence at the Caesars Palace Hotel in what were to be her first live appearances since 2017.

"We've tried absolutely everything that we can to put it together in time and for it to be good enough for you," Adele said in a video posted on Instagram. "But we've been absolutely destroyed by delivery delays and COVID. Half my crew, half my team are down with COVID. They still are. And it's been impossible to finish the show."

Saying she was "sorry" eight times in a 92-second message, especially for people who had travelled to Las Vegas for the show, Adele said the delays prevented her from perfecting the show to her standards and she promised to reschedule.

"I'm going to finish my show, and I'm going to get it to where it's supposed to be," she said.

The shows were to follow her latest album, 30, which debuted at No.1 in 30 countries in November.

Concert residencies in Las Vegas have become a major attraction in recent years for musicians who do not wish to travel extensively.

LISTEN | Adele speaks to the CBC's Tom Power on q: 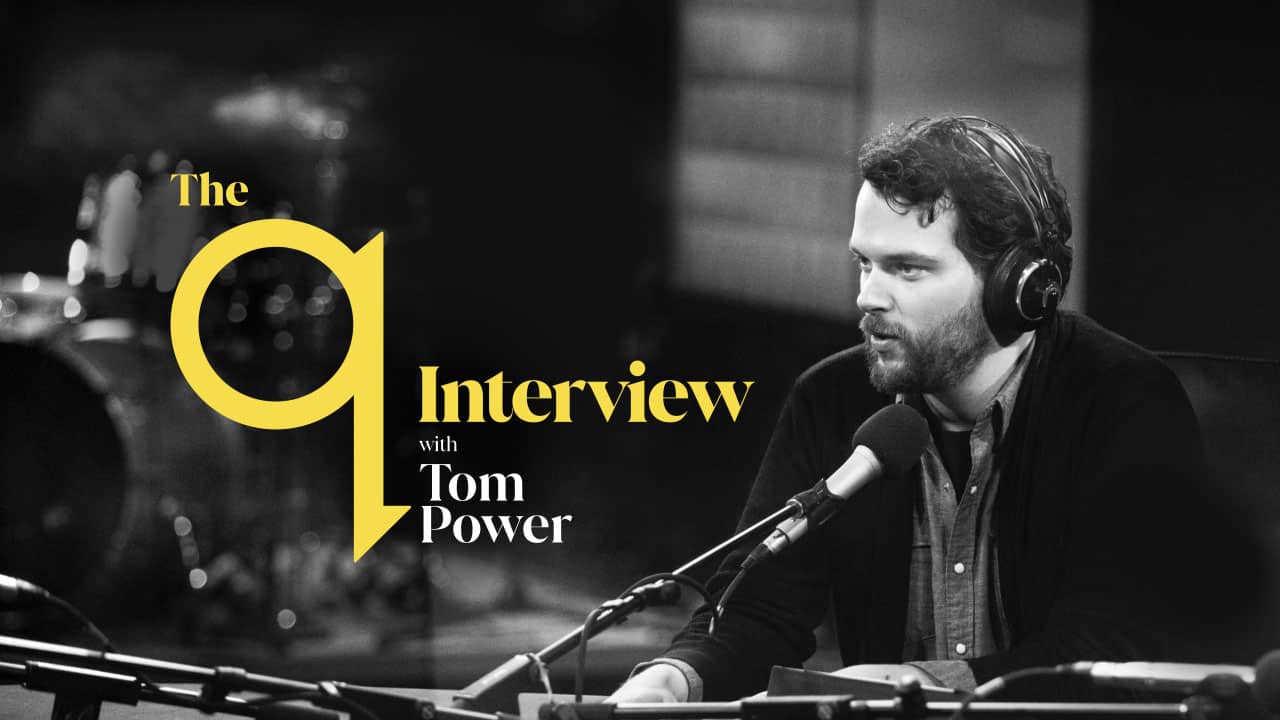 37:06Episode 16: Adele
Adele sat down with Tom Power for a Canadian exclusive interview about her personal new album, 30, and how it helped her through one of the most turbulent periods of her life. In this wide-ranging conversation, the British singer-songwriter also opened up about her struggle with fame, parenthood and her close friendship with Drake.
CBC's Journalistic Standards and Practices|About CBC News
|Corrections and Clarifications
now