With half of all COVID-19 deaths so far occurring in long-term care residences Canadian politicians are scrambling to respond. But experts say the deadly toll of the outbreak among the frail and elderly was all too predictable.

The surge in COVID-19 illnesses and deaths within Canada's long-term care facilities has left politicians scrambling to react and experts wondering why no one listened to their warnings.

According to data collected by the federal government, close to half of all COVID-19 deaths — a toll that stood at more than 975 as of Wednesday — have occurred in nursing homes.

"We recognize the terrible and tragic stories that have come out of seniors' residences and long-term care facilities across the country," Prime Minister Justin Trudeau told reporters in Ottawa on Tuesday afternoon. "We know we need to do more."

In Ontario, where 114 long-term care facilities are now dealing with COVID-19 outbreaks, with three of the homes having reported more than 20 deaths each, Premier Doug Ford likened the situation to a "wildfire," promising to dispatch hospital-based teams to tackle the problem.

"My top priority right now is getting the troops and resources needed at this front," he said during his daily media briefing Tuesday.

While in Quebec, where the province is calling the situation in 41 long-term care homes "critical," and 1,250 staff are off work due to illness or potential exposure to the virus, Premier François Legault issued a desperate plea to health care workers.

"I'm asking everybody available to come forward and help us," he said. "I appeal to your sense of duty to help us protect the most vulnerable."

But those calls to action are being greeted with skepticism by some experts and advocates who say that the country's seniors' residences were obvious COVID-19 danger zones and should have been better protected.

'We saw it coming'

"This wasn't just foreseeable, it was foreseen. We saw it coming in Italy. We saw it coming in Spain, let alone what was happening in Asia. And we knew that people in long-term facilities would be left without the care they need," says Laura Tamblyn Watts, the CEO of CanAge, a national seniors' advocacy organization.

"There is a failure of leadership at every level of government." 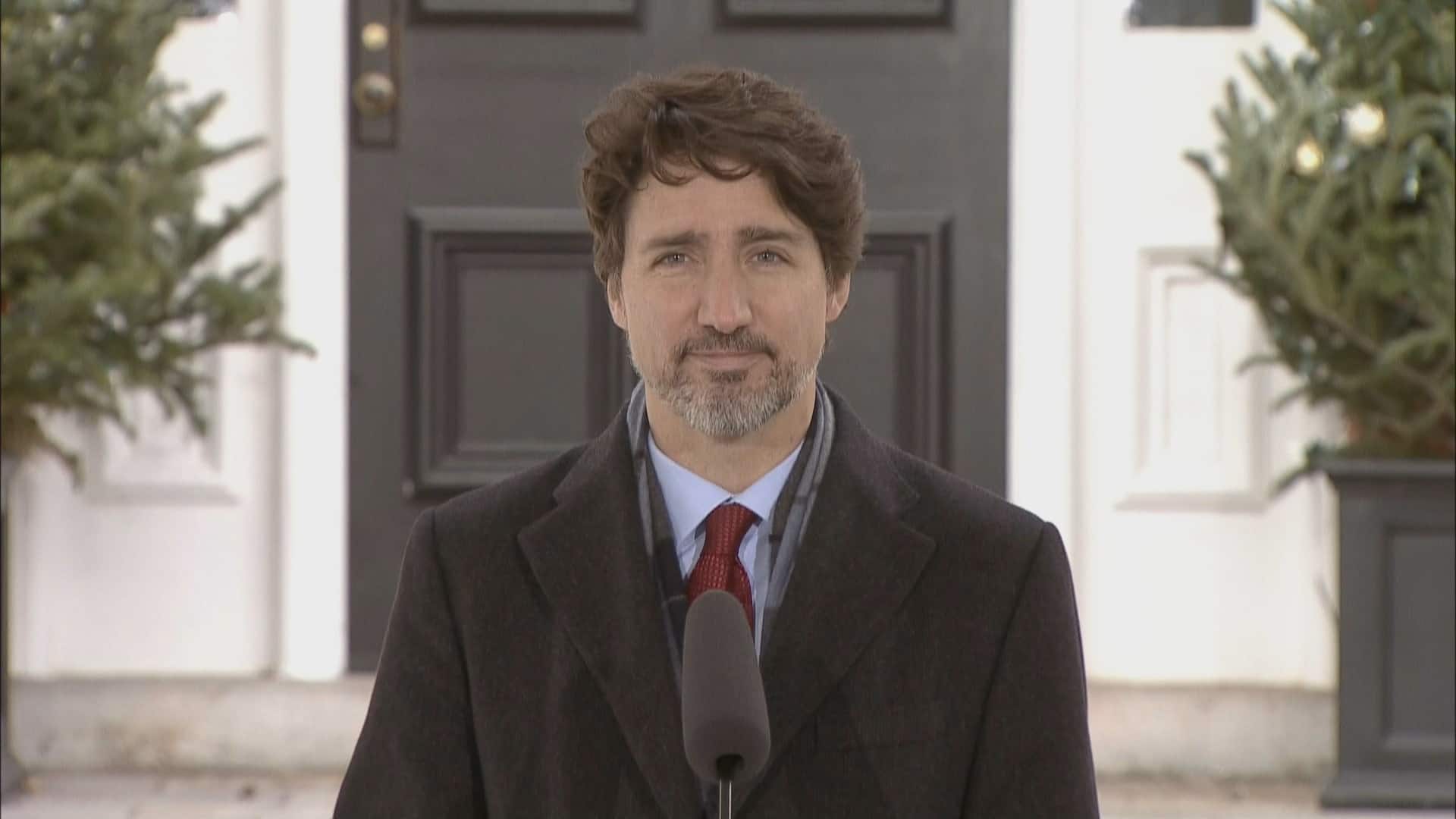 Dr. Nathan Stall, a Toronto geriatrician and fellow at Women's College Research Institute, says the current crisis is revealing all the weaknesses of a senior care system that has suffered from decades of neglect.

"This is not new," he told CBC News. "It's just taken a global pandemic to unearth the problems that affect almost every aspect of the sector."

One such shortcoming, Stall said, is dated facility designs, where residents often share rooms or are packed into common areas, thereby increasing the probability of virus transmission. Another is the low pay and scant benefits offered to workers.

"There are chronic under-staffing issues," he said. "Many of them work part-time and don't have paid sick leave. And that necessitates them to work at multiple facilities, which contributes to the spread."

Governments in British Columbia and Newfoundland and Labrador have already told staff that they can only work at one facility during the crisis. On Tuesday, Ontario announced that it intends to enact a similar emergency rule.

Over the long weekend, the federal government unveiled a slew of new guidelines for long-term care facilities, including enhanced cleaning, mandatory medical screening for staff and physical distancing at meal times. But even that is unlikely to halt the rapid spread of the novel coronavirus, says Dr. Samir Sinha, director of geriatrics at Toronto's Sinai Health and chief researcher at the National Institute on Ageing.

Sinha says the coronavirus outbreak seems to be exposing "unique systemic vulnerabilities" within Canada's long-term care system — an underfunded patchwork of public and private homes, all governed by rules and regulations that differ from province to province.

Testing for the virus among residents and staff remains sporadic, while long-term care workers have limited access to personal protection equipment (PPE), and less training on how to properly use it, he notes. 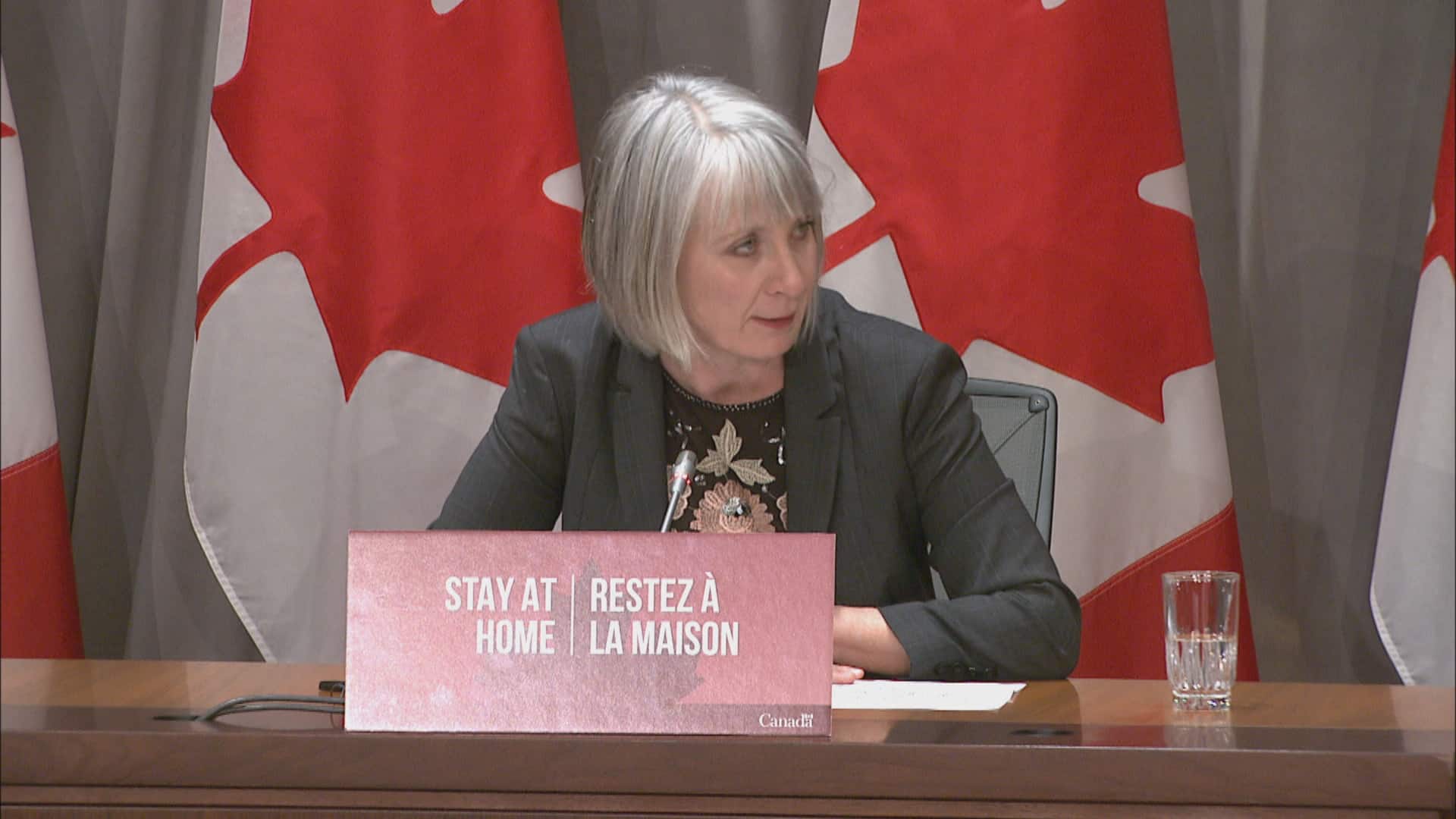 "There are a lot of people right now in the system who don't feel confident," says Sinha. "They don't want to be working in a home where there's an outbreak because they're not sure if they're going to be protected."

More than 150,000 people live in dedicated care centres across Canada, according to the Canadian Association for Long-Term Care. Quebec alone has 40,000 residents in its 440 accredited homes, while Ontario has 628 such facilities. And the vast majority of the clients are both elderly and frail.

A 2019 survey of Ontario care homes found that 76 per cent of residents had heart or circulation illnesses, while 64 per cent had been diagnosed with dementia, and 21 per cent had suffered a stroke.

Tom Carrothers, a longtime volunteer with the Family Council Network 4 Advocacy, an Ontario organization dedicated to fighting for the rights of long-term care patients, says families are terrified of what lies ahead. Prohibited from visiting their loved ones, they are also finding it hard to pry information out of the homes.

"They're just worried that they're not getting the care they need right now and so many staff and residents are very sick," he says.

Still, Carrothers is hopeful that something positive will ultimately come out of the COVID-19 tragedy, and that governments will finally take action to address the many weaknesses in the long-term care system.

"I think there will be change out of it because it is hitting so many people right across the province as well as the country," he said. "I can guarantee you that groups like ours will be sure to keep it moving."

Tamblyn Watts rattles off a list of specific measures that Canadian governments need to immediately take to confront the current crisis and its underlying causes: a vast expansion of testing, more PPE and, above all, a co-ordinated and fully funded national strategy for long-term care.

"The time was about a month ago, but every day matters," she said. "These are not numbers. These are people who are being neglected, people who are dying. They have names. They have families. And so everything that we do matters."

With files from Melissa Mancini