The death toll from the coronavirus outbreak has risen to 41, as China rushes to build a hospital to deal with the deadly virus that has sickened over 1,300 globally and expands the unprecedented lockdowns of cities during its most important holiday.

The death toll from the coronavirus outbreak has risen to 41, up from 26, as China rushes to build a hospital to deal with the deadly virus that has sickened over 1,300 globally and expands the unprecedented lockdowns of cities during the country's most important holiday.

The latest deaths disclosed by the Health Commission of Hubei Province occurred in Wuhan, the province's capital and epicentre of the outbreak. The National Health Commission said Saturday more than 1,287 people in China were infected, bringing the global total to over 1,300.

On Lunar New Year, transportation was shut down Saturday in at least 12 cities with a total of about 36 million people. The cities, located in central Hubei province, include Wuhan, where the illness has been concentrated, Ezhou, Huanggang, Chibi, Xiantao, Zhijiang, Qianjiang, Huangshi, Xianning and Yichang.

"To address the insufficiency of existing medical resources," Wuhan authorities said in a Friday notice, the city is constructing a 1,000-bed hospital modelled after the Xiaotangshan SARS hospital in Beijing. The facility will be a prefabricated structure, slated for completion Feb. 3.

The SARS hospital was built from scratch in 2003 in just six days to treat an outbreak of a similar respiratory virus that had spread from China to more than a dozen countries and killed about 800 people. The hospital featured individual isolation units that looked like rows of tiny cabins.

In Wuhan, normally bustling streets, malls and other public spaces were eerily quiet on the third day of its lockdown. Masks were mandatory in public, and images from the city showed empty shelves as people stocked up for what could be an extended isolation.

Train stations, the airport and subways were closed; police checked incoming vehicles but did not entirely close off roads. 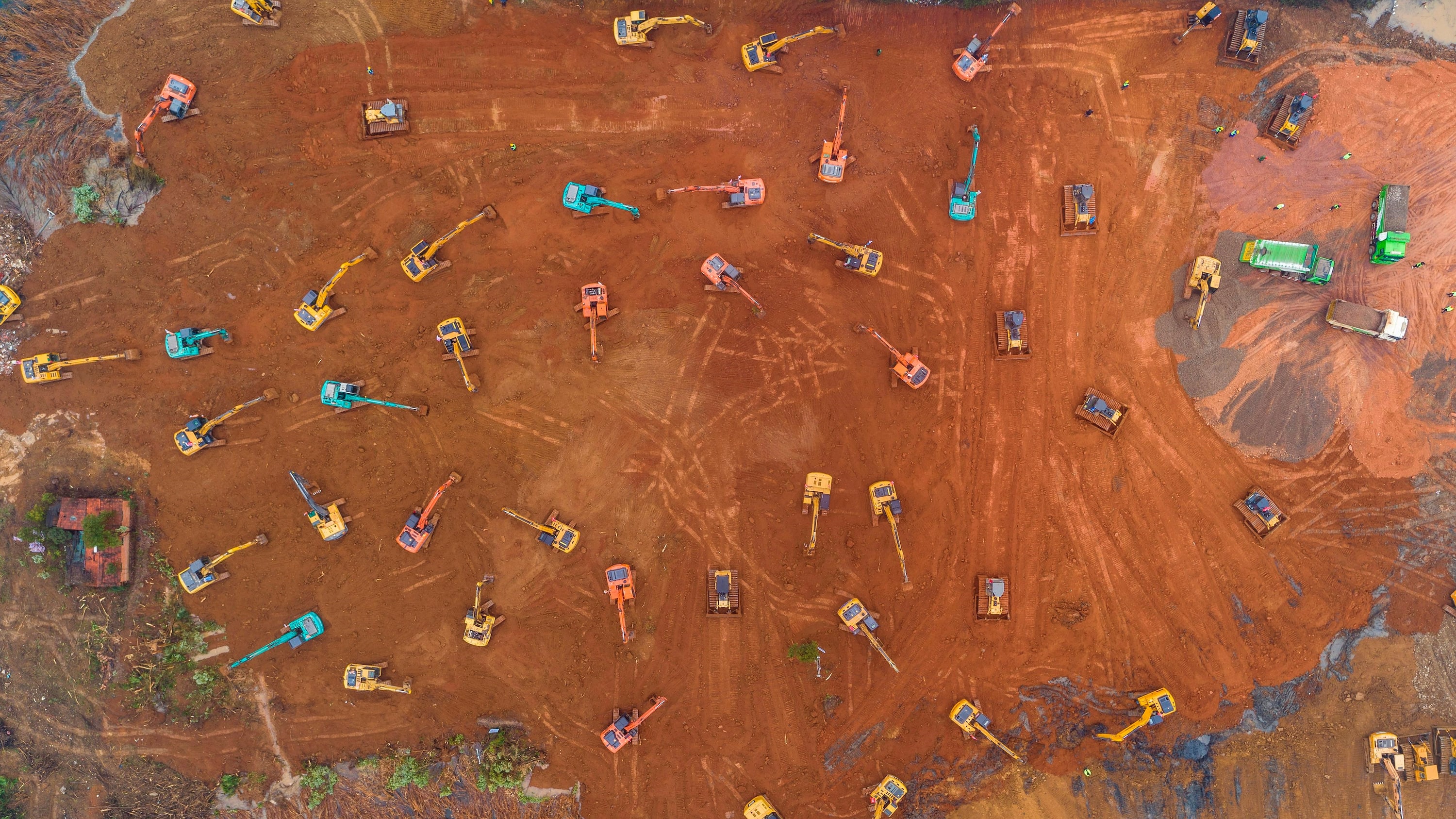 In China, authorities were taking precautions around the country. In the capital, Beijing, major public events were cancelled indefinitely, including traditional temple fairs that are a staple of Lunar New Year celebrations.

The Forbidden City, a major tourist destination in Beijing, announced it will close indefinitely on Saturday. On Friday, authorities said Shanghai Disneyland will be closed from Saturday to help prevent the spread of the virus. Sections of China's Great Wall will also be closed to visitors from Saturday, the Beijing government said.

Beijing city government is urging residents returning from coronavirus outbreak areas to stay at home for 14 days to prevent its spread, the Beijing Daily said Friday. Shanghai government also urged people coming to the city from "key areas" to stay at home or under centralized quarantine for two weeks.

The country's number of confirmed cases of the new coronavirus has risen to 1,287, the National Health Commission said Saturday.

The health commission in Hebei, a northern province bordering Beijing, said an 80-year-old man died there after returning from a two-month stay in Wuhan to see relatives. Heilongjiang province in the northeast confirmed a death there but did not give details. 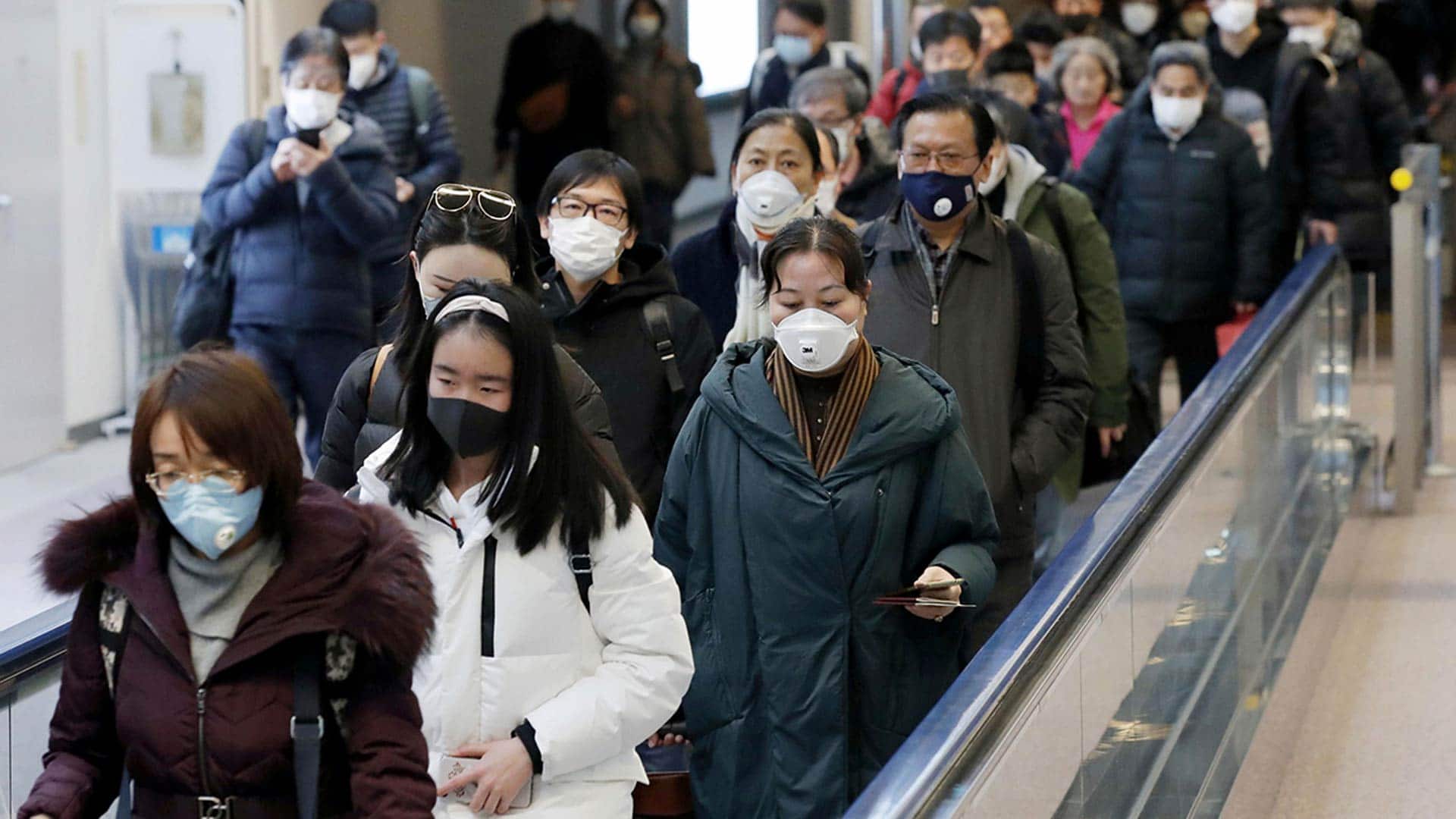 1 year agoVideo
1:56
China has tightened restrictions on travel for at least three more cities as the new coronavirus appears in more locations. 1:56

Initial symptoms of the virus can mirror those of the cold and flu, including cough, fever, chest tightening and shortness of breath, but can worsen to pneumonia.

The vast majority of cases have been in and around Wuhan or people with connections to the city, but scattered cases have occurred beyond the mainland.

Malaysia said three people, relatives of a father and son from Wuhan who were earlier diagnosed with the virus in neighbouring Singapore, tested positive on Saturday.

There have been no confirmed cases in Canada.

The World Health Organization (WHO) decided against declaring the outbreak a global emergency for now. The declaration can increase resources to fight a threat but its potential to cause economic damage makes the decision politically fraught.

Cases of the virus are likely to continue to rise in China, but it is too soon to evaluate its severity, WHO said Friday.

"The focus is not so much on the [case] numbers, which we know will go up," WHO spokesperson Tarik Jasarevic told a Geneva news briefing. "It's still too early to draw conclusions on how severe the virus is."

The WHO and its network of experts may look at treatments and vaccines against MERS for possible use against coronavirus, he said.

The coronavirus family includes the common cold as well as viruses that cause more serious illnesses, such as the SARS outbreak that spread from China to more than a dozen countries in 2002-03 and killed about 800 people, and Middle Eastern respiratory syndrome, or MERS, which is thought to have originated from camels.

Chinese officials have not said how long the shutdowns of the cities will last.

While sweeping measures are typical of China's Communist Party-led government, large-scale quarantines are rare around the world, even in deadly epidemics, because of concerns about infringing on people's liberties.

A trickle of passengers at the train station in Wuhan put on a brave face on Friday as they arrived in the epicentre of the outbreak.

On one high-speed train carrying a Reuters journalist that stopped in Wuhan station on Friday afternoon, about 10 passengers got off and nobody got on before the train resumed its journey to Changsha. Although it stopped there, Wuhan had been removed from the train's schedule.

"What choice do I have? It's Chinese New Year. We have to see our family," said a man getting off the train who gave his family name Hu.

Wuhan's airport is not closed, but nearly all flights have been cancelled. Three international flights arriving on Friday would leave with no passengers, an airport official said. 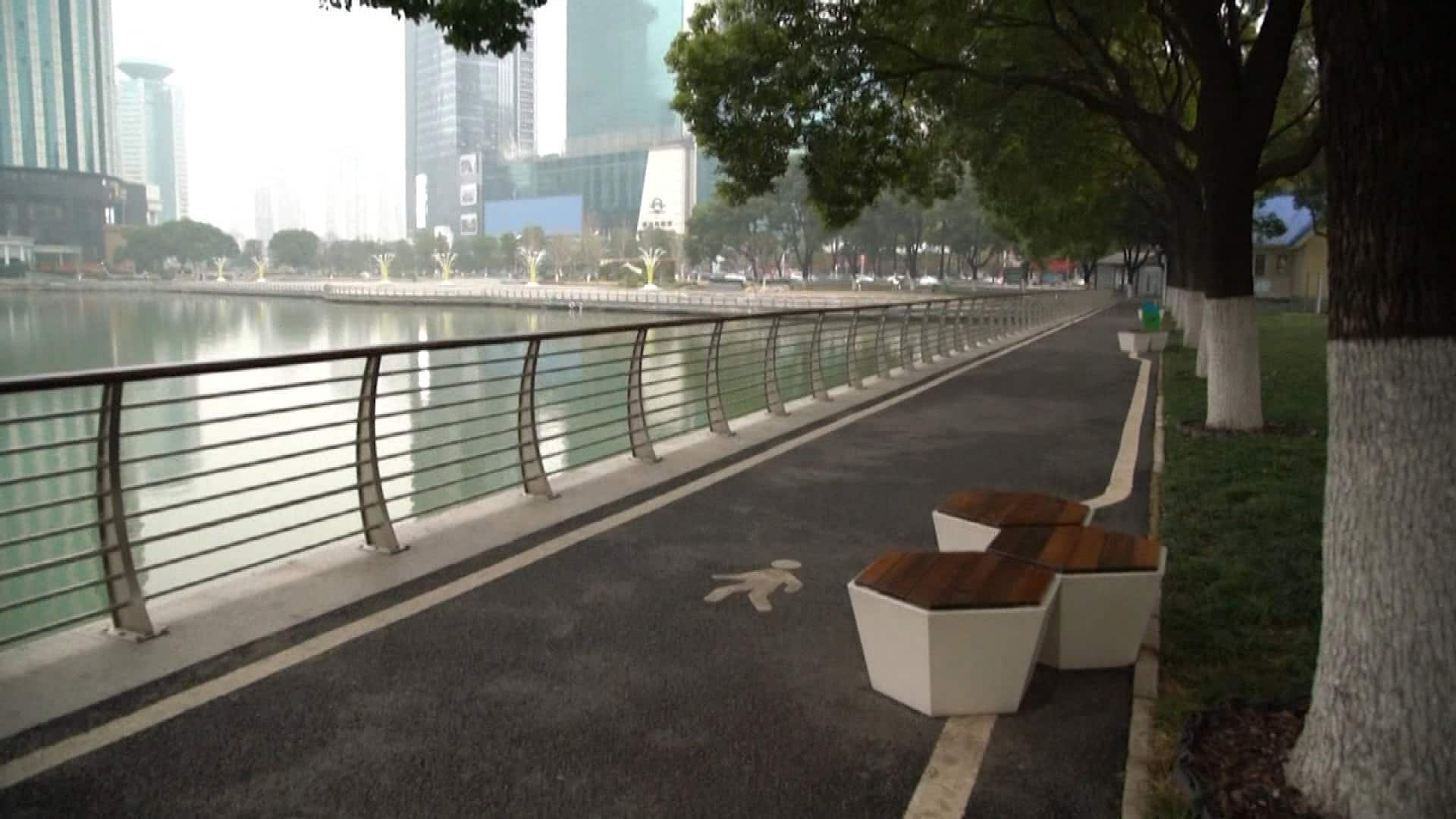 1 year agoVideo
0:47
As China faces an increase in coronavirus cases, streets in many cities were largely deserted. 0:47

Hugo Guo, a 22-year-old university student who had returned home to Wuhan for the holiday, said the restrictions were not having much of an impact on him, although all his dinner plans with friends and family had been cancelled.

"I'm most worried about whether I will be able to return to school at the right time," he said, referring to the start of term next month at his university in Shanghai.