The World Health Organization has announced a record in new daily coronavirus cases confirmed worldwide, with more than 350,000 reported to the UN health agency on Friday.

The World Health Organization has announced a record in new daily coronavirus cases confirmed worldwide, with more than 350,000 reported to the UN health agency on Friday.

The new daily high surpasses a record set earlier this week by nearly 12,000 infections. In a media briefing, the WHO's emergencies chief, Dr. Michael Ryan, acknowledged that even as COVID-19 continues to surge across the world, "there are no new answers."

He said that although the agency wants countries to avoid the punishing lockdowns that have devastated economies, governments must ensure the most vulnerable people are protected and that numerous measures must be taken.

"The majority of people in the world are still susceptible to this disease," Ryan warned. He said countries should focus not just on restrictive measures, but also on bolstering their surveillance systems, testing, contact tracing and ensuring populations are engaged.

Ontario reported 939 new cases of COVID-19 on Friday — its highest-ever daily number of new cases, and the second day in a row the province is seeing record-breaking daily figures.

"The curve is not just growing. It's growing exponentially," Deputy Premier Christine Elliott said at an afternoon news conference. 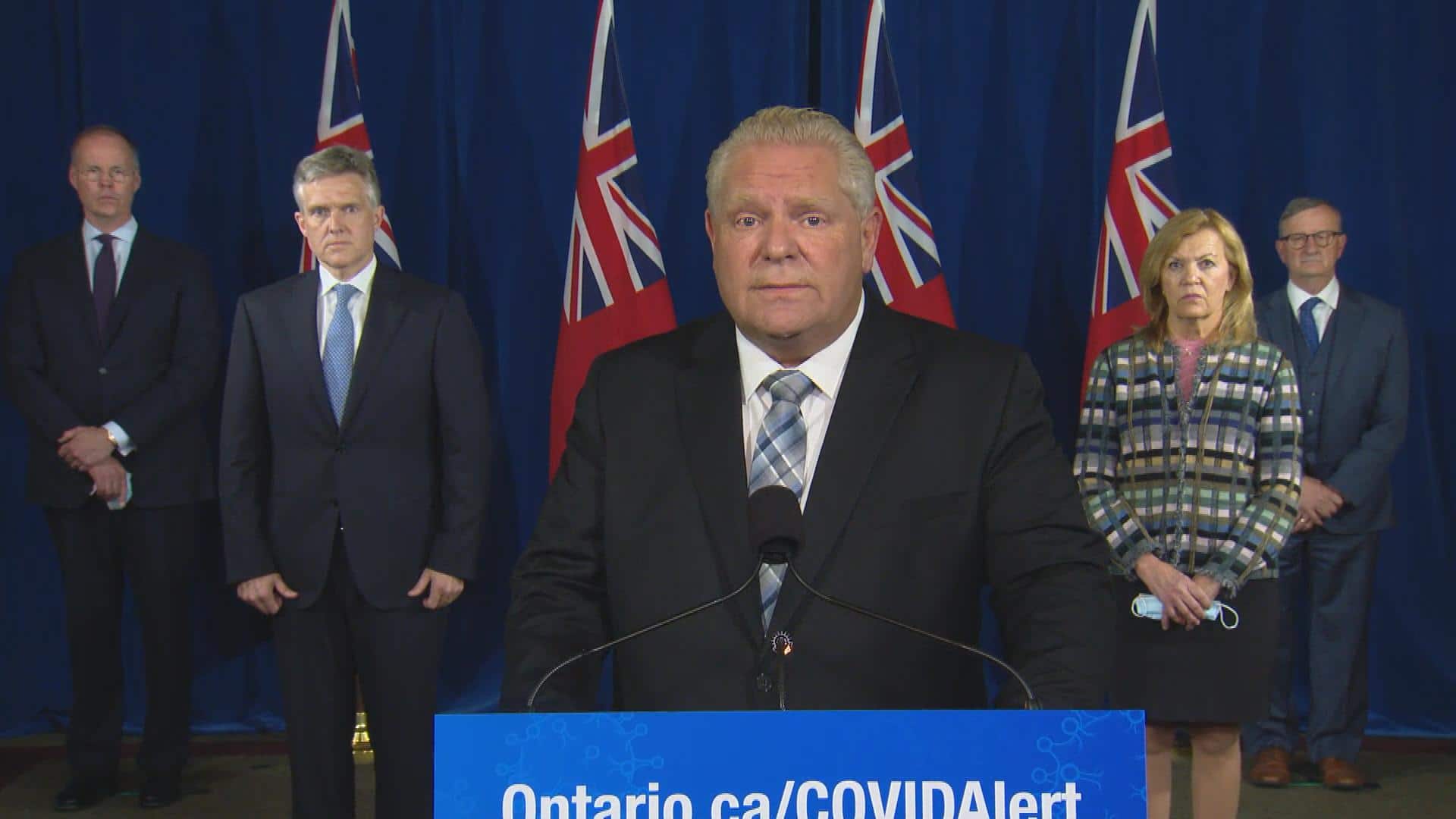 4 months agoVideo
4:07
Ontario Premier Doug Ford says indoor dining, gyms, movie theatres and other attractions in Toronto, Ottawa and Peel Region will be shut down for at least 28 days as part of the effort to stop the spread of the coronavirus. 4:07

The update has prompted Premier Doug Ford to announce tighter restrictions in Toronto, Peel Region and Ottawa for at least the next 28 days, including suspending indoor restaurant dining and closing gyms.

The news comes as the province experiences a spike in new COVID-19 ICU admissions. The latest available one-day tally for Ontario ICUs showed eight new patients across the province by end-of-day Wednesday, a high the province's hospitals haven't hit since June 4.

As of 6:00 p.m. ET on Friday, Canada had 177,998 confirmed or presumptive coronavirus cases. Provinces and territories listed 149,420 of those as recovered or resolved. A CBC News tally of deaths based on provincial reports, regional health information and CBC's reporting stood at 9,585.

Prime Minister Justin Trudeau announced on Friday an additional $100 million in federal funding for food banks across Canada to help them meet the surge in demand for their services caused by the COVID-19 pandemic.

The funding, which will flow through the Emergency Food Security Fund of Canada, was one of a slew of further COVID-19 aid unveiled by the prime minister at a noon news conference, where he was joined by a handful of his cabinet ministers and public health officials.

As a second wave of the pandemic sweeps the country and with the approach of Thanksgiving and Christmas, Trudeau predicted that food banks will be under more pressure to feed those who can't afford groceries or are afraid to venture outside their homes.

In the province, which together with Ontario accounts for 80 per cent of recent cases in Canada, nearly all municipalities between the Montreal region and the Quebec City area along the St. Lawrence river are now considered red zones.

Health Minister Christian Dubé said Thursday new stricter measures will soon be enacted, along with police checkpoints to protect other zones, such as the Lac Saint-Jean region.

With three-quarters of all new cases in the province — 276 — in Edmonton, the chief medical officer of health introduced new voluntary measures to slow the spread of COVID-19 in the city.

Dr. Deena Hinshaw is recommending all private gatherings in Edmonton be limited to 15 people, that masks be worn in all indoor work settings except when employees are at their desks and that people limit their cohort groups to three.

British Columbia crossed a threshold with more than 10,000 cases of COVID-19 since the pandemic began, as it announced 110 new cases and one additional death from the disease on Thursday.

Despite the high number of new cases being confirmed every day in recent weeks, Provincial Health Officer Dr. Bonnie Henry has said B.C. is beginning to flatten the curve of infection once again. The rate of growth for the active caseload has begun to drop while testing ramps up significantly.

In Atlantic Canada, an outbreak of COVID-19 at a long-term care home in Moncton, N.B., is raising concerns about transmission of the virus inside the so-called Atlantic bubble. 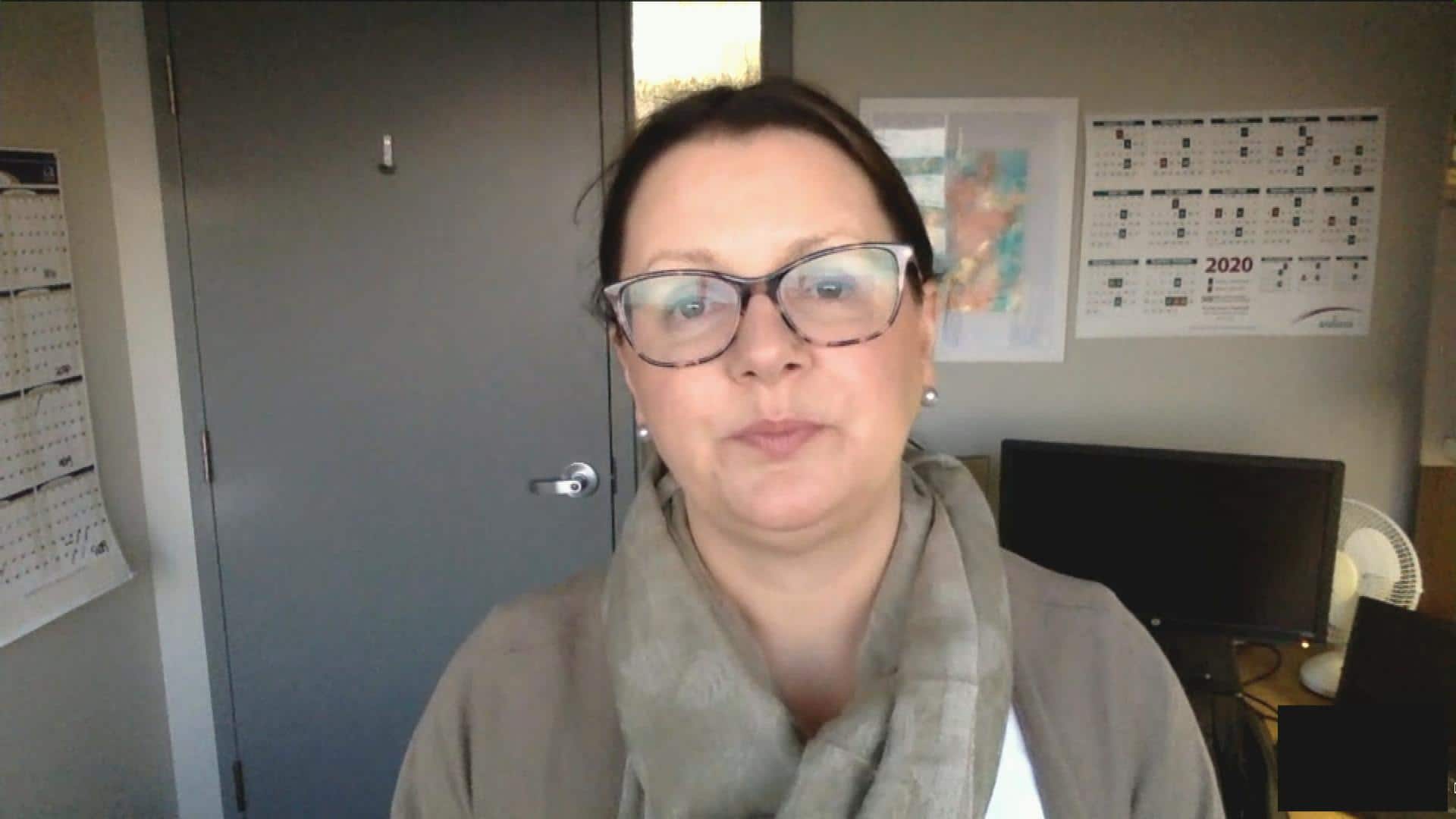 4 months agoVideo
1:44
Mandatory masks in New Brunswick begin today. And with an outbreak in the Moncton area as well as cases in the Campbellton area, residents are asked to keep Thanksgiving gatherings as small as possible and celebrate outside if weather allows, says Chief Medical Officer of Health Dr. Jennifer Russell. 1:44

In the North, Northwest Territories announced that travellers and employees will be required to wear a mask while inside the territory's airport terminal buildings, starting next Tuesday.

According to Johns Hopkins University in Baltimore, the global total of confirmed coronavirus cases stands at more than 36.6 million. More than one million people have died, while more than 25.5 million have recovered.

In the Americas, U.S. President Donald Trump on Friday prepared to return to the campaign trail after his COVID-19 diagnosis sidelined him for a week. He is planning to appear at a White House event Saturday and at a campaign rally in Florida on Monday.

WATCH | Epidemiologist on risks of Trump returning to campaign trail: 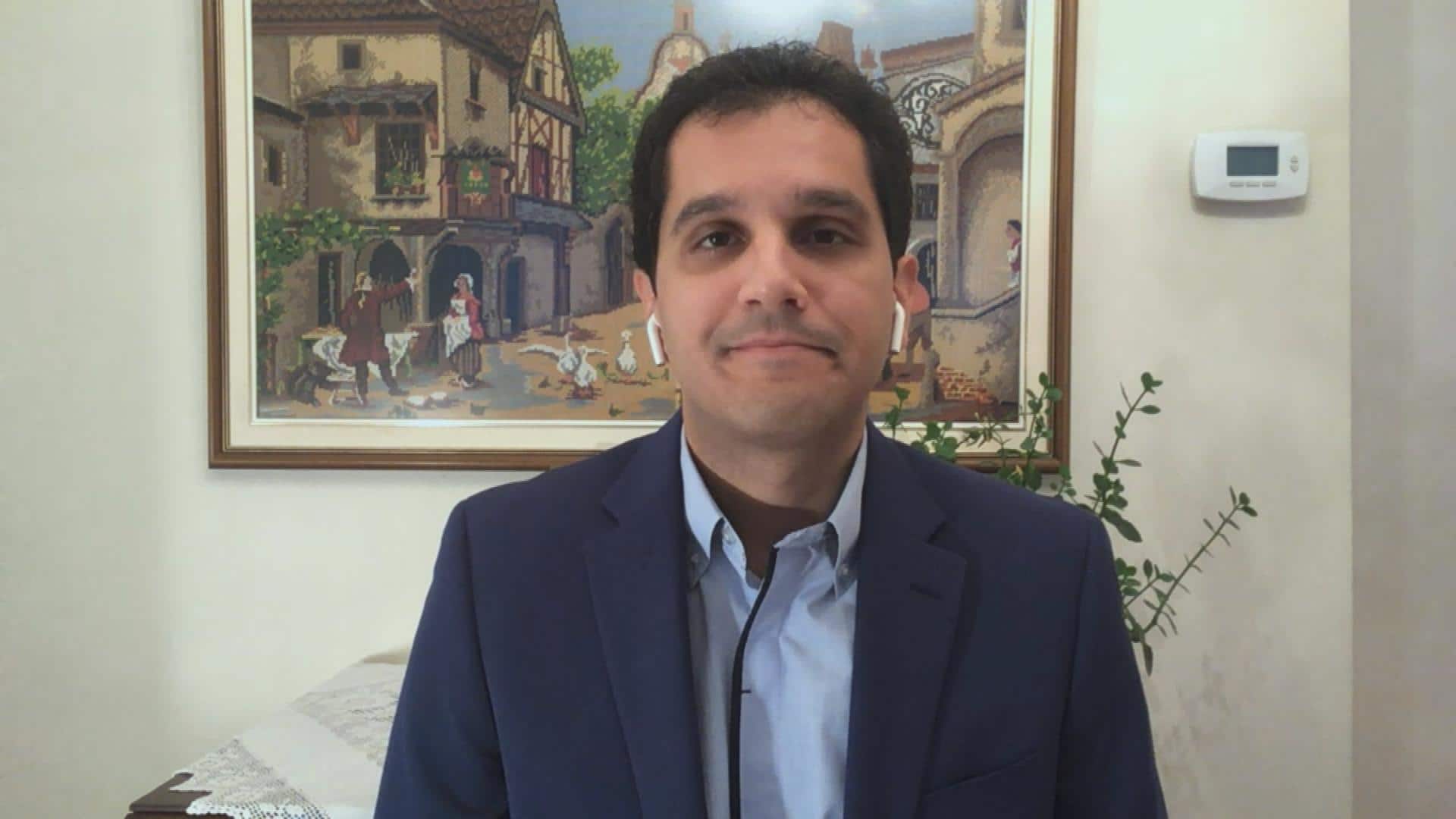 4 months agoVideo
3:20
It's very hard to give someone a full clean bill of health after contracting COVID-19, and U.S. President Donald Trump presents a certain risk as he prepares to attend rallies on the campaign trail, says epidemiologist Christopher Labos. 3:20

Trump, who announced he had been infected with the coronavirus on Oct. 2 and spent three nights in a military hospital receiving treatment, said late Thursday he was feeling "really good," and with a doctor's blessing, aimed to campaign in Florida and Pennsylvania over the weekend.

Meanwhile, Dr. Deborah Birx of the White House coronavirus task force said she is concerned about the uptick in coronavirus cases in the Northeast.

In Europe, Spain's Socialist-led government invoked a state of emergency on Friday to impose a partial lockdown on Madrid, one of Europe's worst COVID-19 hot spots, after a court had struck down the measures, state TV said.

The move escalates a standoff between Prime Minister Pedro Sanchez's government and the conservative-led Madrid regional chief who believes the curbs are illegal, excessive and disastrous for the local economy.

Coronavirus infections in Slovakia have hit a record high for the third straight day, reaching almost 1,200 in a day for the first time. Slovakia has had 16,910 reported cases since the start of the pandemic, with 57 deaths.

In reaction to the record numbers, the government announced Friday that it will deploy 267 service members to help health authorities with contact tracing, conduct tests and distribute protective equipment.

The Indian Ocean island nation over the weekend reported its first locally transmitted infection in more than two months, which led to finding a cluster centred around a garment factory in densely populated Western province.

China announced on Friday it has joined the COVAX vaccine program backed by the World Health Organization (WHO), giving a major boost to an initiative shunned by U.S. President Donald Trump.

As many as 171 nations have joined the program to back equitable access to COVID-19 vaccines for rich and poor countries alike. Participants include about 76 wealthy, self-financing ones, but neither the U.S. nor Russia.

China, where the virus was first reported late last year, is also in talks with WHO to have its domestically made vaccines assessed for international use.