Coronavirus: What's happening in Canada and around the world on Thursday

Ontario reported 797 new cases of COVID-19 on Thursday, the most on any single day since the outbreak began, while the World Health Organization reported a record one-day increase in global cases with the total rising by 338,779 in 24 hours, led by a surge of infections in Europe.

Chief Public Health Officer Dr. Theresa Tam said Thursday the second wave of COVID-19 is showing up in Canada as a series of regional epidemics, and the federal government is warning about rising case numbers on First Nations.

"Given what we have seen in the last two weeks, there is little doubt the second wave of COVID-19 will hit Indigenous communities harder," Minister of Indigenous Services Marc Miller said Thursday in Ottawa.

Miller explained that during the first months of the pandemic, infection rates on reserves were relatively low compared to the general public. But in the last six weeks, there have been outbreaks in Indigenous communities across the country.

There are currently 123 active cases of COVID-19 on reserves — the majority in Alberta, Saskatchewan and Manitoba.

WATCH | Miller on fight against COVID-19 in Indigenous communities: 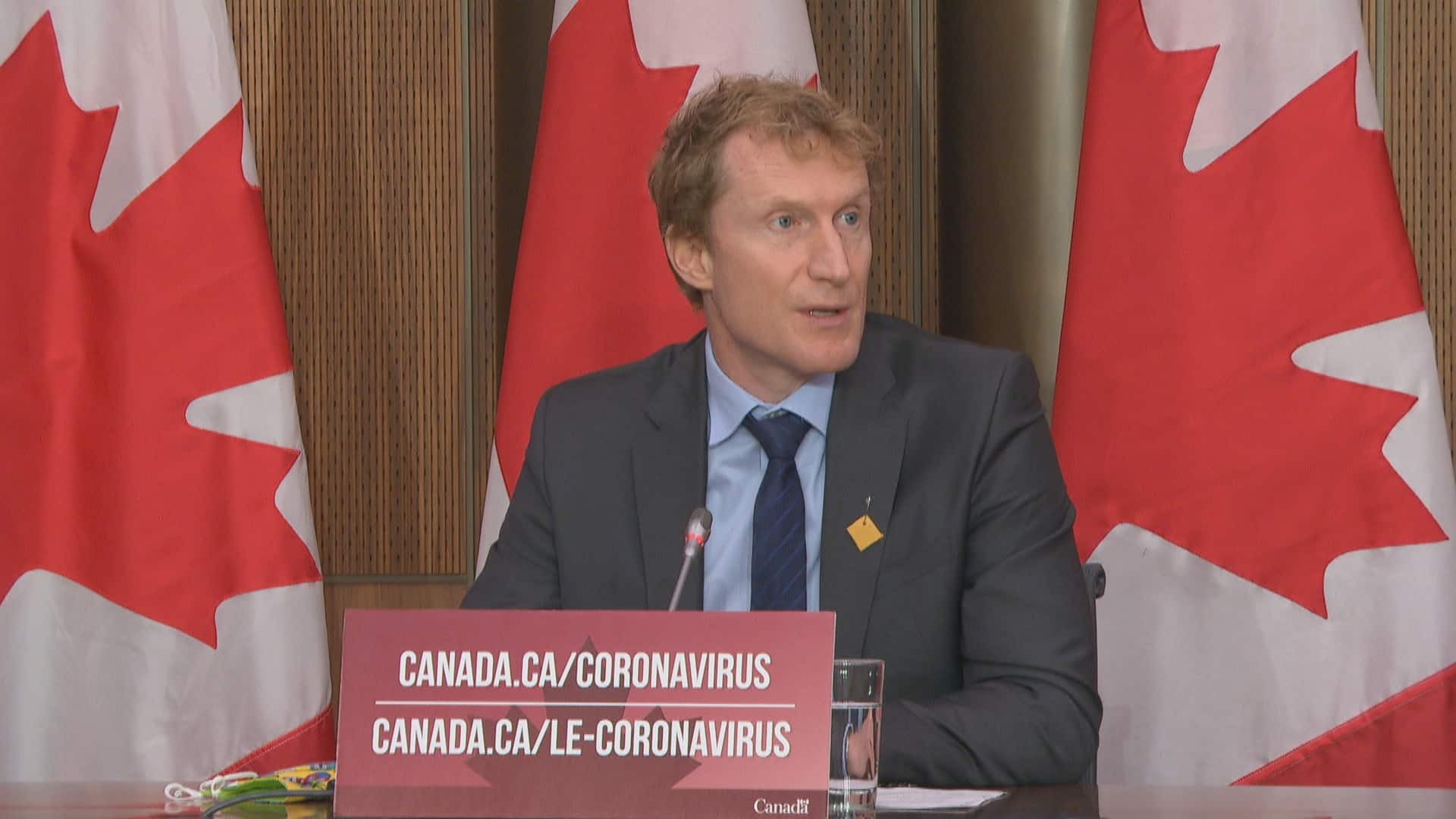 Minister gives update on fight against COVID-19 in Indigenous communities

A First Nation in northern Saskatchewan went into lockdown and closed its schools Thursday over concerns of COVID-19 transmission following a series of religious services where participants were unmasked.

And earlier this week, a First Nation in Manitoba took similar action after 19 people in the small, remote community tested positive.

Regional epidemics across the country will require a tailored response,Tam said Thursday.

It will also require every person stay vigilant and ready to adapt to changes, she added.

There has been an average of 2,052 new cases daily over the last week.

Meanwhile, the federal government is lifting COVID-19 cross-border travel restrictions for a wider range of family members as of Thursday, which means some Canadians will soon be able to reunite with loved ones outside the country after being separated for months.

The changes, announced on Oct. 2, will allow for the entry of certain extended family members of Canadian citizens and permanent residents, including couples who have been dating for at least a year and their children, as well as grandchildren, siblings and grandparents.

The government said it would also consider "potential limited release from quarantine" for some visitors.

Visits will be permitted for these classes of travellers on compassionate grounds such as terminal illnesses, critical injury or death. Details on which members of an extended family qualify for the newly announced exceptions and the conditions that have to be met to secure a compassionate exception will also be released later Thursday.

As of 6:30 p.m. ET on Thursday, Canada had 175,559 confirmed or presumptive coronavirus cases. Provinces and territories listed 147,508 of those as recovered or resolved. A CBC News tally of deaths based on provincial reports, regional health information and CBC's reporting stood at 9,557.

British Columbia passed another sombre milestone on Thursday, with more than 10,000 cases now confirmed in the province. B.C. reported 110 more cases and an additional death on Thursday. 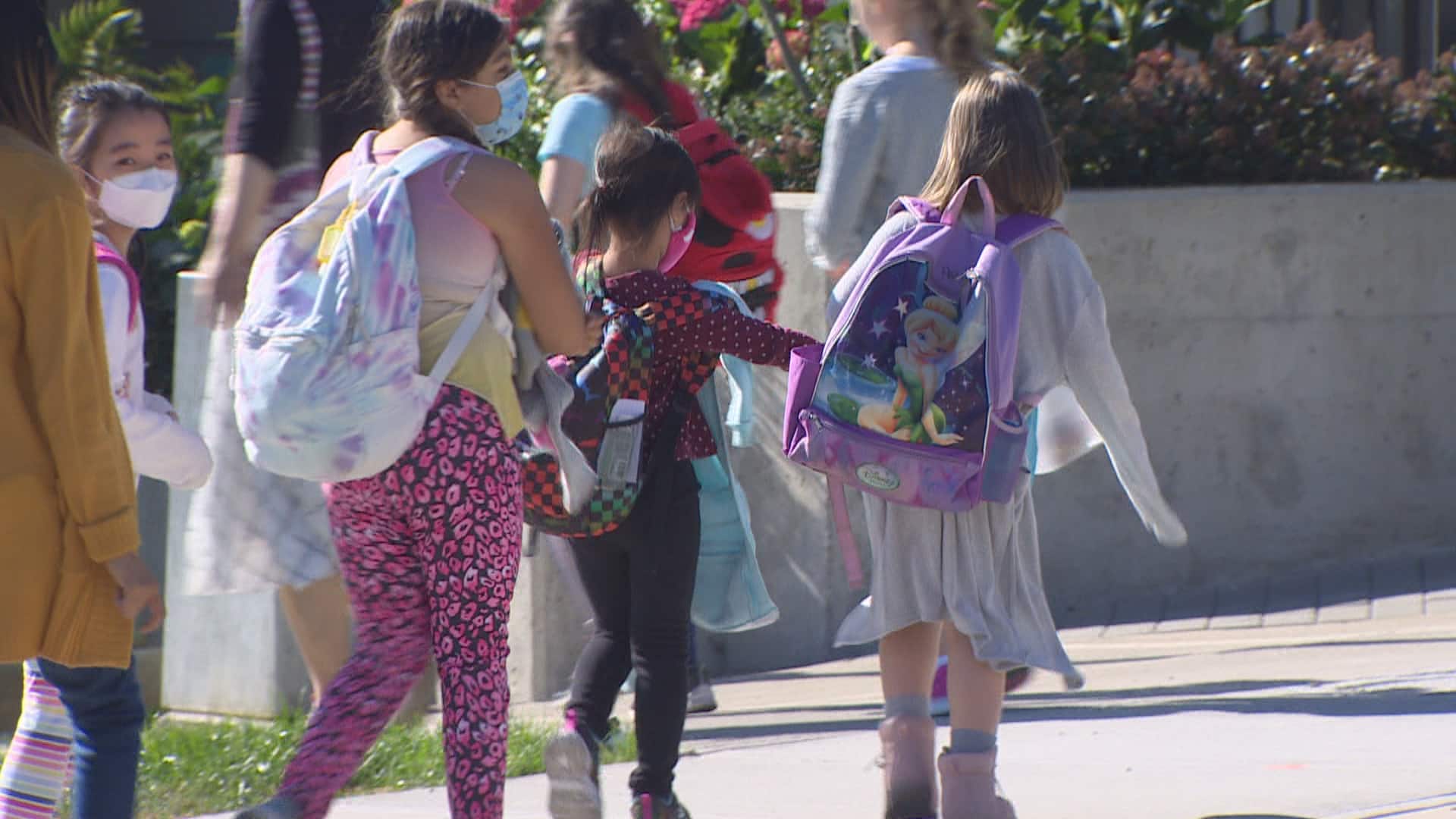 2 months agoVideo
2:24
Modelling on COVID-19's impact on B.C. shows that even though the number of new cases reported every day continues to be high, the rate of growth for the active caseload has begun to drop again. 2:24

In Alberta, outbreaks have been declared in two units at the Misericordia Community Hospital in west Edmonton, Alberta Health Services said Thursday.

Ontario reported 797 new cases of COVID-19 on Thursday, the most on any single day since the outbreak began while the province's labs processed 48,488 tests — also a single-day record.

Dr. Jeff Kwong, a professor of family medicine and public health at the University of Toronto, warned of a "runaway train" of COVID-19 cases if some weekend gatherings become superspreading events once infected attendees return to their homes, schools and workplaces.

WATCH | Calls for more aggressive approach against COVID-19 in Ontario: 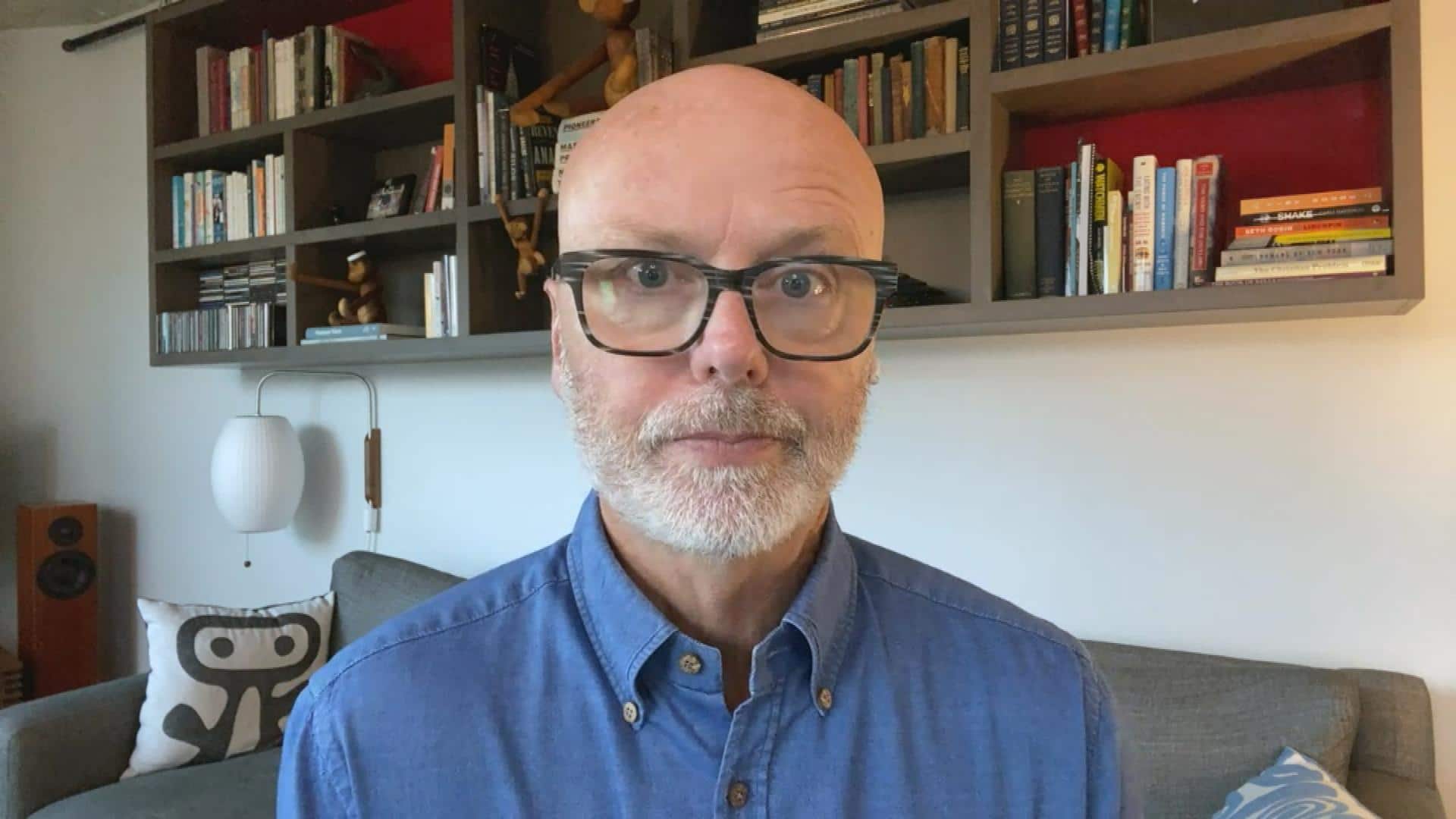 2 months agoVideo
1:37
Telling Ontarians to behave is not going to work for everyone, so the province needs to take a more aggressive approach to stop the spread of COVID-19, says infectious disease specialist Dr. Michael Gardam. 1:37

Newfoundland and Labrador had its fourth consecutive day with no new cases.

Nova Scotia also reported no new cases, for the sixth day in a row.

In New Brunswick, Horizon Health Network has asked its employees to volunteer to work at the Manoir Notre-Dame special care home in Moncton, the centre of an outbreak.

In Prince Edward Island, the federal government's contact tracing application for smartphones is now live. Chief public health officer, Dr. Heather Morrison, says the app is a quick and easy way for people to give themselves and others added protection against the novel coronavirus.

In the North, Nunavut's Chief Public Health Officer Dr. Michael Patterson says there are now 10 confirmed cases at the Hope Bay mine, with another six presumptive cases, but has declared the outbreak "contained."

Meanwhile, the Northwest Territories announced Thursday that travellers and employees will be required to wear a mask while inside the territory's airport terminal buildings starting on Tuesday.

The World Health Organization reported a record one-day increase in global coronavirus cases on Thursday, with the total rising by 338,779 in 24 hours, led by a surge of infections in Europe. The previous WHO record was 330,340 on Oct. 2.

According to Johns Hopkins University in Baltimore, the global total of confirmed coronavirus cases stands at more than 36.2 million. More than one million people have died, while over 25.2 million have recovered.

Europe reported 96,996 new cases, the highest total for the region ever recorded by the WHO. As a region, Europe is now reporting more cases than India, Brazil or the United States.

France's new daily infections remained above the record 18,000 threshold for the second day on Thursday with new measures to curb the outbreak expected, and infections in the U.K. have reached record levels with over 17,000 new cases reported on Thursday.

India registered 78,524 new coronavirus cases in the past 24 hours, driving the country's total since the pandemic began to 6.8 million. India has witnessed a steady drop of confirmed coronavirus cases for three consecutive weeks now — from recording more than 86,000 daily cases in the last two weeks of September to an average of more than 70,000 cases daily so far this month. The numbers have also fallen sharply from earlier in September when daily cases averaged around 93,000 in India.

In the Americas, Brazil has surpassed five million confirmed cases and is verging on 150,000 dead.

The coronavirus continues to rip through Latin America's largest country, and mayors — many of whom aren't keen to keep restrictions in place ahead of November elections — are reopening their cities. Experts are warning of a possible second wave.

In Africa, the coronavirus crisis is expected to drive a 3.3 per cent contraction in sub-Saharan African economies and could push 40 million Africans into extreme poverty, the World Bank said on Thursday.

Meanwhile, Tunisia was expected to announce a curfew in the capital after the governors of four provinces that make up greater Tunis called for action to halt a surge in infections.