Windsor Regional Hospital says it is above its vaccination target and has been approved by public health to start vaccinating some seniors' homes that are currently experiencing a COVID-19 outbreak.

Hospital CEO says more than 2,000 people have been vaccinated

Windsor Regional Hospital says it is above its vaccination target and has been approved by public health to start vaccinating some seniors' homes that are currently experiencing a COVID-19 outbreak.

Hospital CEO David Musyj told CBC News Thursday that at this time his staff have given more than 2,000 people the first dose of the Pfizer-BioNTech COVID-19 vaccine and that they continue to vaccinate people seven days a week.

The number of people vaccinated includes about 75 per cent of staff from all of the region's long-term care and retirement homes, according to Musyj. The hospital has now also been approved to provide vaccines to the 16 homes that are currently in outbreak, except for about six of them that do not meet "certain criteria regarding the extent of their outbreak."

As hospital staff continue to go beyond the targeted number of individuals, Musyj said they are dipping into what is supposed to be the second dose of the vaccine.

Though he acknowledged the risk of doing this, he said they are anticipating two more shipments of doses to arrive the week of Jan. 4.

"We are moving as fast as we can," he said, adding that they cannot go any faster. 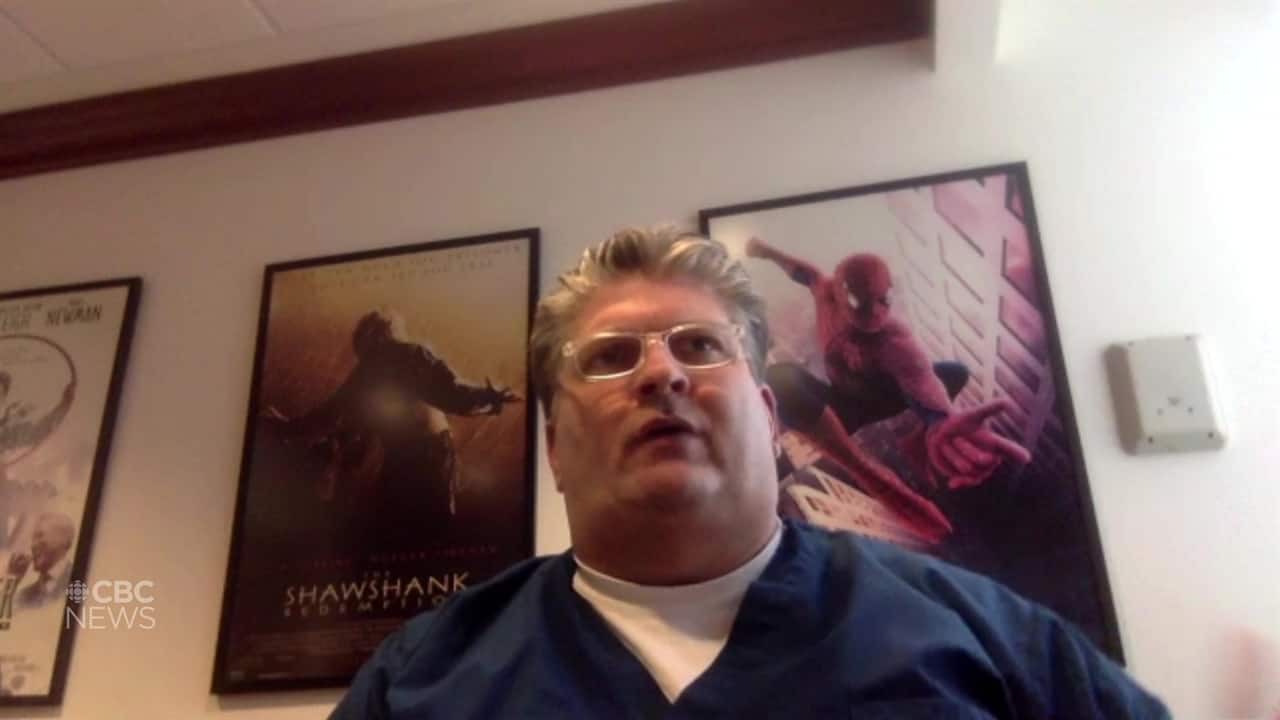 2 months ago
1:34
David Musyj says they have vaccinated more than their targeted amount of people 1:34

Despite how quickly they are moving, Musyj said it really does depend on the demand as well.

And at this time, based on a poll the hospital has done, he said 21 per cent of staff from seniors' facilities are either refusing or delaying to get the vaccine.

Next week, Musyj said they will begin administering the vaccine to people in congregate living settings and Indigenous populations.

Among those slated to get the vaccine at the start of the new year is 312 employees at Community Living Windsor, who support those with intellectual disabilities.

Executive director Melodie Cook says many staff were thrilled to hear the news and about 60 per cent are rolling up their sleeve to get the shot.

"Most were so excited, most were very relieved actually you know they've had tremendous concerns of the folks they support, worries about them bringing it home to their families or those bringing it in to those they support and are glad to see this finally start and hopeful it will also start for the people we support shortly as well," she said.

Cook said she's unsure the official date that staff will start getting vaccinated but that the hospital will stagger them, so 35 per cent of staff to start, then another 35 per cent and the remainder after that.

One of those staff members is Holly Reinhart, a support coordinator who has been with Community Living Windsor for eight years. She says at first she was hesitant to get the vaccine, but has now made an informed decision to get it.

"I was actually against it much earlier but I really wasn't hesitant this time, everyone needs to pitch in and do their part and I figured this is one of the ways I can do it," she said. "I was excited about it."

At this time, Musyj says no doses have gone to waste and that Windsor Regional Hospital is one of the highest vaccinated hospitals in the province.