When University of Windsor law student Chris Osei-Kusi goes to submit an assignment, he thinks twice about putting his full name on the paper.

His last name is "pretty ethnic" and he doesn't want it to keep him from getting an A.

"There's so many different ways that you have to act, that you wouldn't have to worry about if you weren't a Black student," said Osei-Kusi, who is also the national director of advocacy for the Black Law Students' Association of Canada.

He was one of five UWindsor students who joined journalist Eternity Martis for a live-streamed panel discussion Thursday about anti-Black racism.

The talk, which included Martis as a guest speaker, was held by UWindsor's Office of Student Experience and focused on the experiences Black students have had on post-secondary campuses across North America.

Martis also talked about her best-selling book They Said This Would Be Fun: Race, Campus Life and Growing Up — a memoir that looks at her own experiences as a Black student on a mostly-white campus and links it to the systemic issues affecting students today. 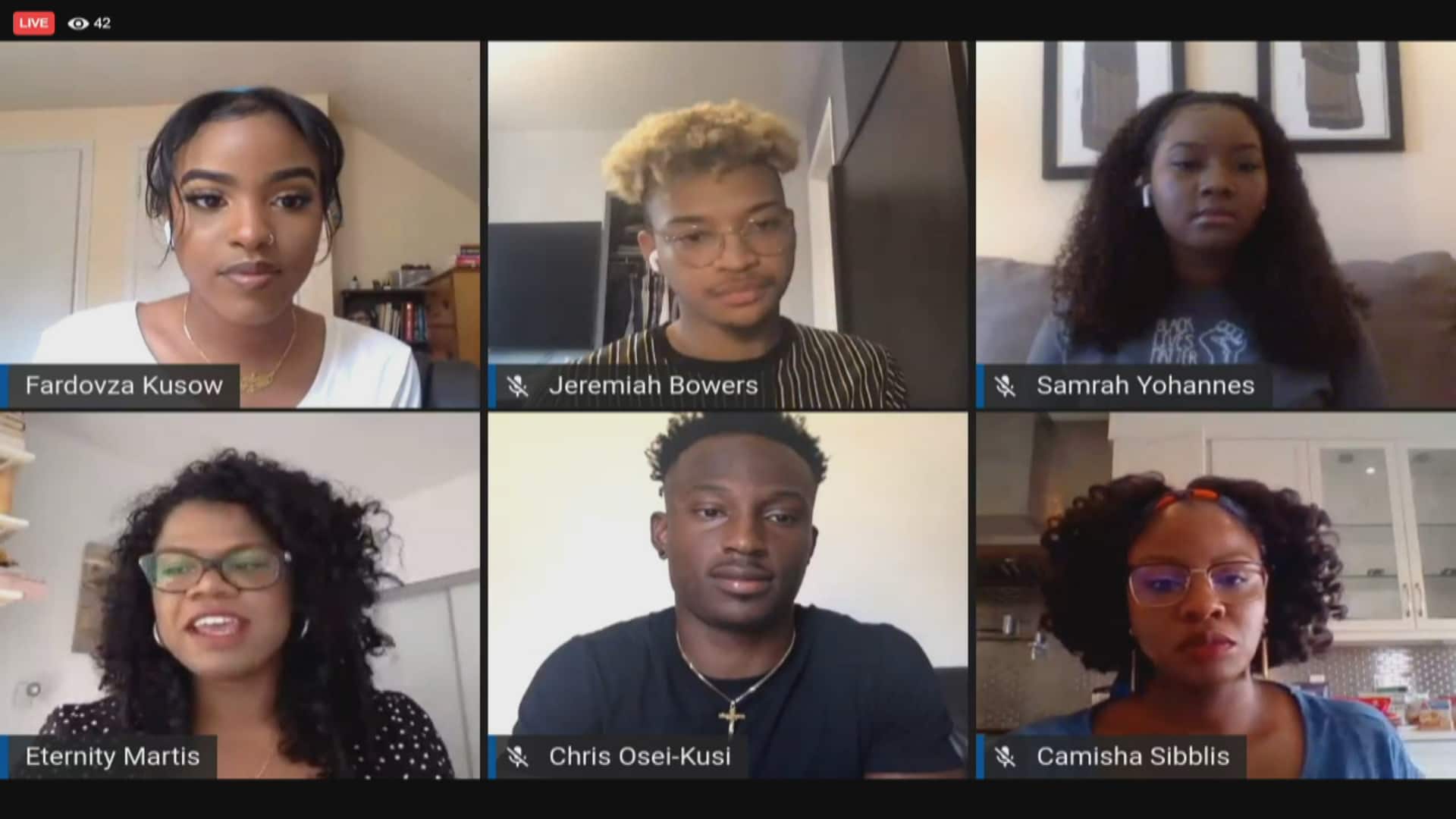 7 months agoVideo
1:53
Eternity Martis, Jeremiah Bowers, Samrah Yohannes, Chris Osei-Kusi, and Camisha Sibblis participated in a panel discussion on July 9, 2020, facilitated by Fardovza Kusow, to share their experiences of anti-Black racism on Canadian campuses and discuss what they believe needs to change. 1:53

Throughout her academic career, Martis said she's encountered many upsetting experiences, ranging from people saying "Your English is great, where are you from? You're probably not from around here" to being at a party where students in blackface confronted her, "smiling and leering and [threatening] violence and being told to go back to my country."

She said friends of hers have had similar experiences and have even had the N-word spray-painted on the doors of their dorm rooms.

UWindsor criminology and psychology student Samrah Yohannes, who organized the city's Black Lives Matter rally, said as a Black woman, she doesn't even like speaking up in class, conscious that other students will think she "has an attitude" or "Of course she has something to say."

"When we as Black people are voicing our opinions, it's just looked down at and attached to a stereotype," Yohannes said.

The students also addressed avenues of care or support they'd like to see on post-secondary campuses.

"So creating spaces for Black students and faculty and staff to have open conversations and to have space for community healing and to support each other. It's not about the institution holding our hand or saying 'I think this is what you want.'"