Windsor and Tecumseh rainfall one of Canada's top weather stories

Record rainfall that flooded basements in Windsor and Tecumseh has been named one of Canada's top weather stories by the country's top meteorologists.

Flooding led to more than $100 million in insurance claims 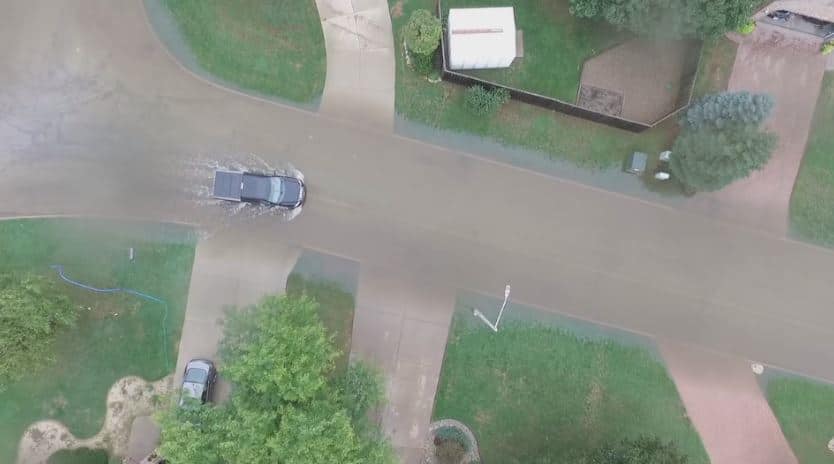 A record rainfall that led to more than $100 million in insurance claims has earned Windsor and Tecumseh a place on a list of Canada's top weather stories for 2016.

The list, which was compiled by the Canadian Meteorological and Oceanographic Society along with Environment Canada's chief climatologist, David Phillips, features the "deluge of rain in Windsor, Ont., area" at number 10.

The late September downpour led to both communities declaring states of emergency and Ontario's municipal affairs minister approving disaster relief funds for those whose homes flooded.

The Fort McMurray wildfire, also known as "the beast," topped the year's list, which also incudes melting Arctic Sea ice and the November heat wave that was followed by a December deep freeze.

7. Wild summer weather on the Prairies.