The program, which was spearheaded by plastic surgeons Dr. Kristina Lutz and Dr. Hana Farhang, began earlier this year and has helped about 20 women so far.

"We've been working hard to service the women in Windsor," Lutz said.

In the past, patients have had to travel to London or Toronto for reconstruction following breast cancer surgery.

The importance of staying close to home

Lutz said the program gives patients the option to not have to travel for hours down Highway 401 multiple times to get breast reconstruction surgery.

"We don't think of it as a big deal maybe, but it is actually a really big deal for patients to be able to go home after their surgery and have their family support around them and be supported by their community."

Previously, there were a few local plastic surgeons who would do the odd case here and there, according to Lutz, but they weren't part of a formalized program.

She also reminds people that reconstruction surgery is covered by the government, none of it is out of pocket, to ensure that finances are not a deterrence for any woman seeking breast reconstruction.

'Take hold of your life'

One of Farhang's patients is Lee Monaghan, who was diagnosed with breast cancer five years ago. For her, being able to stay close to home for her reconstruction surgery was something she was very grateful for. 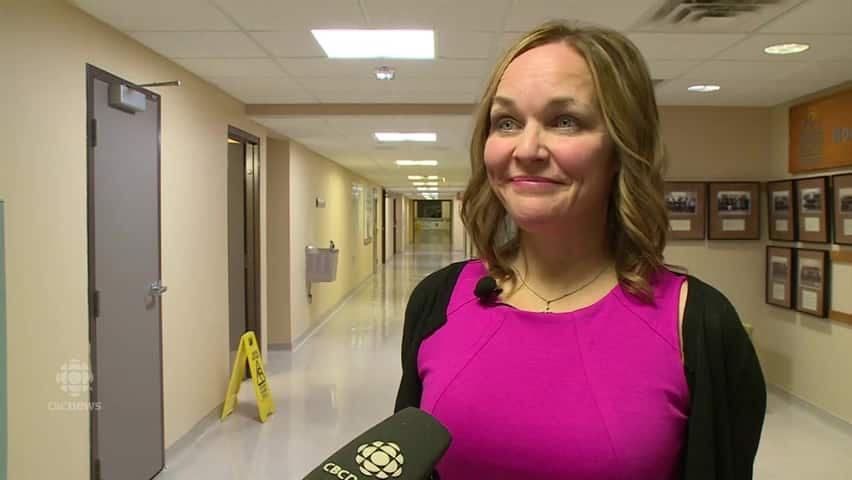 She put off reconstruction for years and said educating herself about all of the available options was a process. She also had many questions going into it.

"I had an idea of what I wanted to look like. I was tormented by the idea of, 'Am I too old for this? Is this selfish?'" she said.

"And then, you know, I really want to be a good role model for my daughters, and taking care of yourself is never selfish."

Monaghan was a speaker at Tuesday's event. She said her message for the room was for people to follow their hearts and look past their fears, even though it's more difficult to do than say.

"But especially because it's available here in Windsor and the doctors are phenomenal, to get a hold of them, and have a consultation, so that they can put all of those fears at rest and move on, take hold of your life."