This year's Day of Mourning has locals remembering, reflecting on impact of COVID-19

Sheila Yakovishin was a personal support worker at Berkshire Care Centre in Windsor for more than 30 years. She died of COVID-19 on Dec. 31 while the home was in an outbreak.

National Day of Mourning remembers workers who have died

For this year's national day of mourning for workers, a local labour group focused on the "human cost of COVID-19" — a reminder to many of the frontline workers who have risked their health and safety during the pandemic.

April 28 is a day where workers who have died on the job are remembered, but for the first time, the Windsor & District Labour Council's annual event brought attention to the impact the global pandemic has had on employees.

According to Mike Jee, day of mourning chair for the labour council, the Workplace Safety and Insurance Board has received more than 20,000 claims across Ontario related to COVID-19.

"Any one of them could have been a potential death, so you know it's kind of scary that we're in the position that we've been put into on top of the financial and the mental health aspect of it, just simply from a safety standpoint. Just the fact that the numbers are that high has been alarming," he said.

Jee added that a majority of the claims are from the medical and agriculture sectors.

"The mental health aspect of it, the uncertainty, we've never experienced," Jee said.

The event also focused on migrant farm workers and the safety concerns they have had to face.

"With the migrant workers, it's definitely something that's alarming, that we need to keep paying attention to and supporting," Jee said.

One personal support worker in Windsor says she'll be remembering her late colleague who died during the pandemic.

Sheila Yakovishin, 60, was a personal support worker at Berkshire Care Centre in Windsor for more than 30 years. She died of COVID-19 on Dec. 31 while the home was in an outbreak.

"She cared a lot about her job. That's why she came to work every day. She was a very good person," Standon said.

The national day of mourning is a tribute to workers who died, were seriously hurt or became ill in the workplace.

Across Ontario, 6,954 staff members at seniors' facilities have caught COVID-19, and 11 lost their lives to the illness since the pandemic began.

A few months after Yakovishin's death, a second worker in Windsor-Essex died of COVID-19.

Judy Hawkins, who was an activity assistant at Shoreview at Riverside, lost her life in February.

LISTEN: PSW talks about their fears working on the frontlines 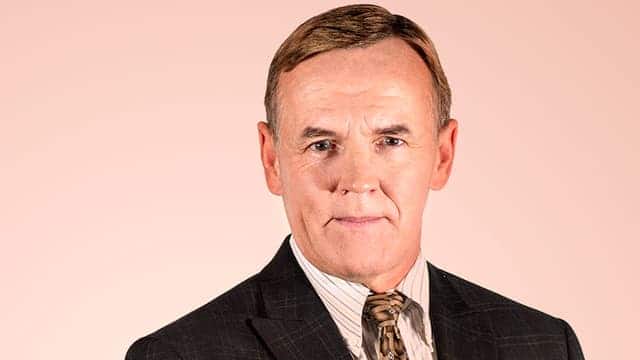 Standon, who has been a PSW herself for 34 years, told CBC Radio's Windsor Morning host Tony Doucette about what those working in seniors' homes are experiencing on the front lines of the pandemic.

While she expressed satisfaction with the protocols and supply of PPE, Standon said there's fear among workers and they're mourning many losses.

Berkshire Care Centre has been in outbreak three times, most recently from December to February. Sixteen people lost their lives to COVID-19, according to provincial statistics.

Standon said seeing so many residents die was difficult for staff, like losing members of their own families.

"You become very close to them. You take care of them, you see them in their good times and their bad times. You spend many years with these people," she said.